Is The Railway Children Return Based on a True Story? 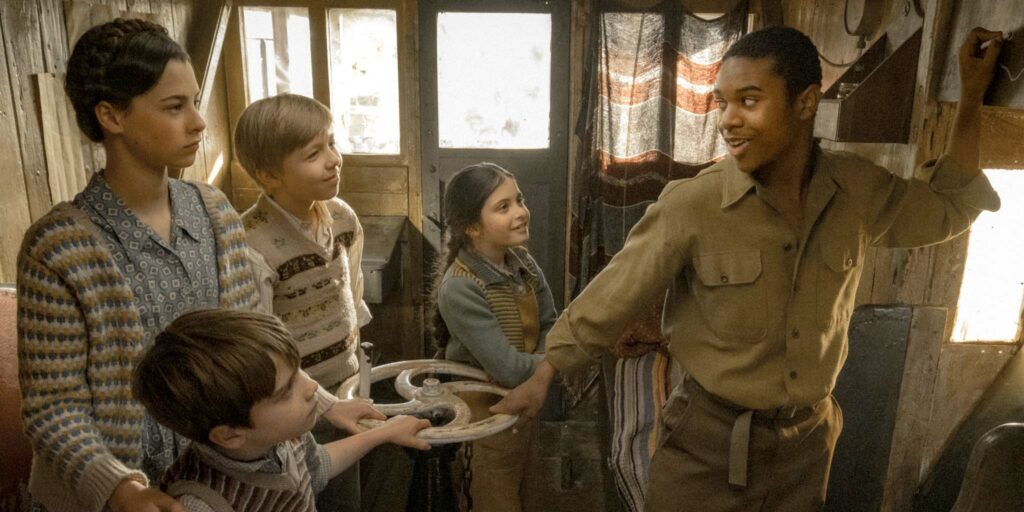 Directed by Morgan Matthews, ‘The Railway Children Return’ is a family drama film that follows a group of children who are evacuated from their hometown and land in Yorkshire village during the Second World War. Soon, they encounter a young soldier who is also stranded away from home. However, their kindness toward the stranger lands the kids in trouble. Given the free-spirited children and their feel-good adventures, many must be wondering if the film is based on actual events. If you are seeking answers about the inspiration behind ‘The Railway Children Return,’ here is everything you need to know!

Is The Railway Children Return a True Story?

No, ‘The Railway Children Return’ is not based on a true story. The film is loosely based on the author Edith Nesbit’s 1905 book ‘The Railway Children’ and adapted to the screen by Daniel Brocklehurst and Jemma Rodgers. The story follows a group of children who move to a small countryside cottage near a railway station and have several adventures with the station master and porter. The book is set in 1904 and references real-world socio-political issues, including the Russo-Japanese War. 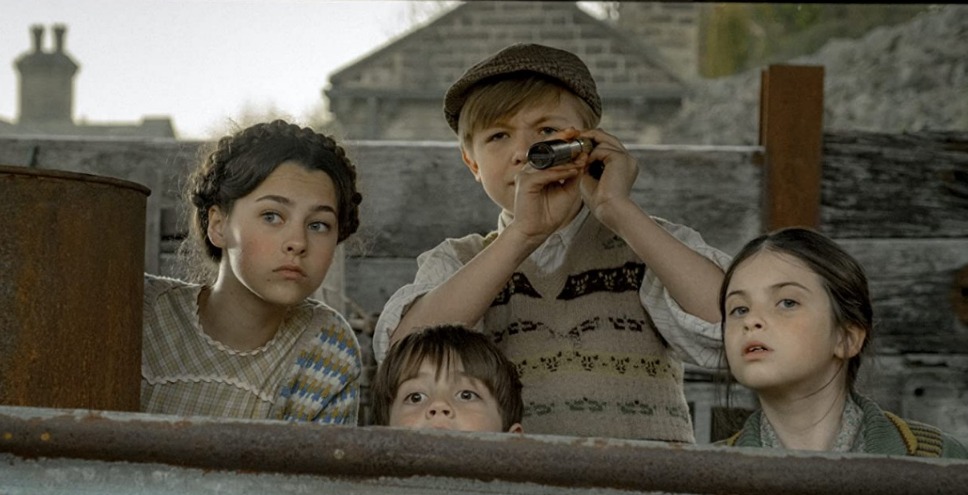 The story was initially serialized in ‘The London Magazine’ in 1905 before being published as a book in 1906. The novel was adapted into a feature film of the same name, written and directed by Lionel Jeffries. ‘The Railway Children Return’ is a sequel to the 1970 film and continues to story of Roberta ‘Bobbie’ Waterbury, a main character in the original film. The new movie is set in 1944 against the backdrop of the Second World War. In the sequel, Bobbie is a grandmother and houses children moving in from Salford.

Since Nesbit’s novel is a standalone piece of literature, the sequel is not directly based on any book. However, it features an original story inspired by Nesbit’s work. The sequel’s story likely draws inspiration from a real-life incident that took place in the village of Bamber Bridge, Lancashire, in Northern England, during the Second World War. In 1943, US commanders attempted to racially segregate pubs in the village, leading to a conflict between the 34th US Military Police Company and the 1511th Quartermaster Truck Regiment due to racial tensions.

The violent battle between the two factions is dubbed the “Battle of Bamber Bridge.” The character of Abraham “Abe” McCarthy in ‘The Railway Children Return’ has similar shades to the real-life incident. Moreover, racial segregation and the resulting tension are major themes explored in the movie. However, the film is not a fictionalized retelling of the Battle of Bamber Bridge. Instead, it uses elements of the real-life conflict and fictionalizes them to serve the film’s narrative.

The movie is a children’s adventure and addresses mature and complex themes through a light-hearted approach. The conflict resembling the Battle of Bamber Bridge creates a compelling experience for the children and helps them explore the socio-political conflicts of their world. Nonetheless, the narrative is grounded in the emotional conflicts faced by the main characters. Hence, the film has a semblance of reality through relatable characters, themes, and storytelling.

Ultimately, ‘The Railway Children Return’ is not based on a true story. The film is a continuation of the popular 1970s family drama adapted from Edith Nesbit’s book ‘The Railway Children,’ and therefore, loosely inspired by the work. It captures the spirit of the author’s writing by setting the story amidst a real-life inspired conflict and focusing on an intuitive, likable, relatable set of characters who convey the emotion of the story. Hence, the film provides a compelling fictional story with real emotions that explores prevalent social issues of the era.