Is The Resort Based on a True Story or a Book? 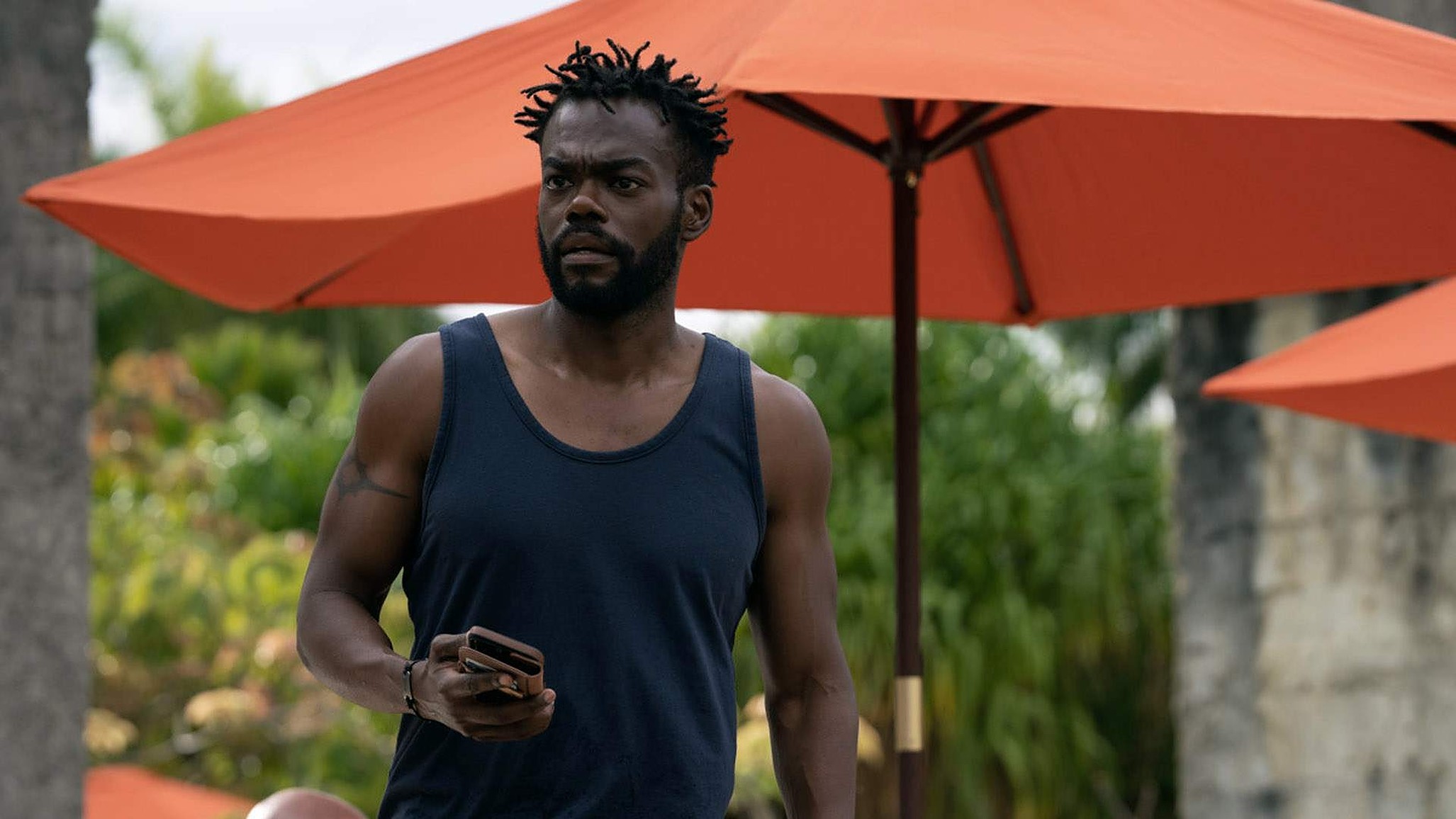 Created by Andy Siara, Peacock’s ‘The Resort’ is a comedy thriller series with a romantic core and two primary timelines. In 2022, Noah (William Jackson Harper) and Emma (Cristin Milioti) arrive in Yucatan to spend their 10th anniversary in a resort. It becomes apparent that all is not well in their relationship, and at least some of the issues probably stem from a moment of shared grief. Emma finds an old flip phone in the jungle after a minor accident and discovers that it belonged to Sam Knowlston, a young man who came to Yucatan with his family and girlfriend in December 2007.

Sam had mysteriously disappeared along with another tourist, Violet Thompson, and the next day, a massive hurricane struck and destroyed the hotel. As Emma begins investigating what happened to Sam and Violet with Noah’s help, the narrative shifts between the present and the pasts of various characters. Since its premiere, ‘The Resort’ has received considerable attention for its genre-bending approach to storytelling. If this has made you wonder whether the mystery show is inspired by actual events, we got you covered.

Is The Resort a True Story?

No, ‘The Resort’ is not based on a true story, nor has it been developed from a book. Instead, Andy Siara shares the writing credits for the show with Derek Pastuszek, Sam Esmail, and Mara Vargas Jackson. “I would say that so much, to me, comes down to tone. From the very get-go, when I first started writing some version of this much, much longer ago, then when I broke the larger story that it is a couple of years ago, I was always …Then until when I pitched it and showed it to Peacock, it was always wanting to ride this tonal line of having one foot on the banana peel, the other in the grave,” Siara told ComicBook. 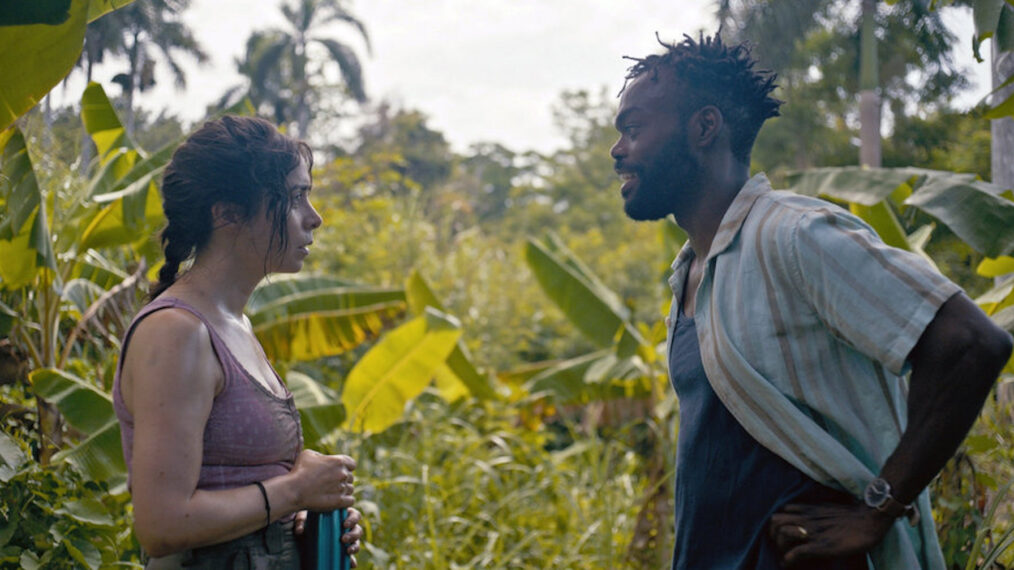 The creator continued, “Being able to go from silly to sincere. Once one thing starts to get a little too heavy, then you shift it back into the, ‘Let’s not forget that life is inherently funny and sad at the same time.'” Moreover, Siara cited ‘Raiders of the Lost Ark’ as a source of influence for certain aspects in the later part of the series. He explained, “Tonally, that’s just what I’m most attracted to, I also feel like those are such a wide spectrum of emotions that it allows you to go into different genres.”

“…Because as long as the tone’s consistent, then the genre — especially as you’ll see in the second half, you start to feel a little bit more of the ‘Raiders of the Lost Ark’ kind of stuff that comes into play, or some jungle adventure points. But it’s still tonally the same show. And I think that’s where my happy place is in the writing of it, in our incredible writer’s room. I think that they got that part of it, too,” concluded Siara. ‘The Resort’ bears certain similarities with ‘The White Lotus,’ HBO’s satirical show that also revolves around the staff and guests of a tropical hotel.

However, according to Bloomgarden, their show is unlike anything else on television. “Just watch the first four minutes,” said Luis Gerardo Méndez, who portrays Baltasar Frías in the series, to E! News about the distinction between ‘The Resort’ and ‘The White Lotus.’ “Because the first minute probably looks the same—it’s a couple arriving at a resort—but after they get the first margarita, it’s a completely different show.”

Instead, Bloomgarden believes that ‘Twilight Zone,’ ‘Titanic,’ and ‘Jurassic Park’ have more things in common with ‘The Resort.’ Actress Cristin Milioti humorously added that connecting ‘The White Lotus’ to the Peacock-original show is like “comparing ‘Jurassic Park’ to ‘The Land Before Time’ because they both have dinosaurs.” Evidently, ‘The Resort’ is not based on a true story, though given its realistic treatment, it’s quite understandable if someone thinks it is.

Read More: Where is The Resort Filmed?