Where is Peacock’s The Resort Filmed? 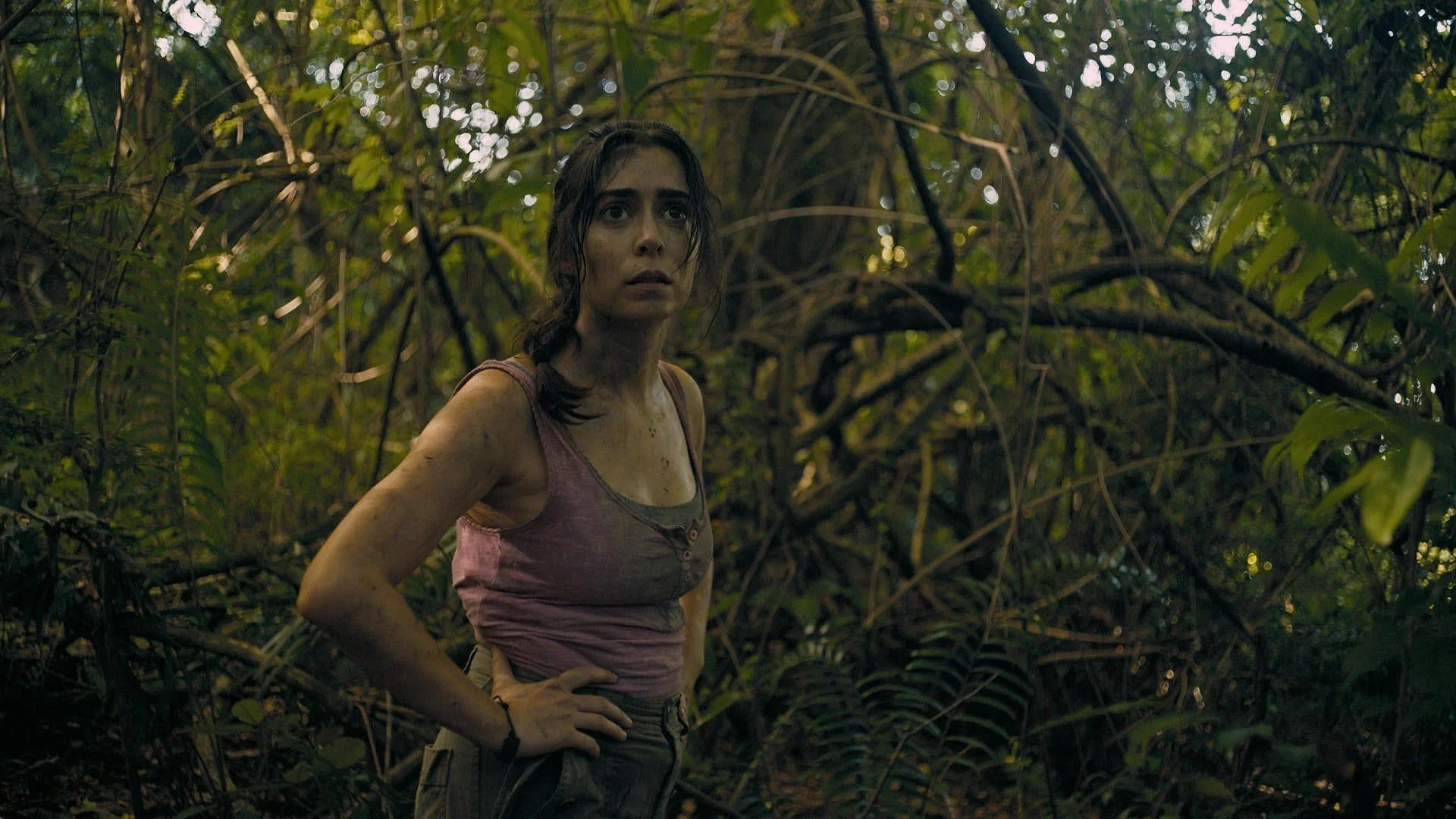 Created by Andy Siara, Peacock’s ‘The Resort’ is a comedy mystery series that follows a married couple — Noah and Emma — who decide to spend their vacation in an expensive resort for their 10th anniversary. While Noah is happy with how things are, his wife feels that their marriage is stuck and not advancing. Things take a wild turn when the couple gets involved in one of the unsolved mysteries from 15 years ago, involving the sudden disappearance of two young adults.

As Emma and Noah try to get to the bottom of the mystery, they discover that it is connected to a murder and a rare hurricane. At the same time, this mystery also tests their marriage in different ways. The narrative blends comedic elements with suspenseful and thrilling ones, which makes the Cristin Milioti-starrer a gripping watch. Moreover, behind the lavish and aesthetic façade of the resort lies a sinister mystery, making you want to learn about the actual filming sites that appear in the show. In that case, allow us to provide you with all the information regarding the same!

‘The Resort’ is filmed entirely in Puerto Rico, specifically in and around San Juan and Culebra. The principal photography for the inaugural season of the comedy series seemingly commenced in March 2022 and wrapped up in May of the same year. Although the story is set in Yucatán, Puerto Rico’s similar terrains and landscapes tend to favor the production team as they use the Caribbean island to stand in for the Mexican state. So, let’s traverse the beautiful yet mysterious sites of the Peacock-original show, shall we?

Major portions of ‘The Resort’ are lensed in San Juan, the capital city and most populous municipality in Puerto Rico. The production team mostly utilizes the historical locales of Old San Juan, a district situated on the San Juan islet. Several cast and crew members were spotted shooting many pivotal sequences in the Walled City during the season 1 filming schedule. Since San Juan is known to be Puerto Rico’s cultural, financial, and tourism center, the capital city is the island’s most important seaport.

The city is home to several beaches, all of which face the Atlantic Ocean. Some of the popular ones are Playa de los Cabes, Capitolio Beach, and El Escambrón Beach. Furthermore, San Juan has some contemporary and classic museums, given its rich history, including the Puerto Rico Museum of Art, the Puerto Rico Museum of Contemporary Art, the San Juan Book Museum, and the Pablo Casals Museum. Besides ‘The Resort,’ several other notable movies and TV shows have been filmed in the capital city, such as ‘The Rum Diary,’ ‘A Perfect Getaway,’ and ‘Homeland.’

It appears that the production team of ‘The Resort’ taped a few additional portions of the show’s debut season in Culebra, an island, town, and municipality of Puerto Rico located east of the mainland. Also known as the Little Island, the cast and crew members of the mystery show were spotted recording in March 2022.

Read More: Is The Resort Based on a True Story?