Is the Sarlacc Dead or Alive in The Book of Boba Fett? 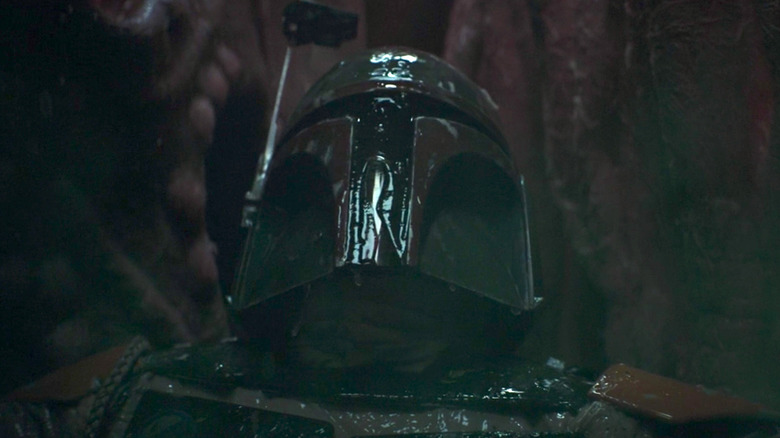 Sarlaccs are a carnivorous species in the ‘Star Wars’ universe. They are found in the desert planet of Tatooine and some other worlds across the galaxy. The most prominent one was kept by crime lord Jabba the Hutt as part of his menagerie. The creature lived in the Great Pit of Carkoon, which is a colossal sand basin located within the Dune Sea of Tatooine. The Sarlacc was Jabba’s one of the most favorite pets, and he often used it to execute detractors and enemies.’

In ‘Star Wars: Episode VI – Return of the Jedi,’ an incensed Jabba orders the death of Luke Skywalker, Han Solo, Leia Organa, and Chewbacca after Skywalker causes the death of the crime lord’s rancor, Pateesa. The prisoners are taken to the Great Pit of Carkoon to be fed to the Sarlacc, but a fight breaks out between Luke’s group and Jabba’s lackeys. Several of Jabba’s people fall into the pit, as does Boba Fett. The Sarlacc appears once more in ‘The Book of Boba Fett.’ If you are wondering whether the Sarlacc is alive, we got you covered. SPOILERS AHEAD.

Is the Sarlacc Dead in The Book of Boba Fett?

Yes, the Sarlacc is most likely dead in ‘The Book of Boba Fett.’ Fennec Shand (Ming-Na Wen) kills it with a seismic charge when she and Boba visit the pit in search of the latter’s Beskar armor. This is an impressive feat, given that the Sarlaccs are incredibly powerful and dangerous creatures. They are born as spores and grow, in the course of the next 30,000 years, up to 100 meters. They bury their entire body save for their mouths, which have vicious-looking rows of teeth. The Sarlaccs are ambush hunters. They wait for their prey to fall into their open mouths. If the prey is big enough, it gets digested slowly for the next 1,000 years in one of the many stomachs of the Sarlacc. 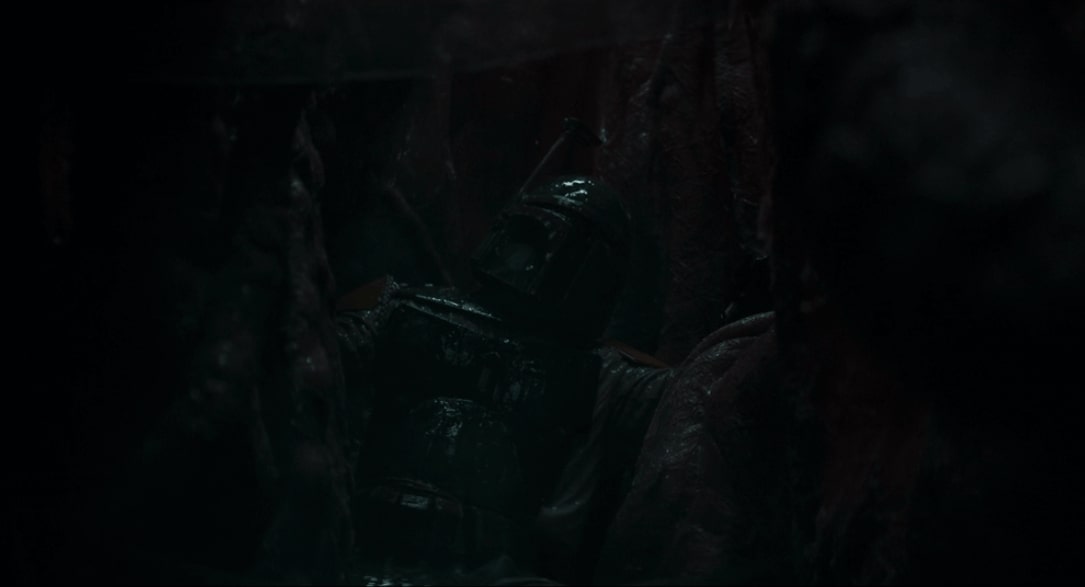 In episode 4, titled ‘Chapter 4: The Gathering Storm,’ Boba’s flashback continues as he spends time inside the bacta tank. After discovering that the Tusken tribe that took him in was seemingly massacred by a group of the Nikto Sand Riders, Boba decides to seek vengeance. He saves Fennec’s life, and she agrees to help him recover his ship, Slave I. He then kills the Nikto Sand Riders before going to retrieve his armor from inside the Sarlacc. What Boba doesn’t yet know is that while he was unconscious after burning his way out of the Sarlacc, a group of Jawas stole his armor.

After he and Fennec arrive at the Pit, Boba decides to fly Slave I inside the Sarlacc to find the armor. Almost inevitably, the ship gets attacked. Fortunately for Boba and Fennec, Slave I still has all its weapons. Fennec takes off her seatbelt and drops a seismic charge into the Sarlacc. The ensuing explosion of brilliant blue light kills the creature. Later, Boba searches the inside of the now-dead Sarlacc for the armor and predictably doesn’t find it.

Read More: What is UK2-B in The Book of Boba Fett? Does Matt Perry Voice the Droid?