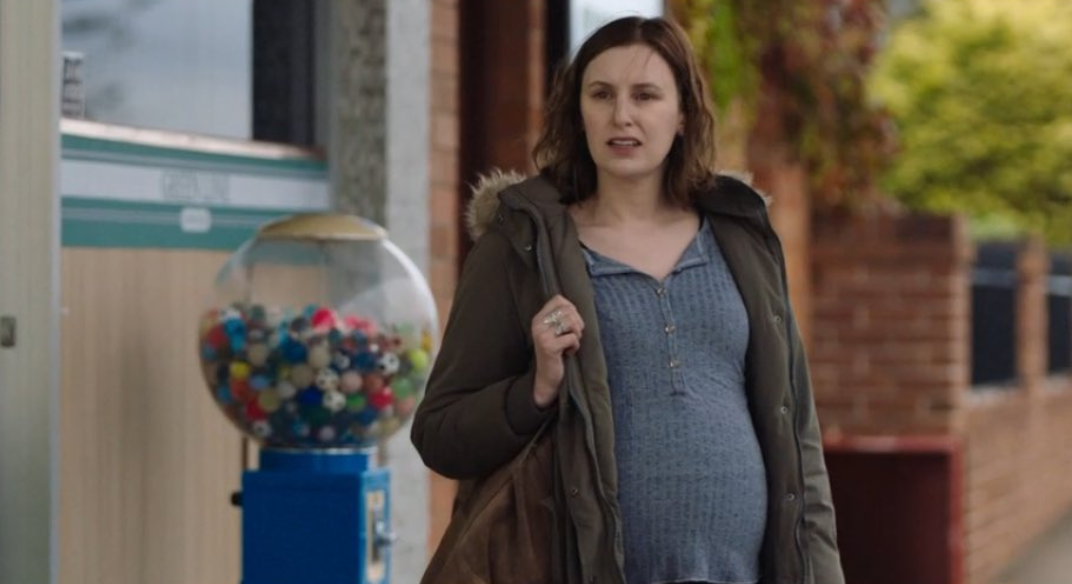 Motherhood: something whose beauty need not be re-stated. However, motherhood can also become obsessive and lead to overattachment, and other issues. Of late, there have been various stories that tackle this danger of motherhood by taking it to extreme heights. One prominent example of this is Reese Witherspoon‘s ‘Little Fires Everywhere.’ However, since motherhood is universal, these stories often feel quite realistic. The same can be said about the Australian show, ‘The Secrets She Keeps.’

‘The Secrets She Keeps’ revolves around a couple of women. Both of them belong to completely different backgrounds. However, they have something in common. That thing is explosive secrets. Both of them are willing to go to great lengths to conceal the truth. The cast includes Laura Carmichael, Jessica De Gouw, Michael Dorman, Ryan Corr, Cariba Heine, Elizabeth Alexander, and Henry McWilliam.

In July of 1994, the United Kingdom was left shocked when a newborn baby named Abbie Humphries was kidnapped from the hospital. While Humphries’ story took place in the UK, the story of ‘The Secrets She Keeps’ is set in Australia.

The names of Abbie’s parents are Roger and Karen. Karen had gone to the washroom when a woman in a grey uniform approached Roger. She told him that Abbie needed a hearing test and took Abbie away. Abbie was only four hours old. ““I handed her, without question, to the very woman who had come into the hospital, in disguise, to steal a baby,” said Roger. When news broke out, the entire country knew about it and was concerned. Princess Diana had sent a goodwill message too.

The investigation went slightly off-track due to multiple hoax calls due to the police, leading to wastage of around 60 hours. However, when Abbie was found the story became even more shocking.

Abbie was found having been kidnapped by a woman named Julie Kelley. She was reported to have had a severe personality disorder. She had faked a pregnancy and even told people she knew that it was going to be a boy. After kidnapping Abbie, she told her relatives and neighbors that the test had been wrong. “We were a bit surprised because she had said she’d had a scan and was told there would be a boy. When she told us she’d had a girl, she said: ‘Thank goodness we didn’t buy any boy’s clothes after the scan,” said Nanzin, a next-door neighbor.

The police had been tipped off by one of Kelley’s neighbors. After a blood test, it was confirmed that the baby she had was Abbie indeed. She was put on three years of probation under the condition of her receiving treatment. Abbie Humphries, on the other hand, was returned to her overjoyed parents.