Is The Shawshank Redemption Based on a True Story? 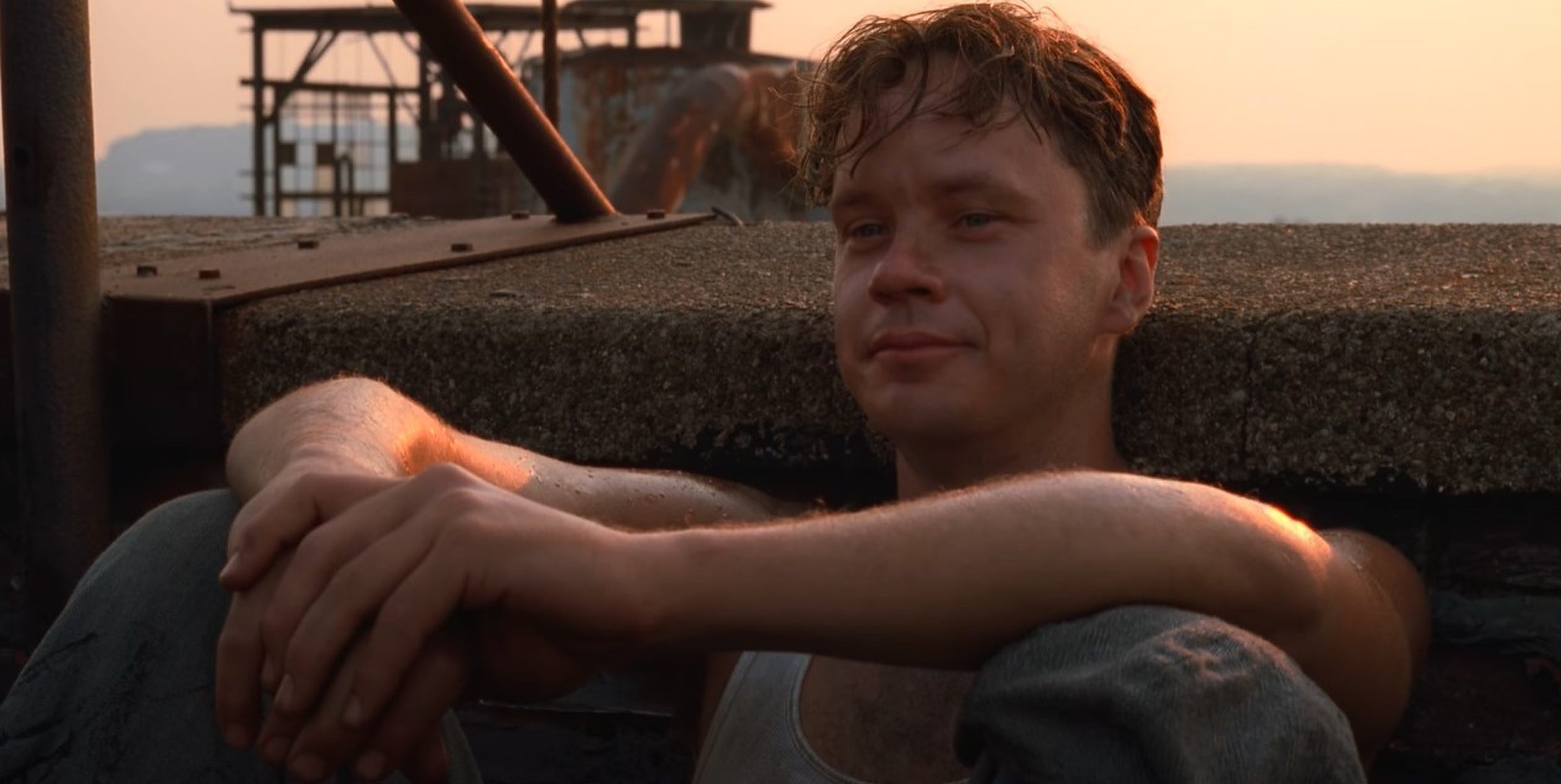 Directed by Frank Darabont, ‘The Shawshank Redemption’ is a gripping drama movie that follows Andy Dufresne, an ordinary banker who is sentenced to life imprisonment for murdering his wife and her lover. Upon arriving at the Shawshank State Penitentiary, he befriends fellow inmate Ellis Redding AKA Red. Over the next 20 years, Andy becomes a key player in a covert money-laundering operation with the correctional officers. However, when the atrocities of the prison system and its deep-rooted corruption begin threatening his sanity, he decides to plan an extraordinary escape.

Starring talented actors like Tim Robbins, Morgan Freeman, and Bob Gunton, ‘The Shawshank Redemption’ is highly praised for its narrative, the compelling performances of the cast members, and the realistic portrayal of prison life. Fans often wonder whether the critically acclaimed movie is inspired by true events. If you are one such curious soul, too, you’ve found your match in us. Let’s find out together!

Is The Shawshank Redemption a True Story?

No, ‘The Shawshank Redemption’ is not based on a true story. It is adapted from Stephen King’s 1982 novella named ‘Rita Hayworth and Shawshank Redemption,’ from his collection ‘Different Seasons.’ Since his early days, Director Frank Darabont has been enamored with Stephen King’s works. “I’ve always been drawn to his voice as an author. To me he’s up there with Dickens, who was a great populist storyteller,” the director said of King. In fact, his 1983 directorial debut was ‘The Woman in the Room,’ a short film based on the legendary author’s eponymous short story from his 1978 collection ‘Night Shift.’ 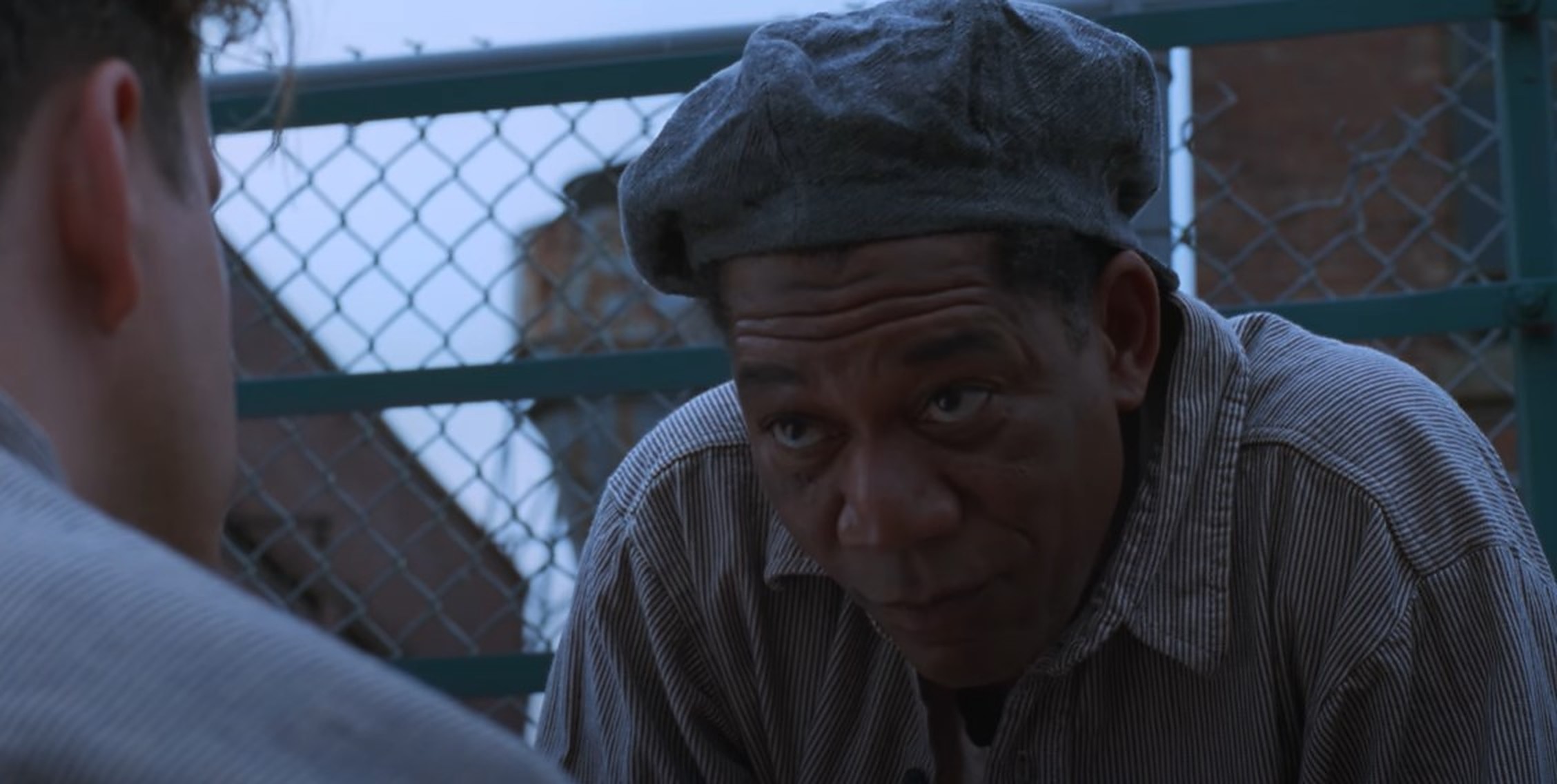 When he was just a young filmmaking student, Darabont met King and won the adaptation rights for ‘The Woman in the Room’ via the Dollar Baby arrangement, wherein the author permits students and aspiring filmmakers to adapt one of his short stories into a movie, all for the sum of $1. When Darabont approached King around 1987 for permission to make ‘The Shawshank Redemption,’ the author was reportedly hesitant to sell its rights to filmmakers at first. He felt they would compromise its quality and that the story didn’t have much commercial scope.

However, King was so impressed with Darabont’s cinematic treatment of ‘The Woman in the Room’ that he decided to give him a chance. After acquiring the rights for the movie, Darabont started working on ideas but put the task on hold as he “wasn’t ready” at the time and “wanted to honor the source material.” However, after five years of not being able to conceptualize anything, Darabont completed writing the script in a short span of eight weeks. When King reviewed the script, he was delighted, and thus, Darabont began pitching the script to producers.

In an interview, Darabont shared that after he first read ‘Rita Hayworth and Shawshank Redemption,’ the story impacted him deeply with its simplicity and themes of friendship and hope. He further spoke about relating to Andy’s character in the movie and added, “Andy the guy who’s determined and chiseling through a giant wall with a little rock hammer, that’s a great metaphor for many things in life including one’s career and work as a writer.” 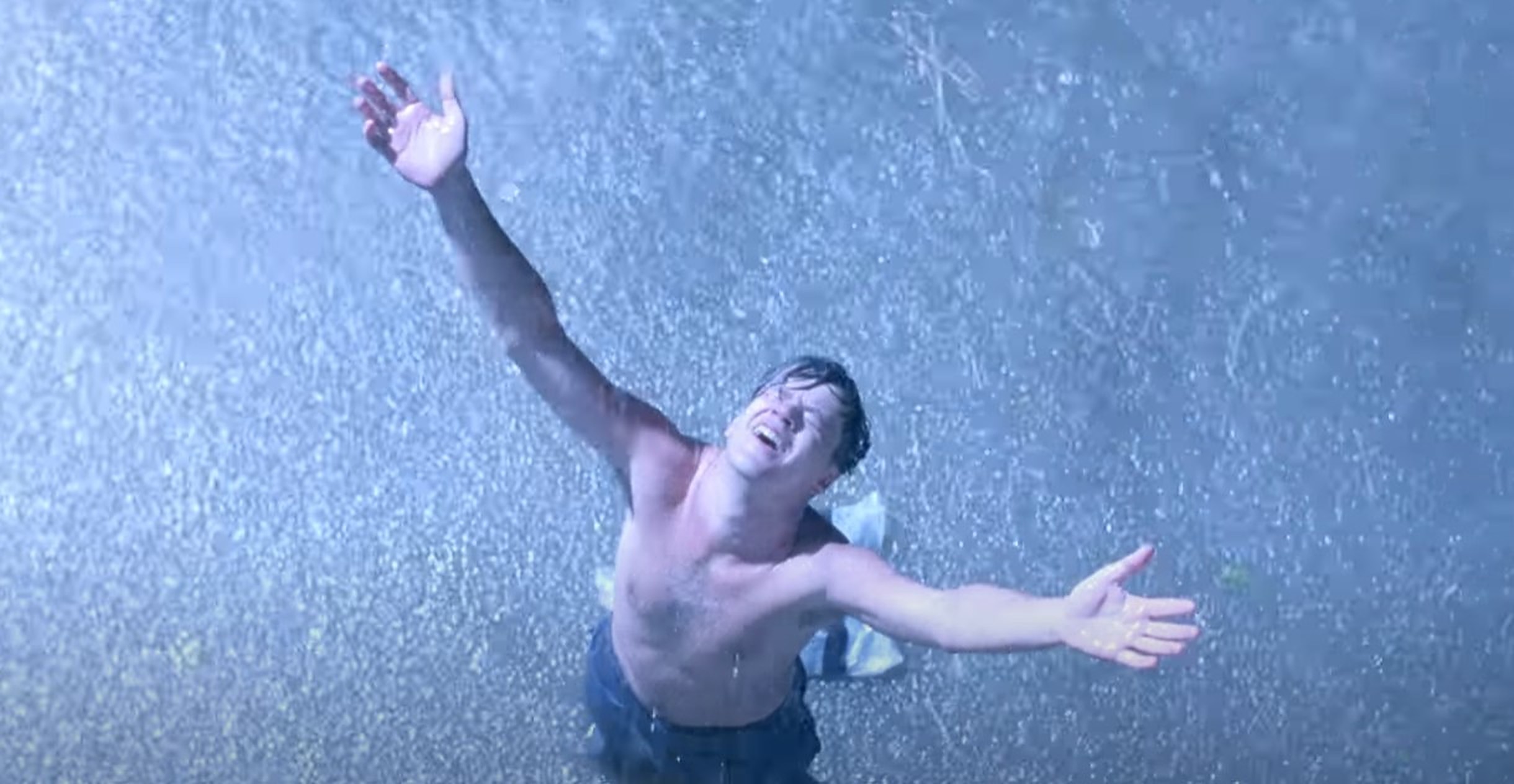 ‘The Shawshank Redemption’ is a brilliant portrayal of man’s unbreakable spirit and the drive to break out of adverse situations. Moreover, it revolves around the concept of “a bird that cannot be caged,” which reflects in the actions of the protagonist Andy, who refuses to accept his situation and goes against all odds to overcome his tribulations. Hence, the filmmaker feels these are the reasons why so many fans love the movie, as it inspires them and gives them direction.

In addition, the movie chronicles the hardships faced by prison inmates and the cruelty and injustice meted out to them that often goes unnoticed. This can be considered to be a nuanced comment on the justice system and the imbalance of power in society, a concept which Darabont has explored again in the fantasy drama movie ‘The Green Mile,’ which is also an adaptation of Stephen King’s eponymous novel. 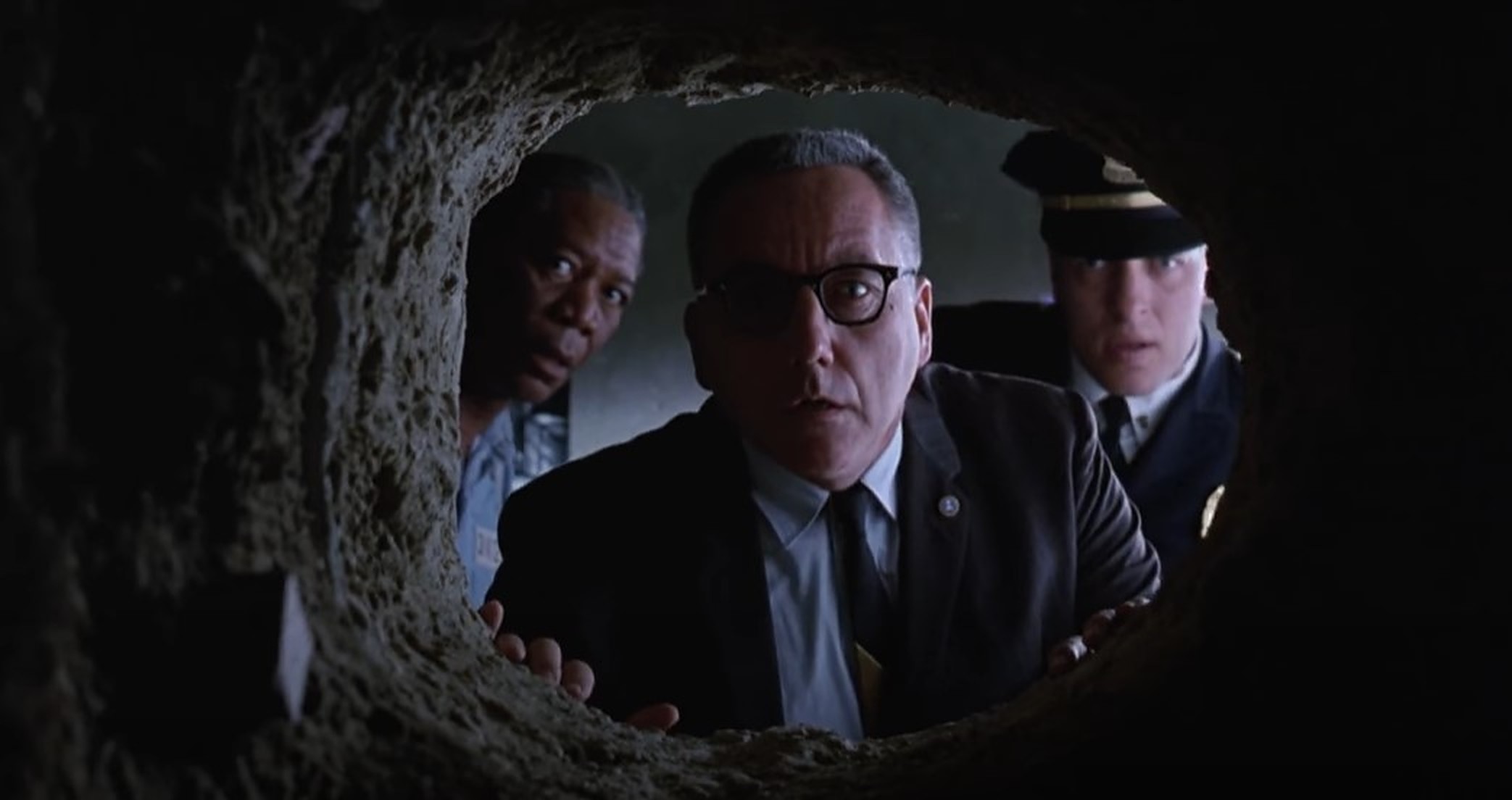 Even though ‘The Shawshank Redemption’ is purely based on a fictional novel, it bears a resemblance to a real-life case of a prisoner called Frank Freshwaters, who escaped from the Ohio State Reformatory in 1959. It is exactly where the Shawshank prison in the movie was recreated while filming. Freshwaters escaped after serving two years for a parole violation in a manslaughter case; he was nabbed by the authorities again in 2015. Though his motives and methods of escape are highly contrasting to Andy’s in the movie, one cannot help but compare both of them.

Hence, we can conclude that ‘The Shawshank Redemption’ is an extremely convincing description of the human psyche and the state of prisons, which makes the audience believe that it is inspired by actual events. The realistic nature of the fictional narrative is credited fully to the sheer genius of Stephen King, Frank Darabont, as well as the cast and crew of the 1994 film.