Is The Stand-In A True Story? 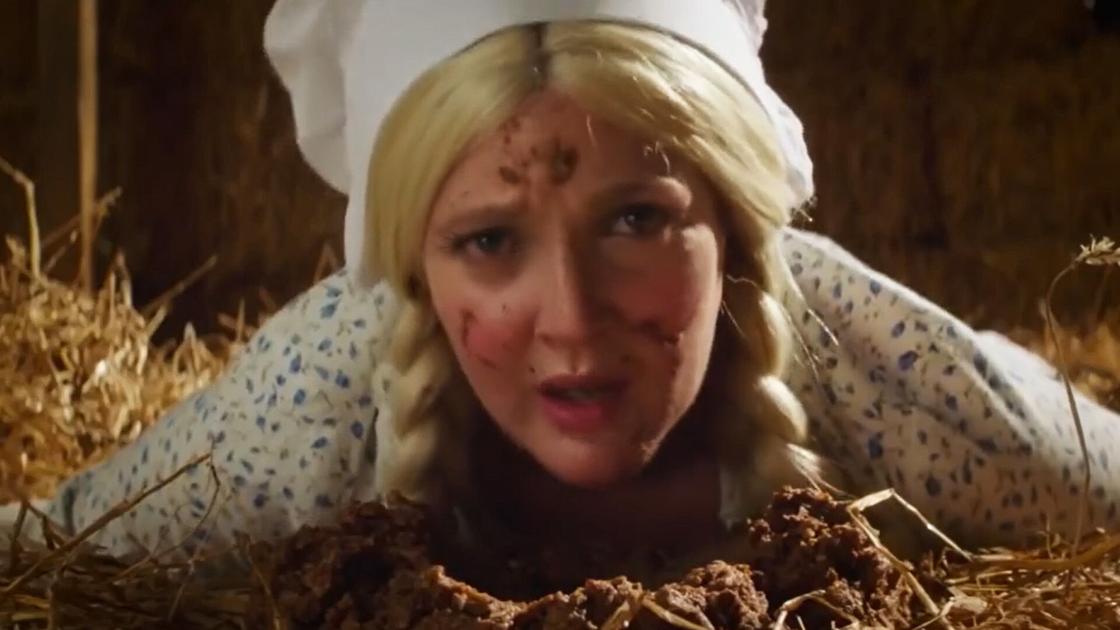 Directed by Jamie Babbit, ‘The Stand-In’ is a comedy film that tells the story of an actress dissatisfied with her career who trades places with a stand-in after the latter performs community services for evading income tax. The film stars Drew Barrymore in dual roles who has also served as one of the producers under the banner Flower Films. If the film’s characters and situations have made you wonder whether it is based on a true story, here is what we know about it.

Is The Stand-In Based on a True Story?

No, ‘The Stand-In’ is not based on a true story or a real-life person. It is an original screenplay written by Sam Bain, who is known for writing the British Sitcom ‘The Peep Show’. According to Bain, the first draft of the screenplay had both the roles (a successful actress and a stand-in) as male. The screenplay was pitched to several male actors who did not want to do it. Bain wrote in The Guardian: “I had an epiphany while watching Gravity, starring Sandra Bullock. It struck me that the film was twice as compelling as it would have been if a man had been playing the astronaut. The freshness of making the character female seemed the simplest, most effective rewrite imaginable.”

Bain then changed the gender of the main lead and made a few changes in the story which felt to him like a “fresh coat of paint.” This made the film easy to pitch and Barrymore came on board. According to him, Barrymore liked the screenplay because it gave her a chance to “channel her own experience of fame, having lived in the public eye since the age of four.” He talked about the lack of good scripts for women in the industry, “Actors in Drew’s age bracket (she is 44) just aren’t catered for by the Hollywood script machine in the way their male counterparts are, so the chances of signing one up are that much greater.” Bain also emphasized the need for films with strong female characters.

Barrymore, who plays dual role in the film, had called her role in ‘The Stand-In’ her worst fear. In her Instagram post, she mentioned that he practiced method acting and did not speak to anyone unless she was in one of the two characters. The film marked her first feature film in five years since the 2015’s ‘Miss You Already.’ Its Tribeca Film Festival premiere in 2020 was canceled due to the COVID-19 pandemic. ‘The Stand-In’ is directed by Jamie Babbit, who is known for directing episodes of popular comedy shows like ‘Russian Doll‘, ‘Malcolm in the Middle’, ‘Silicon Valley‘ ‘United States of Tara’ and ‘The Marvelous Mrs. Maisel.’