Is The Stranger’s Henry Teague aka Peter Morely Based on a Real Person? Where is He Now? 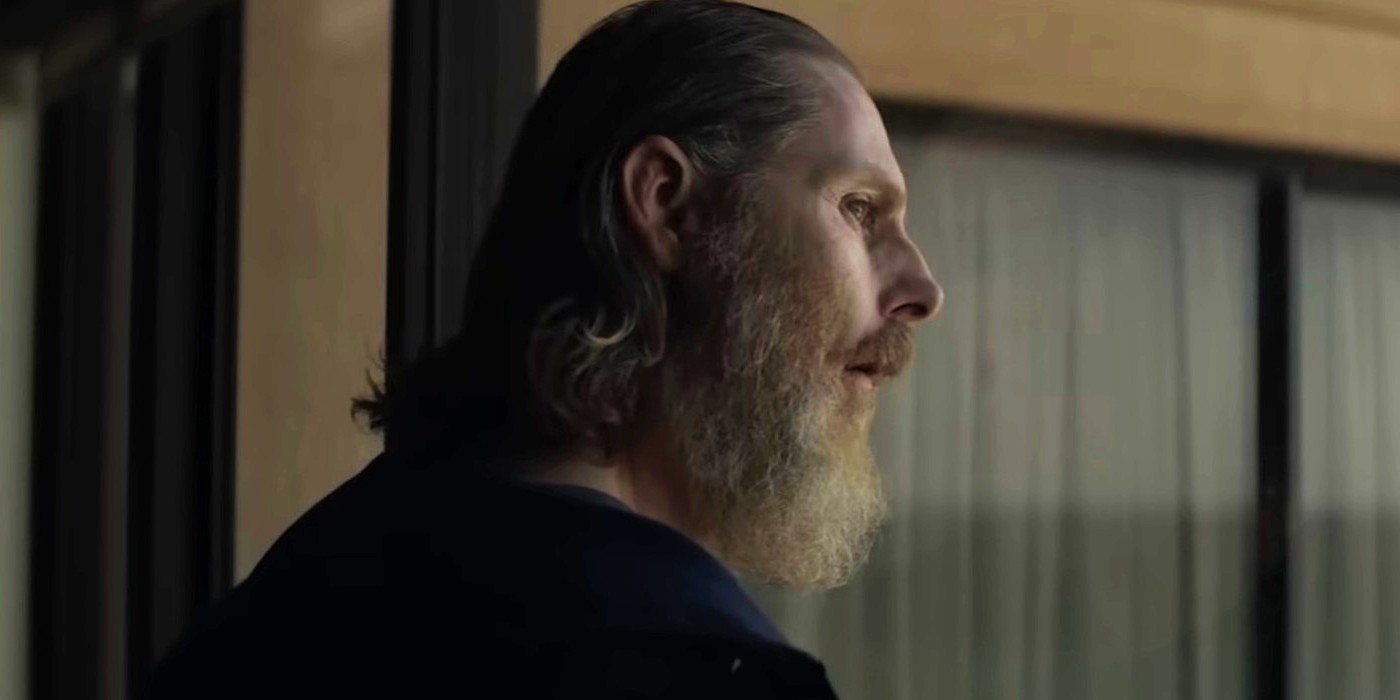 Directed by Thomas M. Wright, Netflix’s ‘The Stranger’ is a crime thriller film loosely based on actual events covered in Kate Kyriacou’s book ‘The Sting: The Undercover Operation That Caught Daniel Morcombe’s Killer.’ It follows Mark Frame (Joel Edgerton), an undercover police officer who gets close to Henry Teague, a prime suspect in the abduction of a young boy named James Liston. Since the movie is based on a true story, viewers must wonder whether Henry Teague is based on an actual person. In that case, here is everything you need to know about the real-life inspiration behind Henry Teague in ‘The Stranger’ and the person’s present whereabouts! SPOILER AHEAD!

Is Henry Teague, aka Peter Morely, Based on a Real Person?

In ‘The Stranger,’ Henry Teague is an unemployed former criminal tracked by the police concerning the kidnapping of James Liston, a young boy who went missing from near a bus stand in Queensland, Australia. As the narrative progresses, viewers learn that Henry has a history of crime and violence and was present in the area where James was last seen. Later, it is revealed that his real name is Peter Morely, and he killed James after kidnapping him; in the end, the police record Henry’s confession and arrest him. 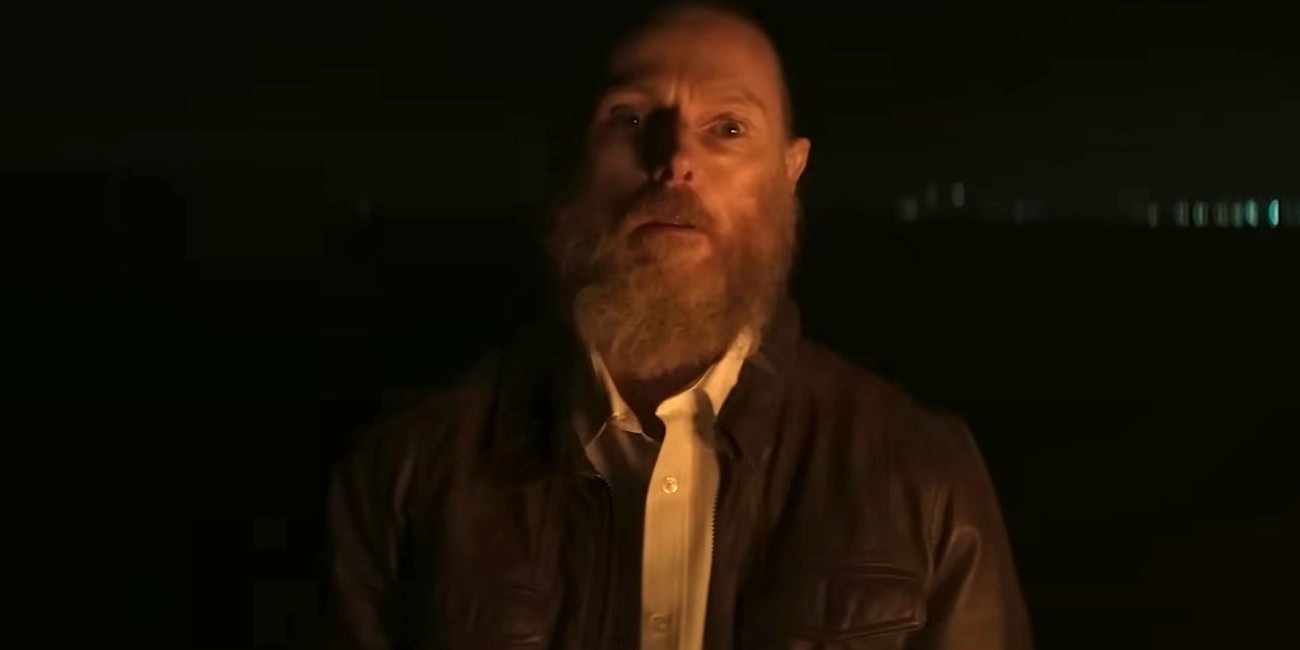 The character of Henry Teague, aka Peter Morely, appears to be loosely based on the real-life killer and child rapist Brett Peter Cowan. Born on September 18, 1969, in Bunbury, Western Australia, Cowan is the son of Peter Cowan, an Australian Army Major and Vietnam veteran. The family later moved to Brisbane, Queensland, where he grew up and attended Marcellin College (now known as Mt Maria College) with his three brothers. During his late teenage years, Cowan became involved in petty crime.

In 1987, Cowan raped a 7-year-old child at a public park in Brisbane and was sentenced to two years in prison in 1989. However, he only served half of that sentence. In 1993, Cowan molested a 6-year-old boy in Darwin, Northern Territory, and was sentenced to seven years in jail for the crime but was released in 1997.

In 2003, Cowan was interrogated by the police regarding the disappearance of 13-year-old schoolboy Daniel Morcombe. While he denied his involvement in Morcombe’s abduction several times, he remained a prime suspect in the case. Although, during a sting operation conducted in August 2011, Cowan confessed to killing Morcombe and was arrested on August 13. He was married to Tracey Lee Moncrieff from 1999 to 2008.

In the film, Henry Teague bears a striking physical resemblance to Brett Peter Cowan. Moreover, he also shares his family background and criminal history with Cowan. Since the Daniel Morcombe murder case inspires the movie, it is safe to say that Henry is Cowan’s fictionalized counterpart. Albeit, actor Sean Harris who plays Henry Teague in the film, has not mentioned basing his performance on Cowan.

Where is Brett Peter Cowan Now?

After his arrest, Brett Peter Cowan was charged with murder, indecently dealing with a child under 16, and improperly dealing with a corpse. His trial began on February 10, 2014, at the Supreme Court of Queensland in Brisbane. During the trial, 116 witnesses gave testimony, and over 200 exhibits were presented as evidence in the case. The prosecution concluded its arguments on March 7, 2013, after which Cowan pleaded not guilty to the crimes he was charged with. Nevertheless, he was found guilty of all charges on March 13, 2014.

Cowan’s sentencing took place on March 14, 2013, and Justice Roslyn Atkinson sentenced him to life imprisonment with the possibility of parole after 20 years. Additional sentences include three-and-a-half years imprisonment for indecently dealing with a minor and two years for improperly handling a corpse. During his time in prison, Cowan has been the subject of numerous assaults from prison inmates and had to be moved regularly. Presently, he is reportedly locked up at the Wolston Correctional Centre at 176A Grindle Road, Wacol, in Queensland. Cowan has additionally been the subject of several psychological evaluations and is illegible for parole in 2031, at the earliest.