Is The Surreal Life Scripted or Real? 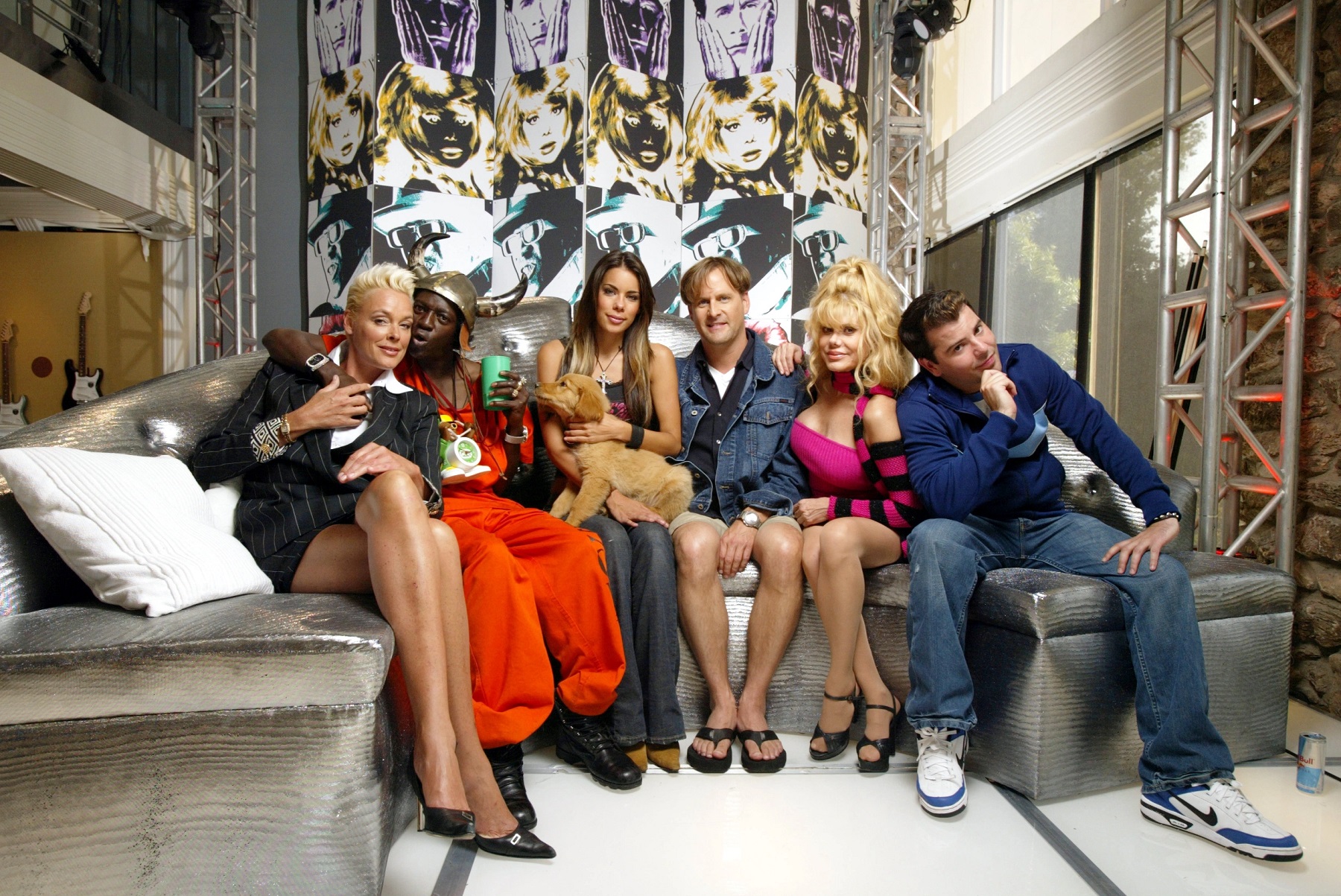 Created by Cris Abrego, Mark Cronin, and Rick Telles, VH1’s ‘The Surreal Life’ is a reality series that premiered in 2003 and was discontinued in 2006 before being rebooted in 2022. Set in a luxurious mansion, a group of celebrities has to spend two weeks on the property as they partake in different activities.

Apart from their prowess throughout the season, the show delves into the relationships between different cast members and how the dynamics change over time. Fans of the show are sure to be aware of its sheer drama; hence, many are curious about the show’s authenticity and if the depicted emotions and events are real. Well, here is what we know about the same!

Is The Surreal Life Scripted?

When the first six seasons of ‘The Surreal Life’ were airing, many doubts were cast upon the show’s authenticity due to its high level of drama. Many also alleged the participants in the show were not that popular and might be doing some things deliberately to increase their fame. Most of these doubts are not uncommon when it comes to reality shows, especially the ones involving celebrities in any capacity. 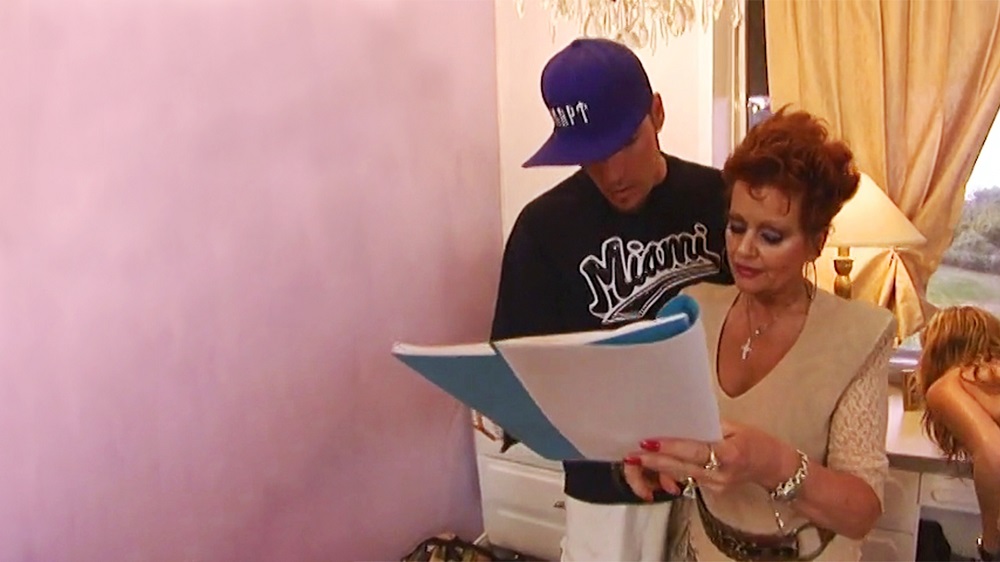 However, the most considerable doubt on the realness of the VH1 show came almost 13 years after it was initially discontinued. In early 2019, ‘Saturday Night Live’ star Bill Hader appeared on ‘Jimmy Kimmel Live’ for an interview and to promote his show ‘Barry.’ The two stumbled upon the topic of reality shows, and he revealed his connection to ‘The Surreal Life.’ Hader worked as a PA for the show during its first season in 2003.

The TV personality explained that as a young man in his 20s, he still believed in the authenticity of reality shows, so the whole experience was not good for his morale. In particular, he expanded on the incident when one of the editors called him forward to watch something. For those unaware or in need of a refresher, in the first season of ‘The Surreal Life,’ Corey Feldman’s love life provided a lot of entertainment to the viewers.

While Feldman ended up marrying his girlfriend Susie Sprague in the season finale, the journey to the wedding date was quite an emotional roller coaster. Hence, several of the show’s fans were heavily invested in the whole saga and kept rooting for him. Surprisingly, not all of Feldman’s emotions might be as real as he might have led many to believe.

The editor showed Hader a clip of Corey, who was sobbing and lamenting about the uncertainty of his future. Then he heard a producer asking Feldman if he could include the phrase “this weekend” to explain the situation entirely. The latter apparently casually agreed to it and then continued to cry like before and incorporate the words into his breakdown. Hader told Kimmel that he was stunned by the whole thing and the incident served as the dealbreaker for his investment into the world of reality shows.

While Hader shared the incident in a casual reminiscing manner, fans of the show were quite shocked by the anecdote. Since its relaunch in 2022, its authenticity has been doubted a lot. It is indeed possible that things may have changed as the show progressed, and the producers of the latter seasons might not be following in the footsteps of their predecessors.

Nonetheless, it is beyond doubt that many shows have been accused of being scripted over the years. However, such a revelation about what happens behind the cameras, especially from the mouth of a famous figure like Bill Hader, is rare. Ultimately, the decision to believe in the reality of the series rests in the hand of the viewers; they should take every event depicted with a grain of salt.

Read More: Is Kim Coles Married? Who is Her Husband? Does She Have Kids?