Is Kim Coles Married? Who is Her Husband? Does She Have Kids? 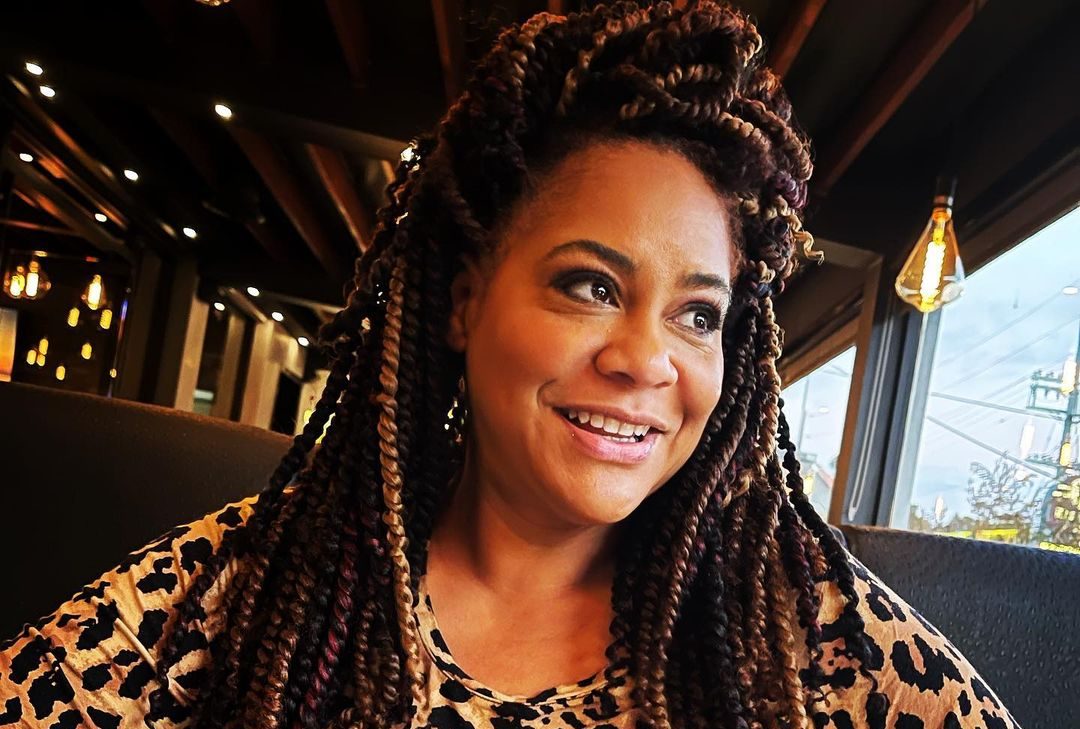 Created by Cris Abrego, Mark Cronin, and Rick Telles, VH1’s ‘The Surreal Life’ is a reality show that follows a group of celebrities for two weeks. Set in Glen Campbell’s former mansion, the cast members must participate in different activities while maintaining their personal and professional lives. With so many people close to each other, dramatic moments are guaranteed.

The show first aired in 2003, but production was halted in 2006. In 2022, the series was relaunched with several new faces, including Kim Coles. Her performance during her time in the mansion certainly garnered her many fans. Naturally, viewers cannot help but be curious about the reality TV star’s romantic life. Luckily, we are here to answer the same!

Born on January 11, 1962, Kim grew up in Brooklyn, New York. Interestingly, her father was the first-ever African-American dean of the Pratt Institute. The actress began her television career in 1990 with the sketch comedy series ‘In Living Color,’ where she essayed various roles. This was followed by her first-ever movie when she acted as Millicent in ‘Strictly Business.’ However, her performance in Fox’s ‘Living Single’ helped her garner much fame.

For the Fox show, Kim was a part of the regular cast and played the character of Synclaire James-Jones; some of her well-known co-stars from the series include Queen Latifah and Erika Alexander. For her work, she was nominated for the NAACP Image Award for Outstanding Actress in a Comedy Series for three years straight, starting in 1996. Ultimately, she won the honor in 1998 after competing against renowned names in the industry.

Kim is an active member of the television industry and appeared in ‘Mann and Wife’ as Donna. Her other notable appearances include ‘RuPaul’s Drag Race,’ ‘Gotham Comedy Live,’ ‘Celebrity Fit Club,’ and much more. Over the years, Kim’s career as an actor, comedian, writer, and game show host has made her a notable name in the entertainment field. She is also the brains behind The Radiant KimUnity, a 12-month live experimental program meant to improve one’s mental well-being.

In 1985, Kim Coles married Aton Edwards, an expert in emergency preparedness, self-reliance, and sustainable living. Moreover, he is the author of ‘Preparedness Now!: An Emergency Survival Guide for Civilians and Their Families.’ In November 1989, Aton established the International Preparedness Network (IPN), which aims to prepare the world as much as possible for any natural or man-made disaster. The reality TV star’s marriage with him ended in 1995 after a divorce.

On June 17, 2015, Kim married her second husband, Reggie McKiver, in a private ceremony on a tropical island in the Dominican Republic. He is a former SWAT police officer who met her at a natural hair expo. Reggie was part of Kim’s security team, and the sparks soon started to fly between the two. The ex-law enforcement officer apparently won her heart through an intimate palm reading. In March 2015, he proposed to Kim at an Olive Garden, much to the latter’s delight.

Interestingly, when popping the question, Reggie did not have a ring in his hand. Later, his sister found their mother’s long-lost engagement ring, which he then presented to Kim. On June 4, 2015, she held her bachelorette party at the Comedy Union in Los Angeles, California. However, the marriage between Reggie and Kim lasted only for around four years. In 2019, the couple divorced, and the date of separation has been reported to be on May 28 of the same year.

Kim Coles is in a happy relationship with Dr. E. Jaye Johnson. The pair have been dating since mid-2020 and seem to be quite in love with each other. Johnson is an Investor, Entrepreneur, Strategist, and Speaker, with a lot of professional experience backing his work. In May 2020, he established Elev8ed Guru, a lifestyle brand for which he still holds the position of Founder. In addition, Johnson is the man behind Purple Label Consulting, a company that helps its clients with branding, marketing, and much more.

As of writing, Kim does not have any kids; she is likely focused on her relationship with Dr. E. Jaye Johnson and furthering herself within the entertainment industry. Her recent appearance in the reboot of ‘The Surreal Life’ has undoubtedly made her quite happy. Besides, the actress takes every opportunity to spend time with her friends and family and enjoys traveling. We wish Kim and her loved ones the best in their lives and hope they have a fantastic future ahead.

Read More: Where is The Surreal Life 2022 Filmed?