Where is The Surreal Life 2022 Filmed? 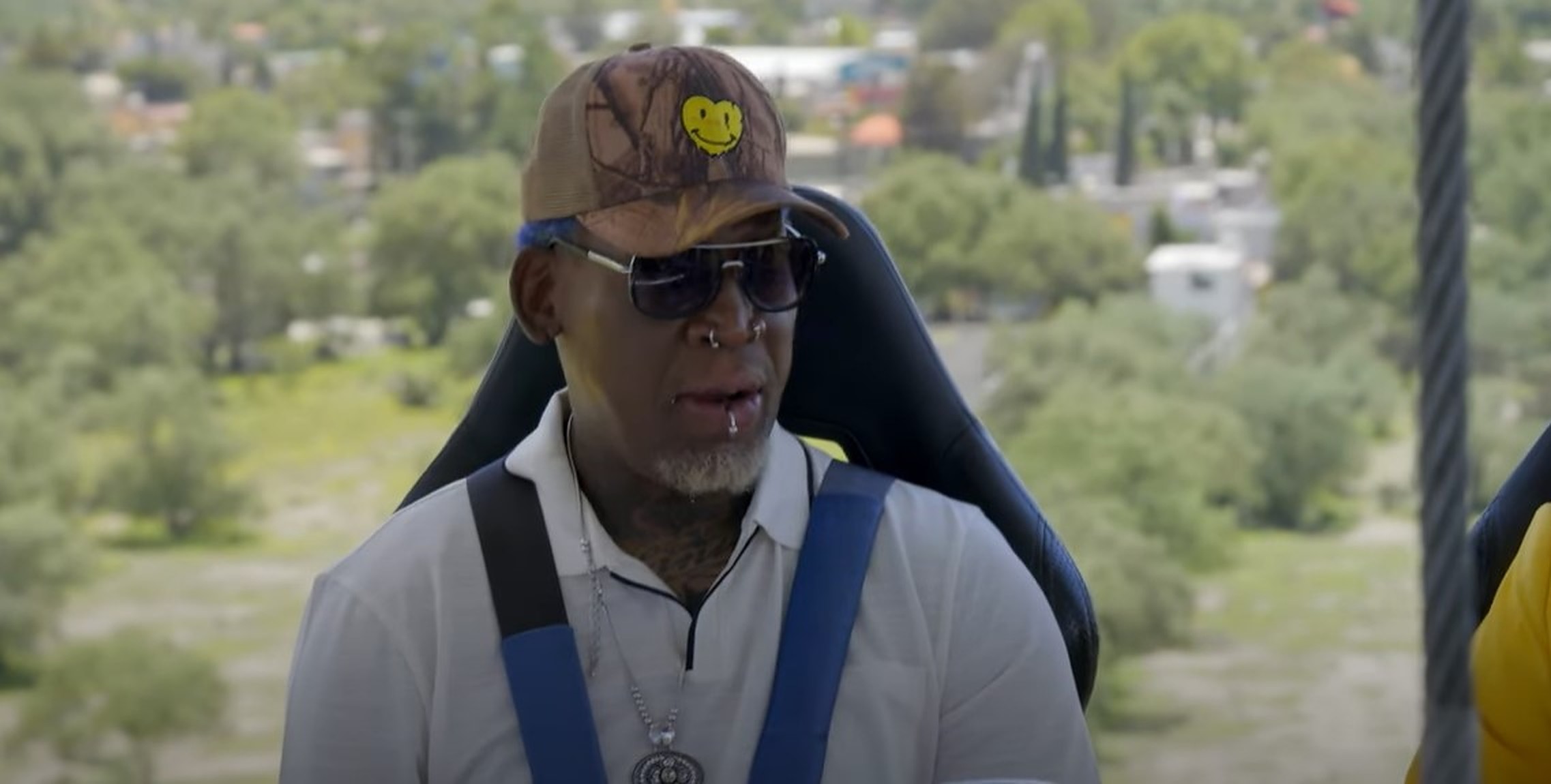 A reboot of the famous eponymous series, VH1’s ‘The Surreal Life’ is a reality TV series that pits together a group of celebrities who were pretty trending and viral back in the day. They must spend two weeks together under the same roof while being recorded, not just during the group activities assigned to them but also when some drama and conflict arises between them. The seventh season of the reality series features August Alsina, CJ Perry, Dennis Rodman, Frankie Muniz, Kim Coles, Manny MUA, Stormy Daniels, and Tamar Braxton.

The participants compete against one another in different challenges, simultaneously dealing with their interpersonal relationships during their stay. Moreover, the show’s classic format keeps the viewers entertained through each episode. Since ‘The Surreal Life’ is returning after several years of break, one might wonder if the same mansion was used to shoot the revival season. Well, allow us to fill you in on all the details about the same and appease your curiosity!

‘The Surreal Life’ 2022 was filmed entirely in California, possibly in Los Angeles. The principal photography for the seventh iteration of the VH1 series seemingly commenced in July 2021. Since the previous seasons were taped in California, it makes sense that the makers decided to stick to the Golden State for the reboot. Now, without further ado, let’s find out where the celebrities spent their time together for two weeks!

All the pivotal sequences for ‘The Surreal Life’ season 7 are supposedly lensed in Los Angeles, California’s largest city and the second most populous city in the United States. In particular, it seems the production team sets up camp in one of the mansions in the Hollywood Hills neighborhood to record the seventh season; it is a residential area in the central region of the City of Angels.

Situated in Southern California, Los Angeles is famous for its diversity, Mediterranean climate, prominence in the entertainment industry, posh neighborhoods, gorgeous beaches, and sprawling metropolitan area. Due to its ties to Hollywood, many filmmakers frequent the city yearly for shooting purposes. Over the years, Los Angeles has hosted the production of different movies and TV shows. Some notable ones are ‘Knock Knock,’ ‘Inception,’ ‘Parks and Recreation,’ and ‘House of the Dragon.’

Read More: Is The Surreal Life Scripted or Real?