Is The Survivor Based on a True Story? 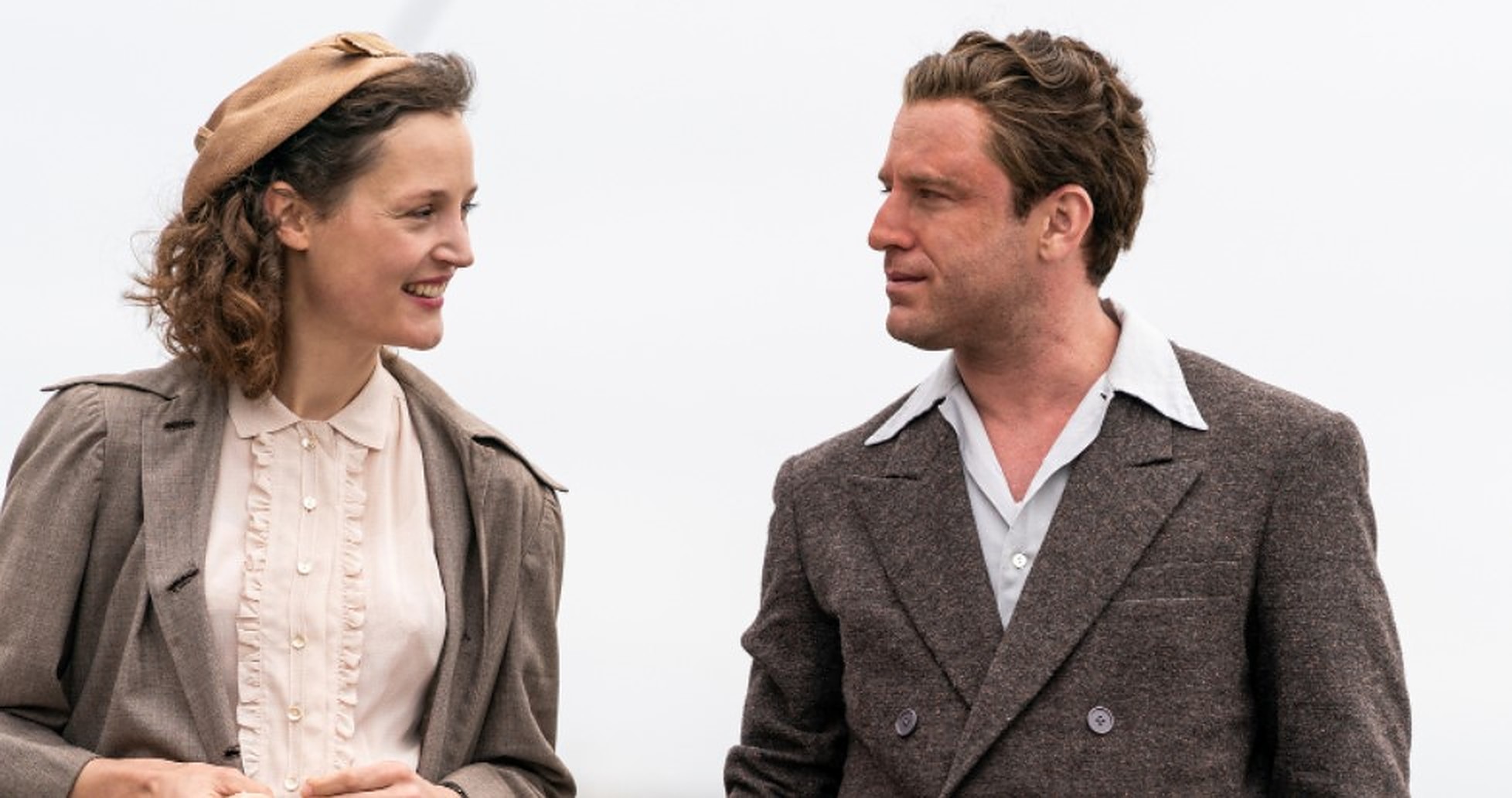 ‘The Survivor’ is a gripping historical drama movie set against the backdrop of World War II. Directed by Barry Levinson, it revolves around Harry Haft, a talented Jewish boxer who is sent to the Auschwitz concentration camp. There, he is forced to participate in deadly boxing matches against other prisoners to survive. Later, a traumatized Harry manages to escape to New York, where he trains to fight against boxing stalwarts such as Rocky Marciano in order to find his long-lost girlfriend and reclaim his life.

An extraordinary tale about a man who surpassed all odds for staying alive, ‘The Survivor’ touches upon major historical events and the atrocities of war with its sensitive and realistic narrative. Now, in case you too are wondering whether this movie is inspired by a real person, why don’t we find the answer together?

Is The Survivor a True Story?

Yes, ‘The Survivor’ is based on a true story. It is adapted from Alan Scott Haft’s acclaimed book ‘Harry Haft: Survivor of Auschwitz, Challenger of Rocky Marciano,’ which tells the real-life account of his father Herschel AKA Harry Haft. Born on July 28, 1925, in Bełchatów, Poland, he witnessed the German invasion and subsequent occupation of his country at the age of 14. As per reports, during the Nazi regime, Harry ran a smuggling operation with his brother to make ends meet.

Due to his Jewish heritage, Harry was imprisoned and tortured at numerous Nazi slave labor camps but managed to sustain himself due to his well-built physique and attributes. In 1943, an SS supervisor recruited and trained him in the sport of boxing, after which he was made to fight against fellow prisoners in dangerous matches that resulted in the death of the loser. Harry reportedly fought and shockingly won 76 such matches at the Jaworzno concentration camp near Auschwitz.

After the camp got dissolved due to the arrival of the Soviet Army, Harry and several other prisoners were sent to Germany on foot in death marches. He somehow escaped one such march in April 1945 and stole a German soldier’s uniform after reportedly killing him. As per Alan, while traveling across the country in disguise, Harry also murdered several people who gave him refuge at their farmhouses, as he feared that they had discovered that he was a Jew. Eventually, Harry made his way to a U.S. Army’s Displaced Person’s Camp in Germany.

For the next two years, Harry continued as a professional pugilist and won an “Amateur Jewish Heavyweight Championship” by the U.S. Army in Munich in 1947. The following year, he emigrated to the U.S. with help from a relative in New Jersey at the young age of 22. Till 1949, Harry competed as a light heavyweight prizefighter to earn money, with a total of 21 fights and 13 wins under his belt. He went on to fight against many reputed boxers such as Pat O’Connor, Billy Kilby, Johnny Pretzie, and the undefeated Roland LaStarza. 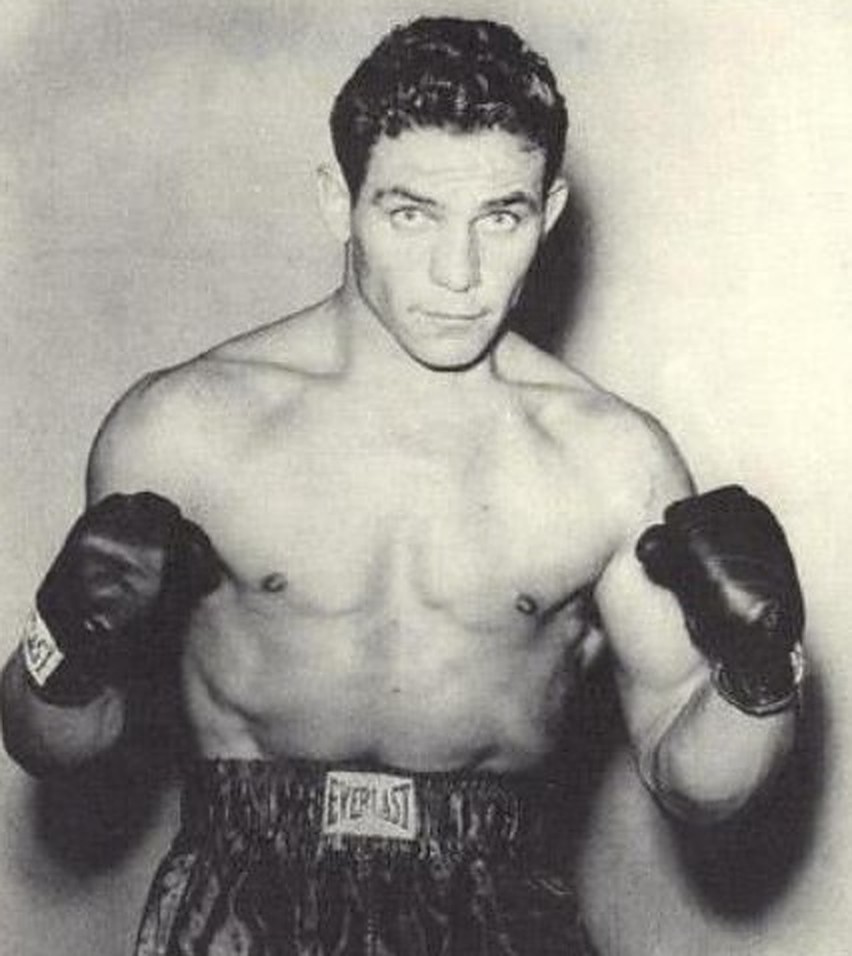 Unfortunately, Harry’s boxing career began deteriorating due to his major losses, and he fought his most iconic yet final match against rising champion Rocky Marciano on July 18, 1949. Despite giving a fierce competition to his opponent, Harry lost the match in the third round. Following this, he permanently retired from boxing and opened a fruit and vegetable shop in Brooklyn. In November 1949, he married Miriam Wofsoniker, and the couple welcomed two sons and a daughter together.

In 2003, Harry narrated his experiences to his eldest son Alan, who then turned them into a book with the help of historians Mike Silver and John Radzilowski. After the biography was published in 2006, a graphic novel based on it was created by Reinhard Kleist and published in 2011 in the German newspaper Frankfurter Allgemeine Zeitung. Harry was inducted into the National Jewish Sports Hall of Fame in April 2007. He died of cancer the same year in November, aged 82.

Apart from Alan’s book, ‘The Survivor’ is also based on Harry’s recorded testimony as well as historical inputs that were provided by the USC Shoah Foundation. In an October 2021 interview, the movie’s producers, Matti Leshem and Aaron L. Gilbert, shared its relevance in today’s times. They said, “‘The Survivor’ is the true story of a man who confronts the ultimate moral dilemma in the face of one of the world’s greatest evils, Nazism. Harry Haft’s journey takes him from the depths of Auschwitz and into the ring with Rocky Marciano as he negotiates his new life and seeks the woman he loves.”

The producers added, “At a time when hatred based on race and belief is escalating, Harry’s story is a reminder of overcoming adversity against all odds.” Thus, ‘The Survivor’ is an authentic depiction of Harry’s life along with many more Jews like him, who faced the horrors of war with utmost courage. While only a few survived to tell the tale, the memories and accounts of the thousands who lost their lives have been beautifully honored in the movie. In addition, the powerful narrative is brought to life by the convincing performances of cast members like Ben Foster, Vicky Krieps, Danny DeVito, and Peter Sarsgaard, among others.

Read More: Where Was The Survivor Filmed?