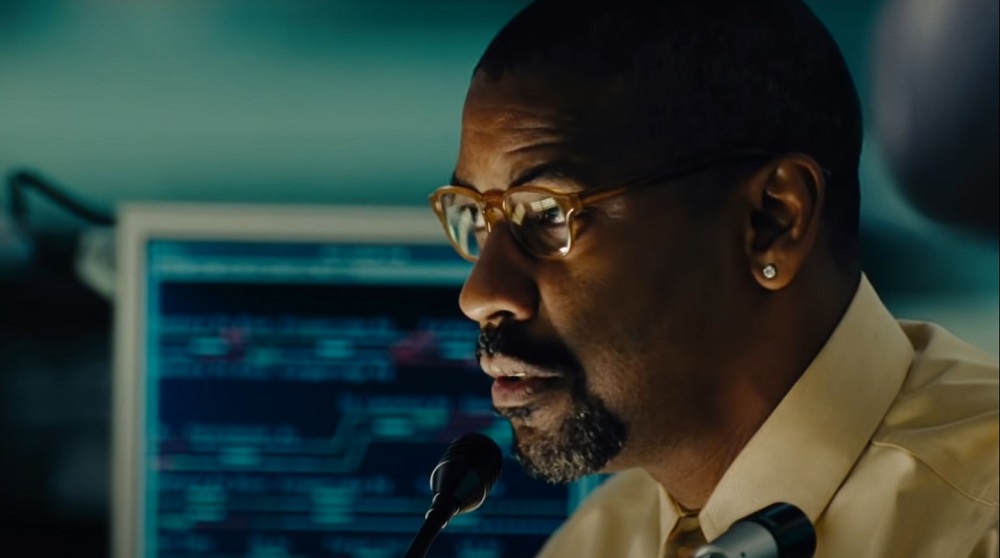 ‘The Taking of Pelham 123’ is a 2009 action thriller movie full of all the suspense that fans of the genre might need. When a group of men, led by Dennis ‘Ryder’ Ford, decide to hijack a New York subway train called Pelham 123, it falls to Walter Garber, a Metropolitan Transportation Authority (MTA) dispatcher, to negotiate and hopefully save innocent lives. However, not all is black and white as it seems. As the deadline set by the hijackers for the ransom comes nearer, Walter must do what he can to minimize the loss of life.

Directed by Tony Scott, the film stars Denzel Washington and John Travolta, marking the latter’s return to the big screen after a long time. Apart from the excellent work done by the actors, the viewers also like the story, which keeps them hooked from start to end. However, many cannot help but wonder if the events shown in the movie are inspired by real life. Well, we are here to explore the same!

Is The Taking of Pelham 123 a True Story?

No, ‘The Taking of Pelham 123’ is not based on a true story. In fact, it is adapted from ‘The Taking of Pelham One Two Three,’ a 1973 novel by Morton Freedgood, using the pseudonym of John Godey. The thriller novel tells the story of a subway train called Pelham One Two Three to refer to its point and time of origin. The richness of detail in the book surrounding the hijacking incident portrays an accurate depiction of 1970s New York, as well as how the subway system of the Big Apple worked. 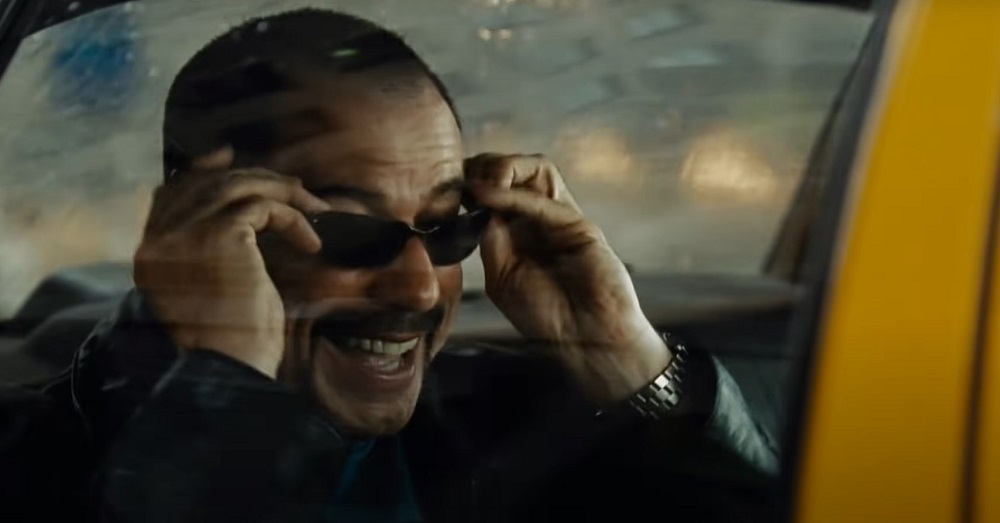 Shortly after the book’s release, it was adapted into an eponymous picture under the direction of Joseph Sargent. Featuring actors like Walter Matthau and Robert Shaw, the film premiered in 1974 and was praised by critics and viewers alike. At the time of the release of this particular movie, the sentiment against the lifestyle of New York City, New York, was at an all-time high, which can be seen clearly in the Joseph Sargent directorial and the novel. The impact of these two projects was nothing short of phenomenal.

In fact, the MTA was initially resistant to the idea of filming the 1974 movie on location. The organization felt it would give potential criminals ideas about replicating the crime depicted in the book. Apparently, the details provided by Godey as to how a hijacker can accomplish their goal did not sit well with the subway system overseers. Following the release of the 1974 movie, the New York City Transit Authority made it a policy not to schedule any trains to leave the Pelham Bay Park station, New York, at 1:23 AM or PM. Even after its removal, dispatchers seemingly avoid the timings whenever possible.

After the massive success of the 1974 movie, the novel was again adapted into a 1998 television movie by ABC. Almost 35 years after the premier of the first movie, Tony Scott released his own spin on the iconic story that had its fair share of alterations compared to Godey’s work. One of the most significant alterations between the two projects is the period when the story takes place. In the story told by John Godey, the incidents take place in 1970s New York, while ‘The Taking of Pelham 123’ is set in the late 2000s.

Naturally, the technological difference between these two eras is quite evident and leads to some prominent plot point differences. For example, the liberal use of a laptop in the Tony Scott directorial is certainly not part of the Joseph Sargent adaptation and the original book. Additionally, the central theme of the latter two works is a criticism of New York’s lifestyle in the 1970s, which is certainly impossible for a movie set in a more modern era. However, that does not mean that the 2009 movie lets the Big Apple off the hook.

Another significant set of changes made in the Denzel Washington and John Travolta starrer is the leading characters themselves. Consider the character of the negotiator. In the book and its first-ever adaptation, the job of talking to the hijackers is that of Lieutenant Zachary Garber, who is a part of the New York City Transit Police. However, the 2009 film uses the character of Walter Garber. Additionally, the lead hijacker in the Tony Scott directorial is a former Wall Street employee who strongly resents the city’s functions. This contrasts the original story, where Ryder is a former mercenary.

While the book takes viewers through the point of view of various characters, the movie primarily focuses on Walter and Ryder. Despite the vast number of differences between the 2009 movie and the original John Godey book, it must be noted that both take elements from real life to present a compelling story. Both provide a commentary against the system of New York City through a suspenseful storyline that one cannot help but marvel at. The dilemma of various characters throughout the ordeal, combined with the high stakes, keeps the audience rooting for their favorites.