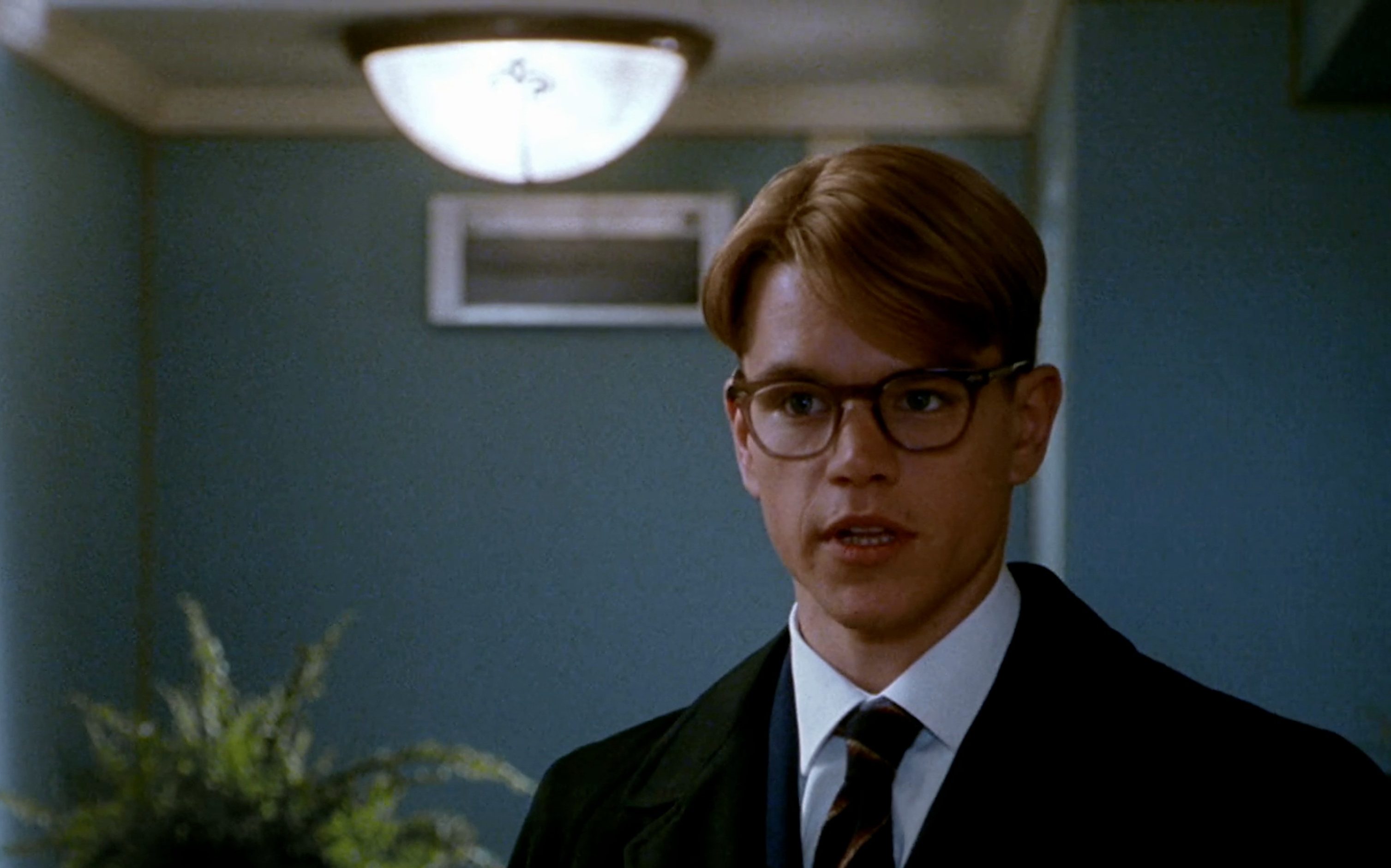 ‘The Talented Mr. Ripley’ is a 1999 psychological thriller that follows the titular character, a New Yorker from a modest background who gets mistaken for a friend of the wealthy Dickie Greenleaf (Jude Law). When Dicky’s family implores Tom Ripley (Matt Damon) to fetch him back from Italy, the latter decides to take on the task. However, he also seems to have plans to enrich himself along the way, leading to some devastating and unexpected consequences.

Directed by Anthony Minghella, the film is well known for its engaging narrative and stellar cast performances. The European holiday aesthetic is perfectly balanced with the dark psychological aspects of the story and the titular character’s mysterious motives. The story has intrigued audiences for years, so we dug around to see what ‘The Talented Mr. Ripley’ is based on, and here’s what we found.

Is The Talented Mr. Ripley Inspired by a True Story or a Book?

No, ‘The Talented Mr. Ripley’ is not based on a true story. Instead, it is inspired by Patricia Highsmith’s 1955 novel of the same name. The late author wrote five novels centered around her fictional suave criminal character, Tom Ripley, who remained one of her most popular character creations. In fact, she once said in a radio interview that he was her favorite “hero-criminal.” 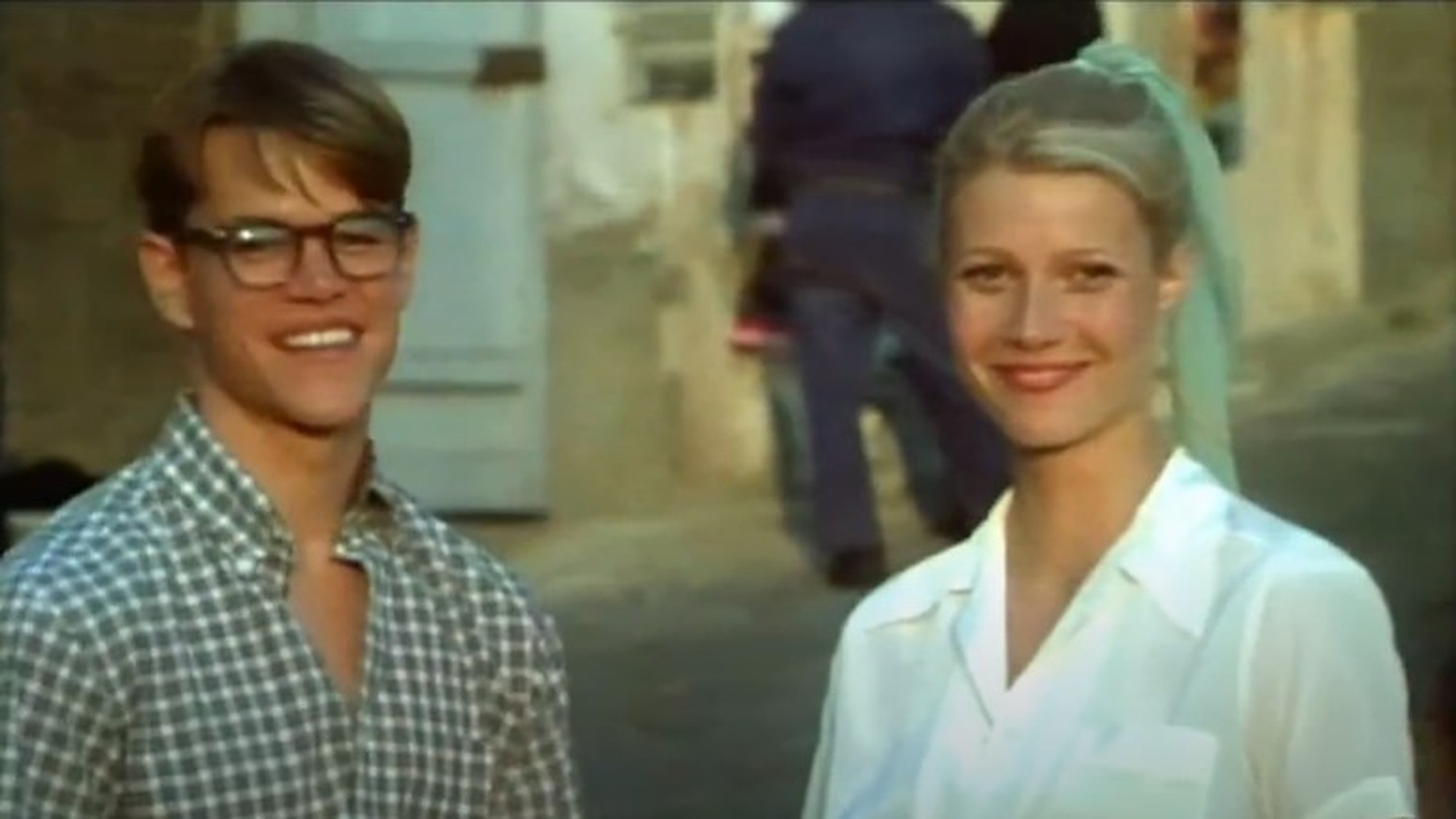 Anthony Minghella, who wrote the screenplay as well as directed the film, understandably made changes to the story, some of them to make it more relevant to the times. This included changing and adding some characters and switching some personal dynamics between characters to emphasize the themes of love triangles and betrayal that run heavily in the film. Interestingly, when Ripley is introduced in the book, he is already a budding criminal, committing minor scams.

In the movie, however, Matt Damon’s Ripley is relatively straight-laced at the start and has a fondness for jazz music. A lot of the inspiration for Ripley’s character and the novels that center on him can be seen in the author that conjured them- Highsmith was a stylish and prolific novelist with a penchant for fictional crime. She also started her career writing comics, which often entailed stories that used secret identities, disguises, and forgeries; all these elements can be easily found in the character of Tom Ripley.

In fact, in later novels, Highsmith seemingly began giving her character a similar taste in clothing to which she was partial. Moreover, Ripley apparently loosely embodies the author’s talent for skilled imitation and a taste for the finer things in life. According to some reports, she read ‘Democracy in America’ by Alexis de Tocqueville while working on the first Ripley story to better understand America from the point of view of an outsider. Seemingly, the author was convinced that any “great American novel” must be set abroad, which is why we see most of the narrative of the film (and novel) play out in Italy.

Ultimately, ‘The Talented Mr. Ripley’ draws from a fictional book that imbibes some of Highsmith’s own characteristics. Hence, the film stays relatively faithful to the sourcebook but updates aspects of it to cater to a modern audience. Though there are some intriguing real-life true crime stories, ‘The Talented Mr. Ripley’ is not one of them and is a predominantly fictional, if equally engrossing, narrative.

Read More: Where Was The Talented Mr. Ripley Filmed?