Is The Tender Bar Based on a True Story?

Amazon Prime Video’s drama film ‘The Tender Bar’ follows J.R. Moehringer, who lives with his grandfather and single mother in Long Island. Due to the absence of his father, who disappeared shortly after his birth, J.R. starts to seek father figures among his uncle Charlie and the regulars of Charlie’s bar. Directed by George Clooney, the film progresses through the self-discovery of J.R., who explores the nuances of life and manhood with the guidance of the patrons of the bar.

As the warm relationships between J.R., Charlie, and the others that surround him affect the viewers, one must be wondering whether they possess any connection with reality. If you are curious about the genesis of these characters and their moving lives, here’s everything you need to know!

Is The Tender Bar Based on a True Story?

Yes, ‘The Tender Bar’ is based on a true story. The film is based on J. R. Moehringer’s eponymous memoir that depicts the author’s early life in Long Island among his uncle Charlie and the regulars of the bar he ran. The book details how the bar became a sanctuary for the author when he was battling the absence of his father, a New York City disc jockey who disappeared when J.R. was just 7-months-old. As per the book, J.R.’s search for father figures ended in his uncle’s bar Dickens, which was renamed as Publicans later, as his uncle and the regulars gave him ample guidance and affection. 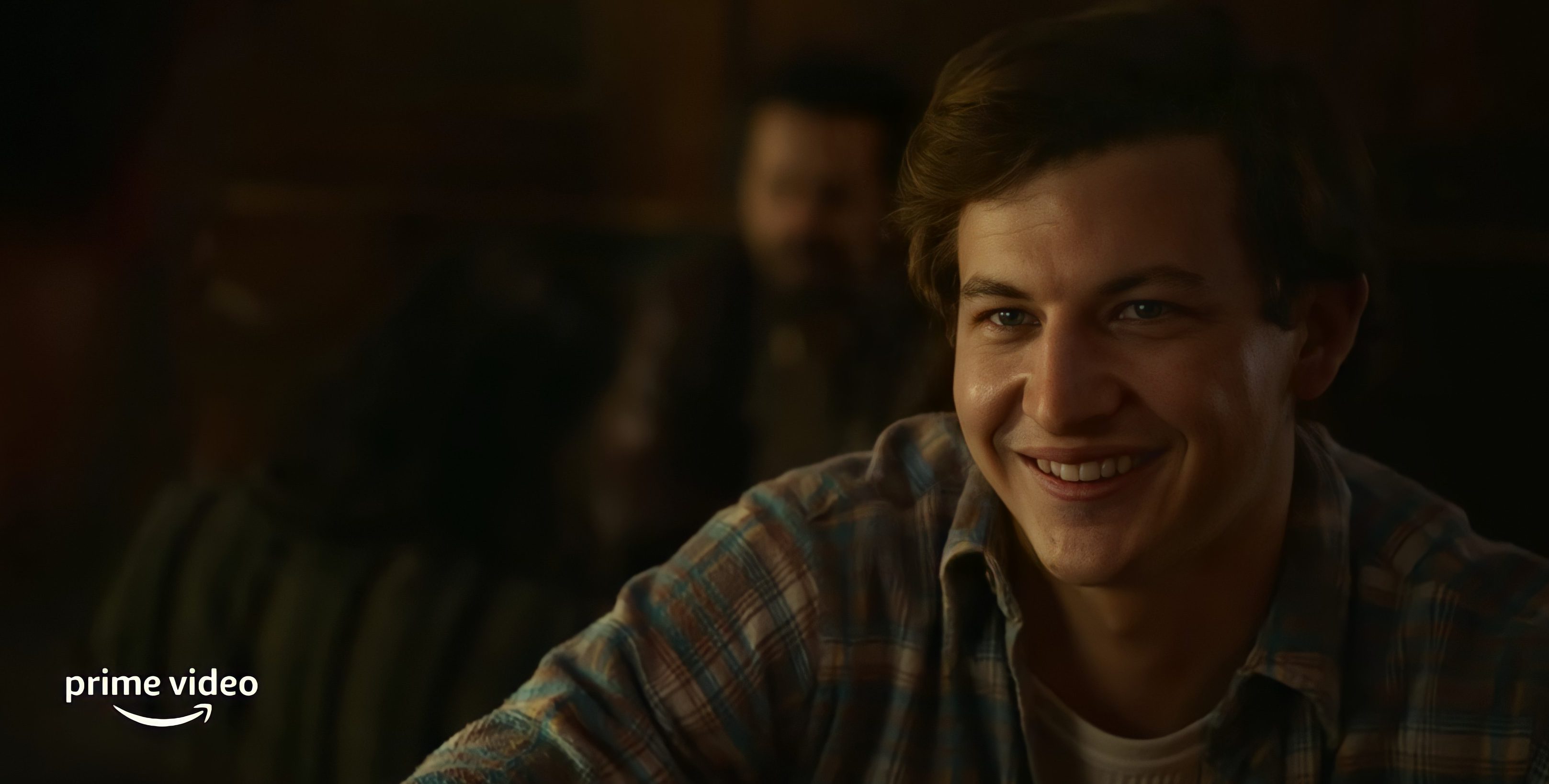 “They [Charlie and the regulars] taught me so much of what I know about manhood. The good and the bad. Some of the things I learned from them, I learned by negative example. I learned what not to do as much as I learned what to do. They told me how to love stories and how to tell stories. They were always a group of men that I could go to and they would congratulate me and be proud of me,” J.R. told C-Span in October 2005.

When Charlie’s clientele became J.R.’s father figures, the bar itself transformed into a haven of self-discovery. “We [J.R. and other regulars] went there [the bar] when we didn’t know what we needed, hoping someone might tell us. We went there when looking for love or sex or trouble or for someone who had gone missing because sooner or later everyone turned up there. Most of all we went there when we needed to be found,” J.R. told National Public Radio in December 2005.

According to the author, the memoir was conceived as a combined account of his own loneliness of not having a father, his search for surrogate fathers to fill that void, and the stories and experiences of the people he regularly met at the bar. For the memoir, J.R. exhaustively researched for accounts from the patrons of the bar. “I went and found almost everybody from the bar and interviewed them often for many hours and I wanted to get all of the facts right and I wanted to make sure that the dialogue was not just reconstructed in a sloppy way,” he said.

The author further added, “[…] I wanted the dialogue to ring true and be true. I wanted to get things that they remembered saying down perfectly and I wanted to nail down every detail that I could,” J.R. added to C-Span. While adapting J.R. Moehringer’s touching memoir to film, director George Clooney and one of the lead performers, Ben Affleck, found parallels to their own lives. The film provided an opportunity for Clooney to look back at his own childhood. He was of the same age as the protagonist in 1973, the year in which the narrative of the film begins. 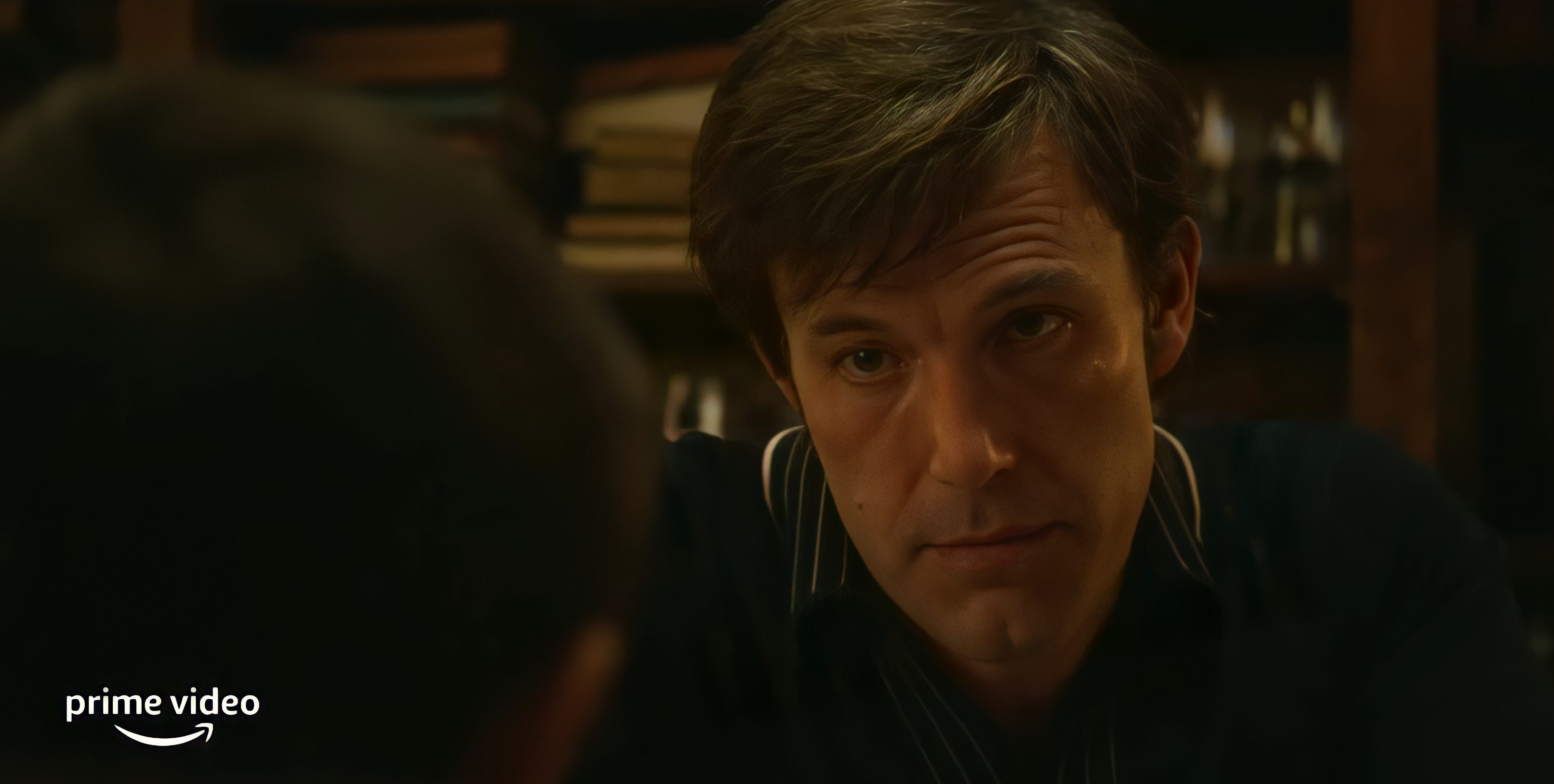 For Affleck, the film brought back the memories of his own father. “There were a lot of similarities for me personally with this movie. My dad worked at a couple of bars. […] My parents were divorced, so my brother [Casey Affleck] and I, we’d often go see my dad at his work like many people do. […] There was a world of people there. It had a community there with people to talk to and who supported you,” Affleck said at the film’s Hollywood premiere in December 2021.

Taking everything into account, we infer that ‘The Tender Bar’ is a heartwarming portrayal of a child’s true journey to become a man with the help and support of a community that centers around a bar. The essence of truth enhances the relationships that are portrayed in the film, touching one’s heart without fail.

Read More: Where Was The Tender Bar Filmed?