Is The Thundermans Based on a True Story? 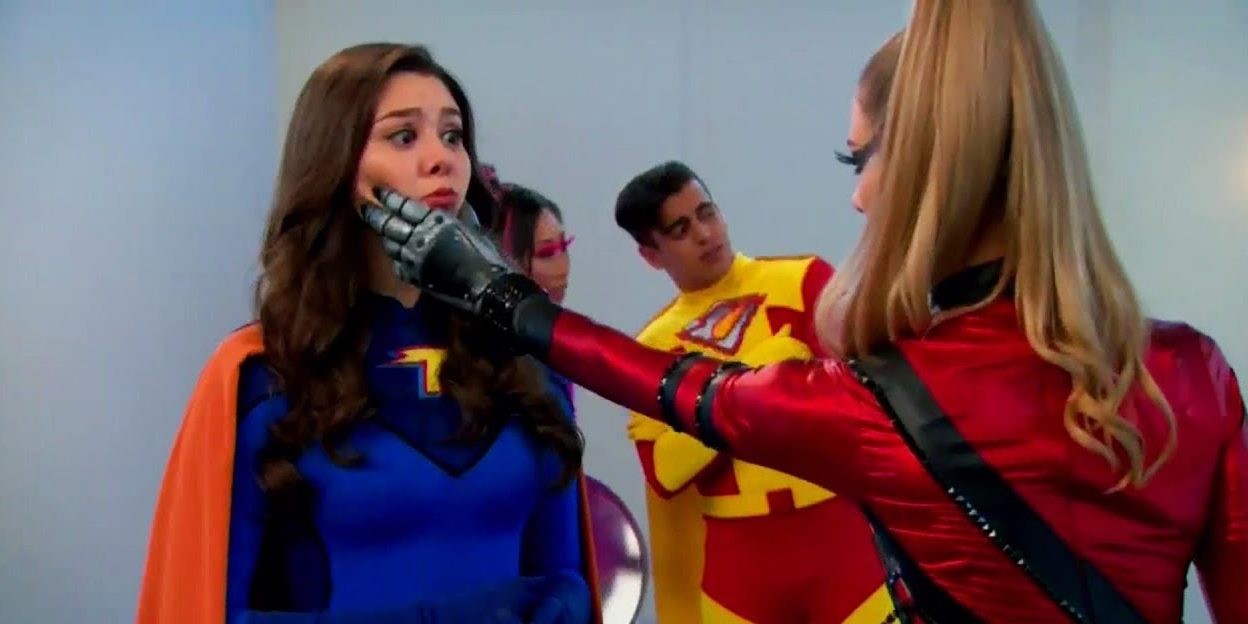 Created by Nickelodeon veteran Jed Spingarn, ‘The Thundermans’ is a one-of-a-kind superhero sitcom show fraught with goofs and shenanigans. The story follows the titular family of superheroes as they migrate from Metroburg to Hiddenville, hoping to live a moderately ordinary life. Phoebe and Max hold the powers of freezing breath and telekinesis. Among the parents, father Hank has immense strength and can fly, while mother Barb can generate lightning from her palm. Nora has laser beam eyes, while brother Billy can move faster than the speed of sound. And let’s not forget Max’s evil bunny.

When the eccentric family comes together, a perfect comic vehicle is created. Following the show’s release in 2013, it garnered audience praise due to its witty script and quirky characters. However, you may seek to know if the story is tethered to reality. In that case, let us help you out!

Is The Thundermans a True Story?

No, ‘The Thundermans’ is not based on a true story. The story and screenplay of the series were written by a slew of talented writers, with Jed Spingarn at the helm. The creator was also quite familiar with the people at Nickelodeon, and after moving out of his home in New York, it did not take him much time to land a gig. The writer of ‘Pinky and The Brain’ and ‘Johnny Bravo,’ Jed Spingarn is not a new name in the world of animation and children’s television. However, live-action television was another ball game in 2013. 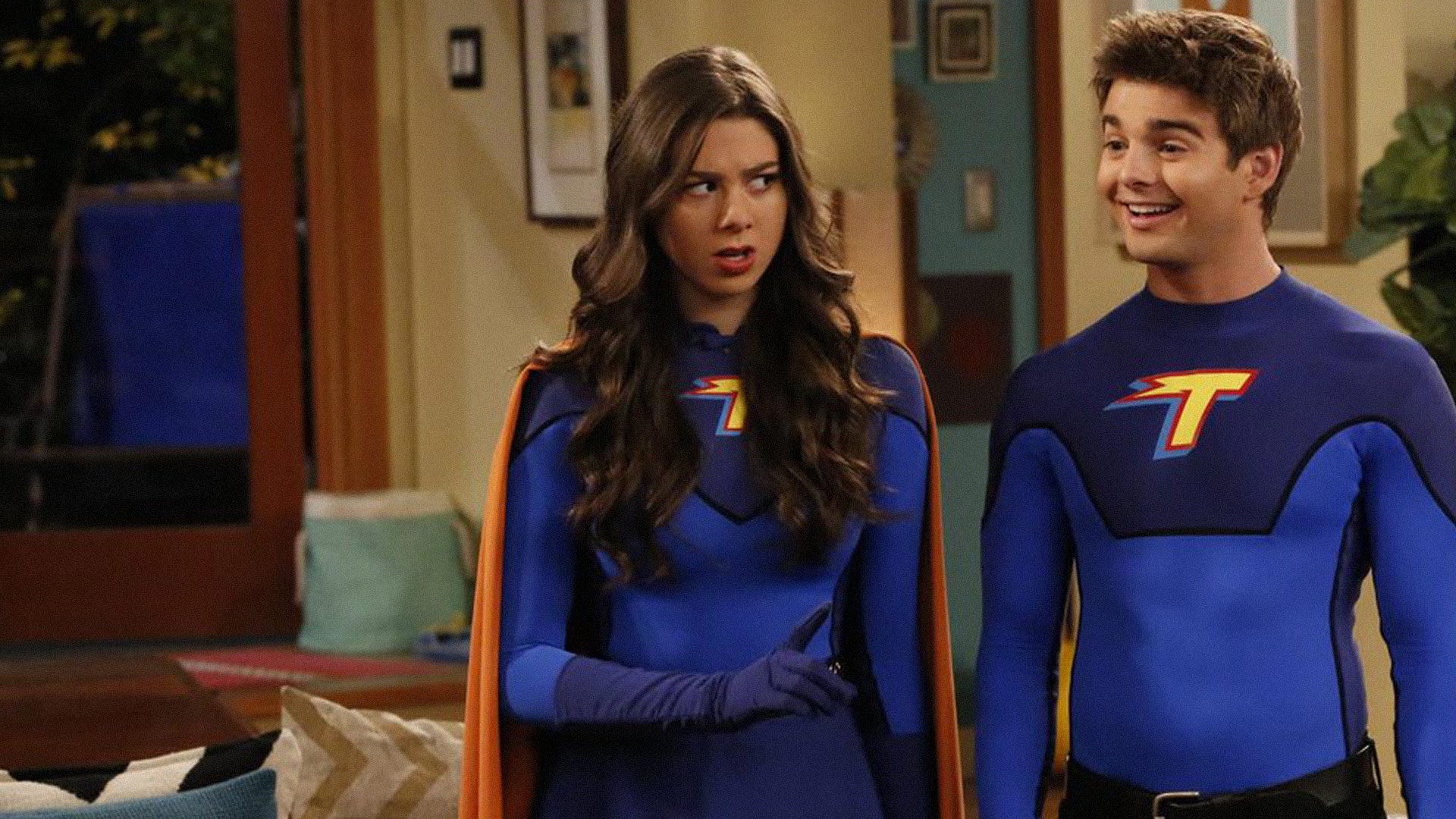 In the 2010s, Nickelodeon was going through a phase of transition. The previous shows and shorts were aimed at a young-adult demographic. At the same time, series released after 2010 mostly catered to a younger audience. ‘The Thundermans’ was perhaps one of the few exceptions. The show comprised characters from all age groups, and it successfully diversified the target audience. The theme of sibling rivalry is universal, and this series takes the theme to an extreme to create its comic ambiance. Much of the initial arcs of the show are based on the bickering duo of good-hearted Phoebe and menacing evil Max.

Famous voice actor Dana Snyder is the voice behind the character of Dr. Colosso, a supervillain scientist metamorphosed into a rabbit who lives in Max’s basement. Noted animatronics and make-up maestros, the Chiodo Brothers gave life to the character of Dr. Colosso. It cost the production 38,000 dollars to make the rabbit model, and it took four guys on set to operate the puppet. Usually, superhero shows rely a lot on special effects, but the sitcom setup restricted the production team from relying too much on VFX.

Moreover, the effects would cost immense money, and without it, the show would only be about a family doing superhero stuff in their home. Therefore, the creator came up with the “supervillain bunny” idea to make the story more fun and appealing. The core structure of the show, i.e., a family of superheroes going about their day-to-day job, is seemingly borrowed from ‘The Incredibles.’ However, the resemblances end there, as comedy in the show is mainly evoked through situations. The show is visibly fictional, but the universal theme of sibling rivalry resonates with many.

Read More: Where Was The Thundermans Filmed?