Is The Turning Point A True Story? Where Was It Filmed? 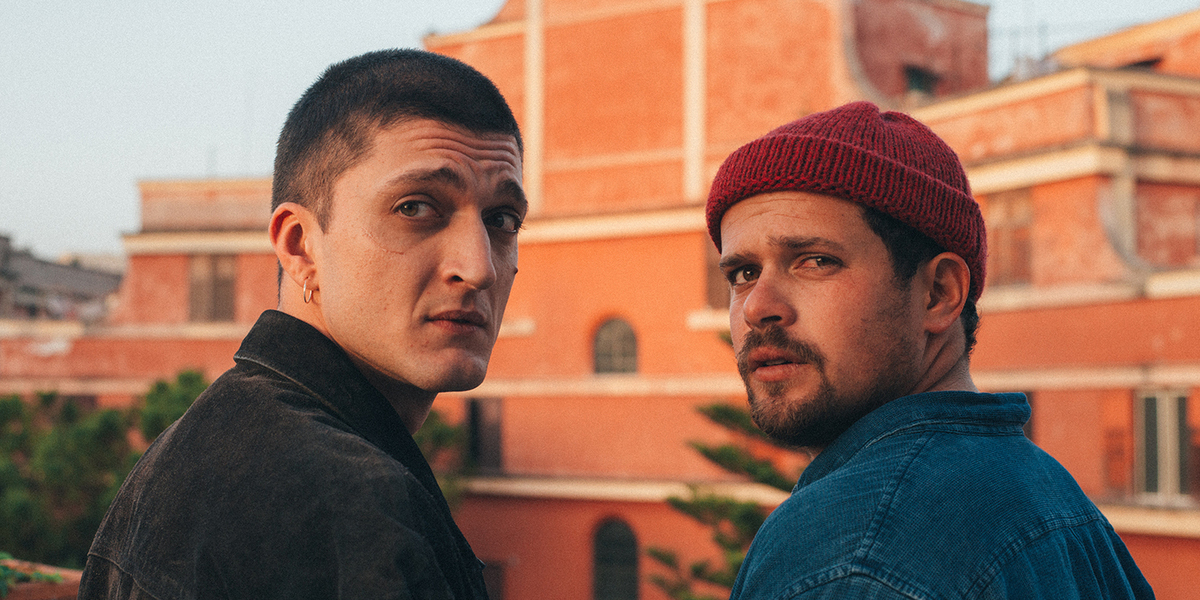 Helmed by Riccardo Antonaroli in his feature debut, the crime drama movie ‘The Turning Point’ (‘La Svolta’) is, above all, a celebration of solitude. In a loner’s apartment, a criminal finds a perfect place to hide from the law. The loner plays along, and in the course of the journey, the two men form an amicable bond. Now, Jack, the kidnapper, knows that he is a vicious man, and it is better to be alone than to stay with him. On the other hand, the loner copes with stifling depression.

Following its premiere at Torino Film Festival, the movie demanded attention from fans and critics due to its humorous script, seamless performances, and excellent production value. The loner stays in an apartment in Rome’s old residential neighborhood of Garbatella, and the movie makes the contrast between his inner and outer worlds palpable. However, you may wonder where the movie was filmed. Also, is the story ripped from a true-crime incident that took place in Italy? Let us find out!

Is The Turning Point Based on A True Story?

No, ‘The Turning Point’ is not based on a true story. However, the depiction of mental health issues in the screenplay penned by Roberto Cimpanelli and Gabriele Scarfone is quite realistic. For his first feature-length venture, the director Riccardo Antonaroli looked for something youthful and exuberant. He recalled that the script mirrored what he was looking for in a first feature. Even the fictional characters in the narrative hold elements that left a lasting impression in Antonaroli’s mind. 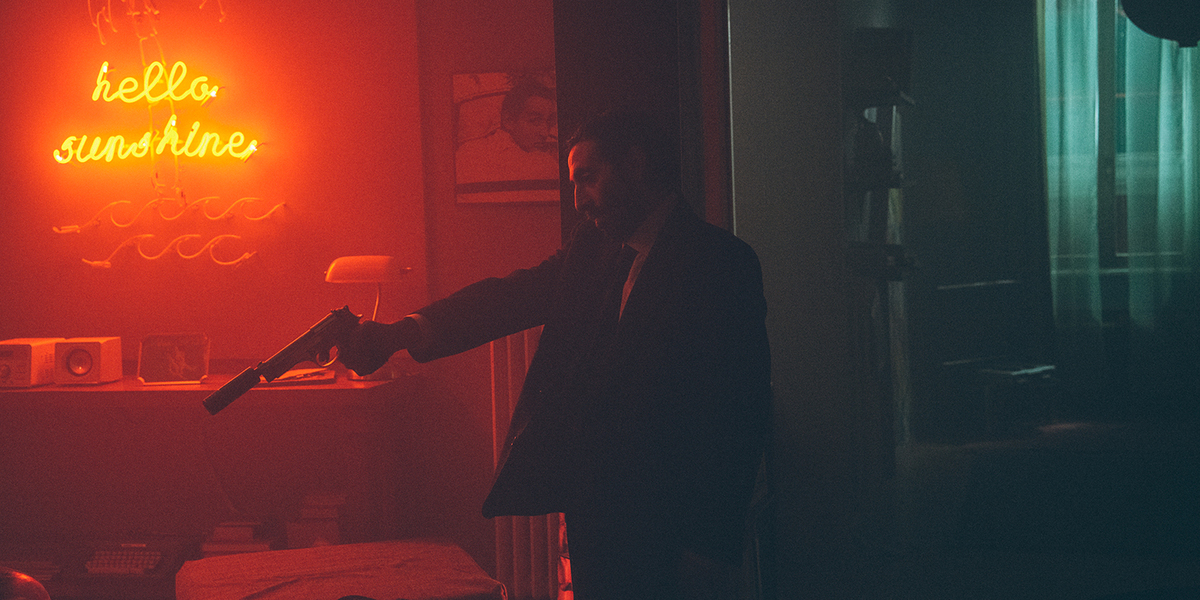 In an interview, the director sounded fortunate and grateful that such a project came along for his first feature film. The film is branded as a story of two recluses, but the loner forming an empathetic bond with his captor is a classic case of Stockholm Syndrome. While the term expresses complex emotions, it is essentially a coping mechanism to counter abusive or captive situations. Over time, people with the condition tend to develop sympathizing feelings towards their captors.

Moreover, depression and anxiety disorders are also more prevalent in contemporary times than the urge among people to talk about them. To move together as a progressive society, it is imperative to destigmatize mental health issues through a collaborative and communicative approach. Antonaroli’s ‘The Turning Point’ manages to pull it off quite beautifully.

Behind its layers of meaning, the film may also be considered a treatise on masculinity in the vein of ‘Fight Club.’ However, through the delicate handling of the material, the director has strayed from such associations. Moreover, the lead cast ensemble owned up to their roles to create the seamless chemistry of the movie. Thus, even if the story’s scope is fictional, the creative forces behind it have managed to wrap the story in commendable realism.

‘The Turning Point’ was filmed in its entirety in and around Italy, especially in Rome. The whole production is Italian, with most cast and crew members hailing from the country. Therefore, it is no wonder that the director chose his home country as the backdrop of his first feature movie. Emanuele Zarlenga, the cinematographer of ‘Divorzio a Las Vegas,’ came on board as the Director of Photography. On the other hand, Sonia Peng, whose work on ‘Hardboiled Egg’ garnered her global acclaim, came on board as the Production Designer, while Paola Soldini served as the Set Decorator of the film.

Italy provides one of the ideal production environments in all of Europe, partly due to the country’s involvement in the history of cinema. Moreover, the landscapes range from snow-covered peaks to lush valleys and beaches, and productions have no difficulty meeting their filming needs and necessities. The government also offers a tax credit program that offers up to 40% of tax reimbursements for eligible productions. Let us now take you to the specific locations where the movie was filmed!

Most of ‘The Turning Point’ was filmed in and around Rome, the commune and capital city of Italy. As the historical seat of the Lazio region and the Roman empire, the city has witnessed centuries of turbulent history. Modern-day Rome, as a consequence, is an eclectic mix of old and new. If you have a thing for architecture, the city holds enough wonders to entice you — from St. Peter’s Basilica to the iconic Colosseum.

The story of ‘The Turning Point’ is set in Rome’s Garbatella neighborhood. In all probability, some exterior sequences were filmed on location. The urban zone of Rome belongs to its Ostiense quarter, and this side of the town still holds an old-world charm amidst newer constructions. Additionally, some segments were perhaps created from scratch in a controlled studio environment in the city.