Is The Valet a Remake or a Sequel? 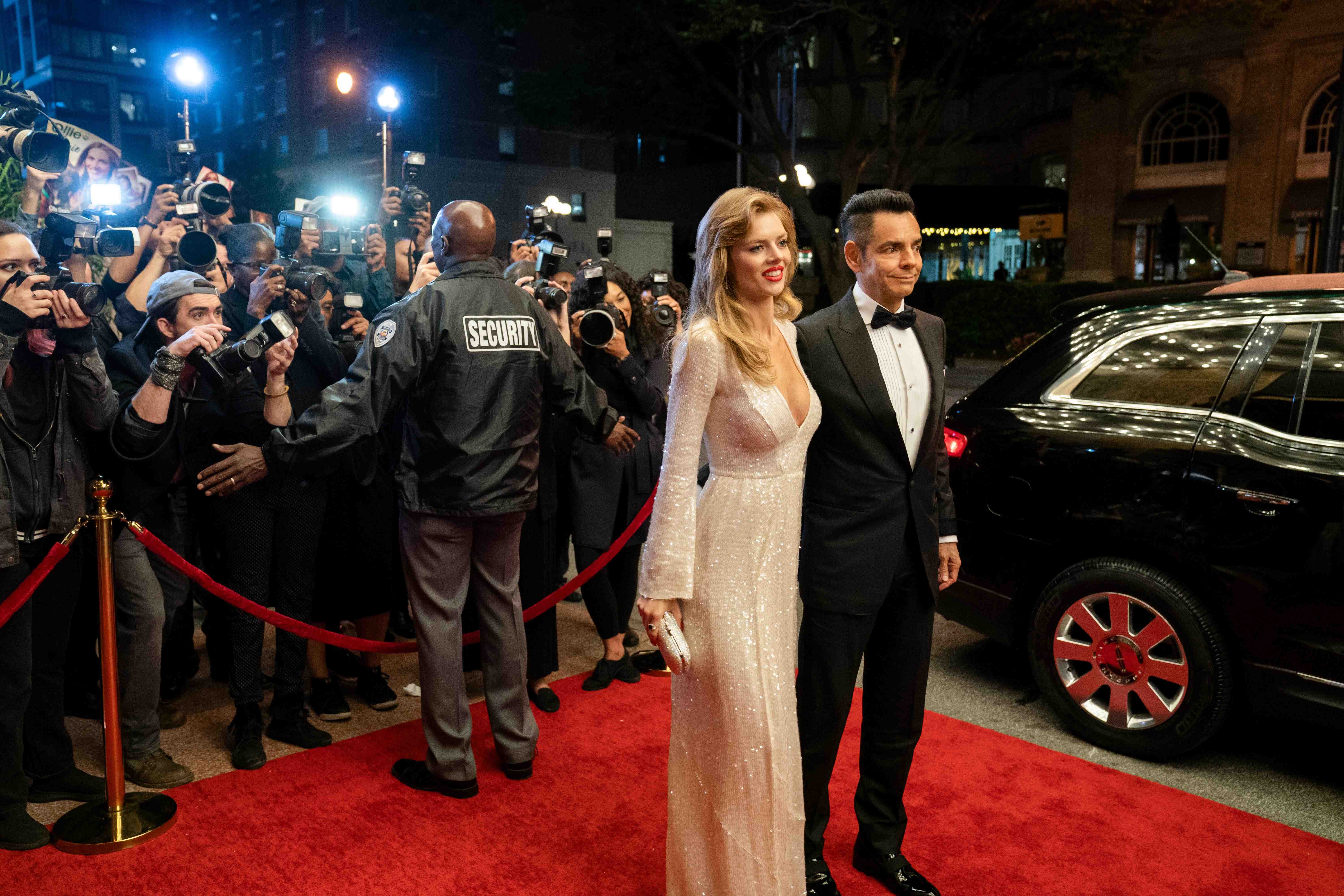 ‘The Valet’ is a romantic comedy film that follows Olivia Allan (Samara Weaving), a movie star that faces a PR nightmare when the paparazzi take photos of her with her married billionaire boyfriend, Vincent Royce (Max Greenfield). Worried about the response of both the public and Vincent’s wife, Olivia agrees to go along with a plan concocted by Vincent’s lawyer. She will pretend to be in love with Antonio (Eugenio Derbez), the valet, the third person in the published photograph. Meanwhile, Antonio accepts the proposal because he wants to help his estranged wife with the debt she has accumulated.

The premise of a celebrity and a regular individual growing close is not that uncommon. If that has made you wonder whether ‘The Valet’ is a remake or sequel of some other film, we got you covered.

Is The Valet a Remake?

‘The Valet’ isn’t a sequel, but it is a remake of the 2006 French movie ‘The Valet’ or ‘La Doublure.’ Written and directed by Francis Veber (‘The Tall Blond Man with One Black Shoe’ or ‘Le Grand Blond avec une chaussure noire’), the French film stars Daniel Auteuil as Pierre Levasseur, an affluent Parisian executive who is having an affair with model Elena Simonsen (Alice Taglioni). After the paparazzi take a photo of them together, Pierre’s wife Christine Levasseur (Kristin Scott Thomas), justifiably accuses him of infidelity. However, Pierre tries to assure her that Elena is with the other man in the photo, who turns out to be a parking valet named François Pignon. Elena agrees to the ruse under the condition that Pierre will give her 20 million euros, which she intends to return to Pierre once he walks out of his marriage. François agrees in exchange for 32,450 euros, the amount that Émilie — a woman François likes — needs to pay off her debt.

Although both the American remake and the French original are comedy films, they truly soar in the emotional scenes. The critical response to the 2013 film was mostly positive. At the worldwide box office, it made $29 million against a $28.3 million budget. The 2022 film isn’t the first time ‘The Valet’ has been remade. In 2009, the Hindi remake of the film, titled ‘Do Knot Disturb,’ came out, which, in turn, inspired the production of the 2014 Punjabi film ‘Disco Singh’ and the 2016 Bengali film ‘Haripada Bandwala.’

The talks of an English remake can be traced back to 2006 when DreamWorks acquired the rights to ‘The Valet.’ Peter and Bobby Farrelly were reportedly set to direct. However, that project didn’t materialize. In 2014, Derbez, a popular Mexican star, got the rights to the film after signing a first-look deal with Pantelion Films (a partnership between TelevisaUnivision and Lionsgate) on behalf of his then newly-formed production company, 3Pas Studios.

“Pantelion and Televisa can reach my core fan base better than anyone and, with the distribution expertise and brand recognition of Lionsgate, I know we can build on the crossover audience that we began to reach with ‘Instructions’ [‘Instructions Not Included’],” the ‘Geostorm’ actor said in 2014.