Is The Valet Based on a True Story? 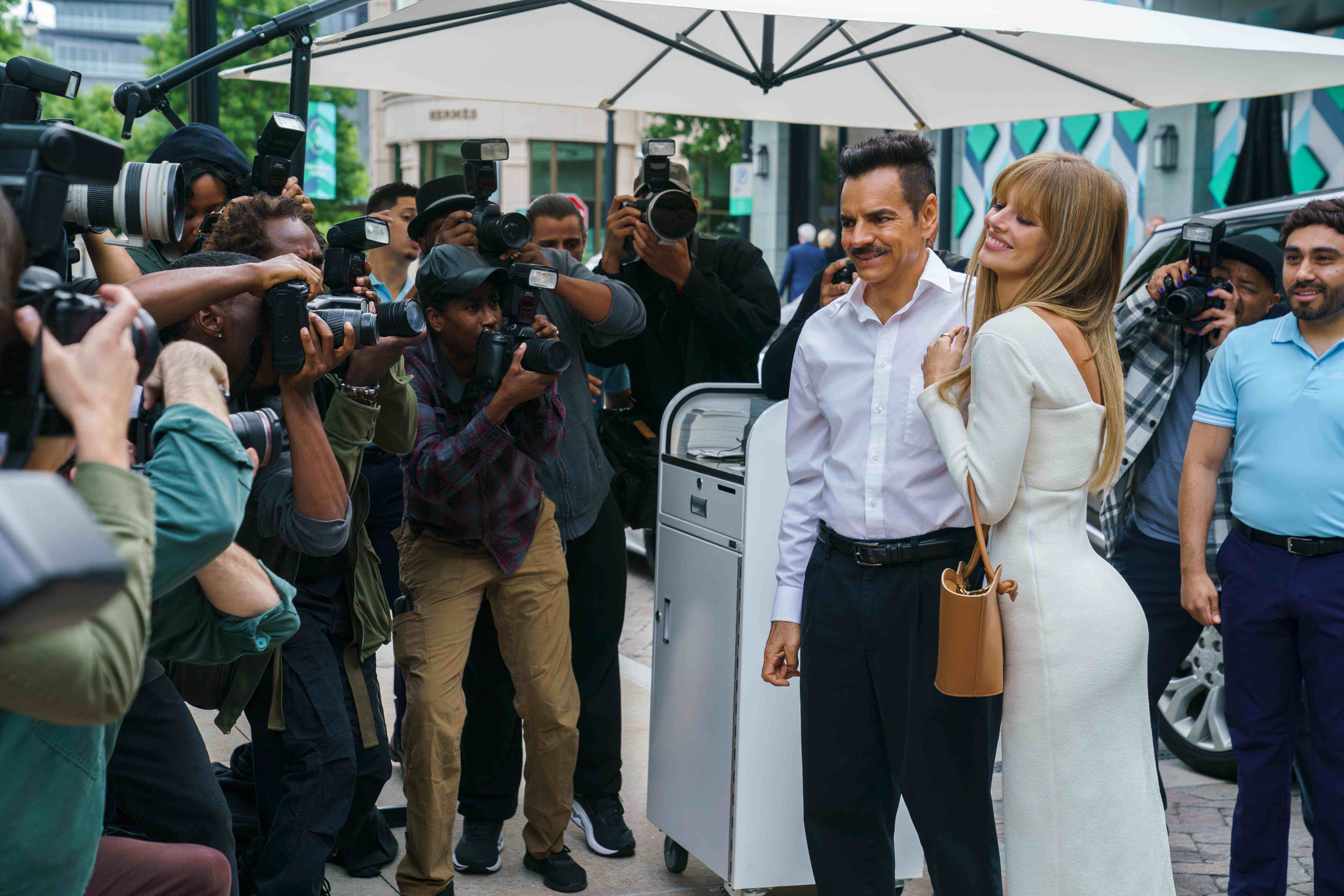 Directed by Richard Wong (‘Colma: The Musical’), ‘The Valet is a romantic comedy film. It revolves around two people belonging to completely different worlds. Movie star Olivia Allan (Samara Weaving) is having an affair with billionaire real-estate developer Vincent Royce (Max Greenfield). After they are photographed together by the paparazzi, the reaction of Vincent’s wife Kathryn and the public becomes a matter of concern. Vincent’s lawyer comes up with the plan of making the world believe that Olivia is actually in a relationship with the third person in the photo, Antonio (Eugenio Derbez), a parking valet. Antonio agrees to go along with the charade under the condition that they will pay him the exact amount of money his estranged wife needs to pay off some debts.

Set in Los Angeles, California, ‘The Valet’ is a heart-warming film that celebrates the vibrancy and beauty of Mexican culture through Antonio and his family. If you are wondering whether it is inspired by true events, we got you covered.

Is The Valet a True Story?

No, ‘The Valet’ is not based on a true story. It’s an English remake of the 2006 French film ‘The Valet’ or ‘La doublure,’ written and directed by Francis Veber. Rob Greenberg and Bob Fisher wrote the screenplay of the 2022 remake. The French film was previously remade in Hindi in 2009 as ‘Do Knot Disturb,’ which, in turn, led to the production of the 2014 Punjabi film ‘Disco Singh’ and the 2016 Bengali film ‘Haripada Bandwala.’

There have been speculations about an English remake for a long time. In 2006, it was reported that DreamWorks had gained the rights to the French comedy, and Peter and Bobby Farrelly were set to direct the movie. However, that film was ultimately not made. In 2014, Derbez, one of the most prominent comedy actors in Mexico, acquired the rights to develop an English remake of ‘The Valet’ as part of a first-look deal between Pantelion Films (a partnership between TelevisaUnivision and Lionsgate) and the CODA actor’s then newly-formed production company 3Pas Studios.

“Pantelion and Televisa can reach my core fan base better than anyone and, with the distribution expertise and brand recognition of Lionsgate, I know we can build on the crossover audience that we began to reach with ‘Instructions,’” Derbez stated in 2014.

Derbez is referring to the 2013 film ‘Instructions Not Included’ here. He co-wrote, directed, and starred in the project, which became the highest-grossing Spanish-language film and the fourth highest-grossing foreign film in America. At the global box office, the film earned $100.5 million. Pantelion, which was set up to cater to the entertainment taste of the Hispanic community, served as the leading distributor of ‘Instructions Not Included.’

With ‘The Valet,’ Derbez and his partners seek to replicate the success of the 2013 film. “One of the keys to Pantelion’s continued successful evolution is the roster of cross-cultural A-list stars it is assembling,” stated Jon Feltheimer, the CEO of Lionsgate. “Nobody is better able to deliver films reflecting the universal themes that will continue to build Pantelion’s brand and audience than Eugenio Derbez, an incredible talent who has already generated tremendous momentum for the label with the success of ‘Instructions Not Included.’”

Romantic comedies about relationships between celebrities and ordinary people are definitely not uncommon. ‘Notting Hill,’ ‘Marry Me,’ and even’ Maid in Manhattan’ are great examples of this. What sets ‘The Valet’ apart is the dynamic between Olivia and Antonio. The filmmakers stay clear of the apparent pitfalls of romance and instead focus on how these two characters can experience personal growth with the help of each other. Clearly, ‘The Valet’ is not based on a true story, but it’s perfectly understandable if someone thinks it is.