Is The Wedding Singer Based on a True Story? 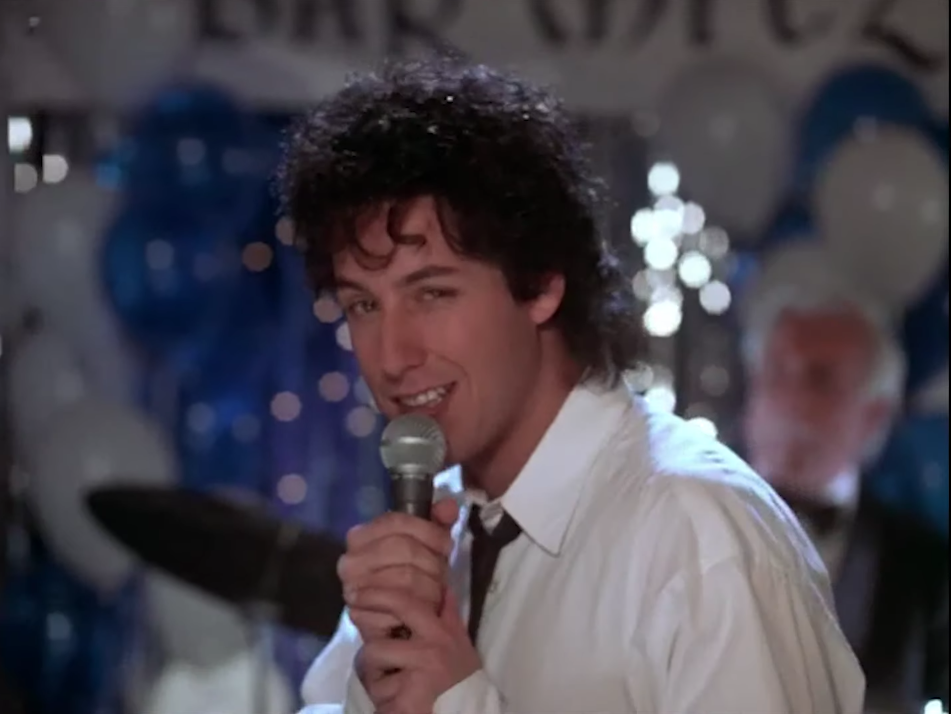 Directed by Frank Coraci, the 1998 rom-com movie ‘The Wedding Singer’ has made its place in the popular imagination. Set in the 1980s, the story revolves around the budding romance between a wedding singer and a waitress. A heartbroken wedding singer gets rejected at an altar, only to fall in love with waitress Julia Sullivan.

The criss-cross of marriages set aside, the movie is known for its iconic mid-air finale, and the feel-good ambiance of the movie has seldom been replicated. Adam Sandler essays a career-defining performance alongside Drew Barrymore in the lead roles. However, you may have wondered how much of the story is actually based in reality. In that case, allow us to spill all the beans.

Is The Wedding Singer Based on A True Story?

No, ‘The Wedding Singer’ is not based on a true story. However, the pangs of heartbreak are quite real, as some of you may have known. Prolific actor Adam Sandler is also a brilliant storyteller of his own accord. He wrote the scripts of his movies ‘The Waterboy’ and ‘You Don’t Mess With Zohan.’ Sandler was the one who came up with the idea of ‘The Wedding Singer.’ Sandler had an idea about a comedy venture where a wedding singer gets left at the altar. He confided his idea to Tim Herlihy, who wrote the script. Herlihy was inspired by the radio show ‘Lost In The ‘80s’ to set the movie in the decade. 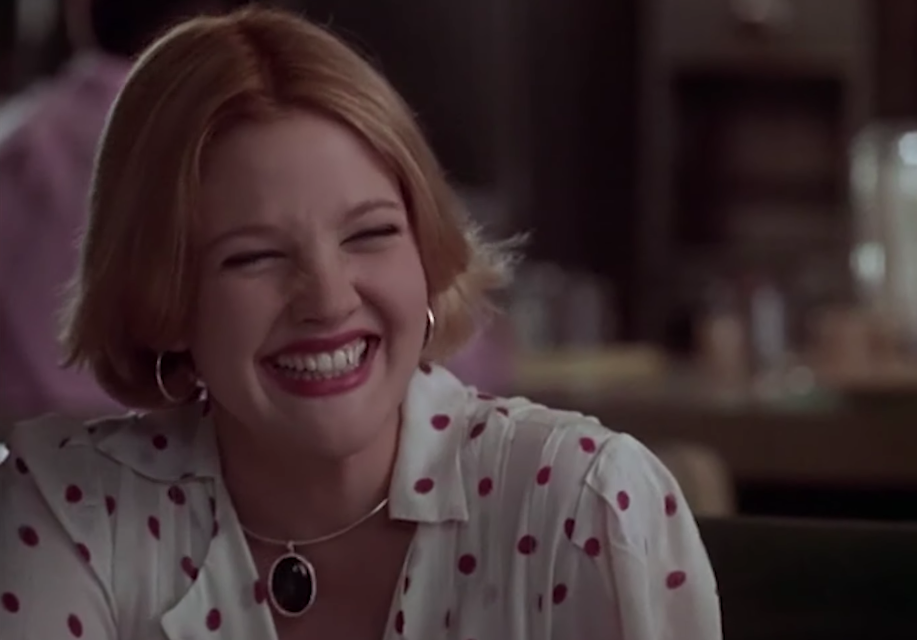 While making the movie, the screenwriter and the director both were going through phases of new beginnings and old woes. Tim Herlihy was just married before coming on board, while it had been two years since Frank Coraci broke up with his ex. They channelized their emotions into the movie, which created a balanced comedic portrayal of the material. Coraci used his own heartbreak to nail the comedic tone. The director was grateful for the temporal distance between the break-up and the movie, which made the movie a lot less depressing.

As Sandler’s past movies lacked a female perspective, Herlihy emphasized the importance of Julia Sullivan’s character. However, Barrymore was so perfect in her scenes that the test audiences seemingly overlooked the part that Sandler was not in every scene. Carrie Fisher, who is best known for portraying the character of Princess Leia, came on board to make the female point of view more balanced. Judd Apatow and Adam Sandler also edited the script at length, but all three go uncredited in the final movie. Thematically and structurally, Coraci was influenced by the directorial approach of John Hughes. He mentioned Hughes’ films as a critical influence to condition his overall directorial vision.

Sandler and Coraci went to college together at New York University, and Herlihy was also a regular collaborator with Sandler. Therefore, the creative differences were minimized in the friendly company. Barrymore approached Sandler about doing a movie together, as she thought that they were “cinematic soulmates.” Sandler would also make her laugh behind the camera so that her on-screen laughter comes off as realistic. She did not hear the songs until filming the scenes, and in relation, her expressions became quite spontaneous. Moreover, Adam Sandler also sang most of the songs on his lips. Therefore, considering all the aspects, the movie may not have historical accuracy, but the concoction is still quite grounded in reality.