Is The Witcher Blood Origin Based on a Book? How is it Connected to The Witcher? 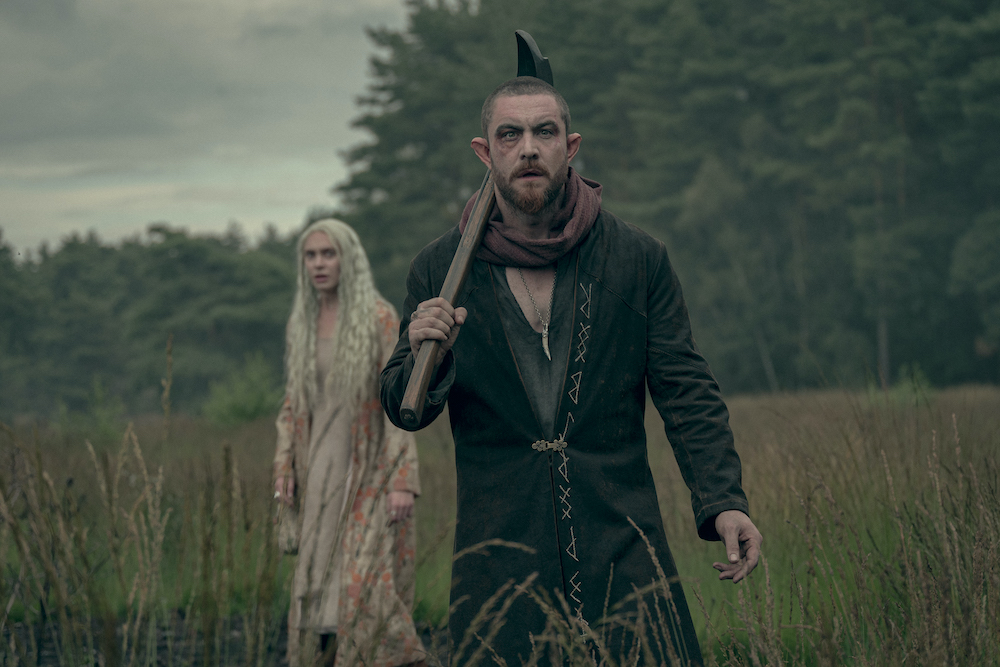 Netflix’s ‘The Witcher: Blood Origin’ is the story of seven people who come together to fight against the rule of an oppressive regime. Their world is already in tatters, with poverty and famine killing the poor. The people in high places, however, are only interested in becoming more powerful. When a coup leads to bloodshed and ends the only people who could have changed things for the Continent, Eile and Fjall team up with a bunch of misfits to save their land. Created by Declan de Barra and Lauren Schmidt Hissrich, ‘Blood Origin’ falls in the same universe as ‘The Witcher’. If you are wondering which of the books in the series it adapts for the screen, then here’s what you should know about it.

Is The Witcher: Blood Origin Based on A Book?

While ‘The Witcher’ is directly based on the book series of the same name by Andrej Sapkowski, the storyline of ‘Blood Origin’ is not taken from any particular book by the author. The prequel series imagines the events surrounding the Conjunction of Spheres and the world that elves lived in before humans arrived there. The creators of the show have grounded the world of ‘Blood Origin’ in ‘The Witcher’ lore, but the story and most of the characters are original and created from scratch.

Showrunner Declan De Barra told Entertainment Weekly how they came up with the idea for the spin-off series. “We were trying to understand what the world was like for elves right before the Conjunction of the Spheres. It’s very vague in the books as to what happened. I got out a whiteboard and sketched out this plan of what I thought: what elves wanted in this world and what the society was like pre-colonization. That kind of stuck,” he said.

Creating the elven world was a challenge in itself because the makers of ‘Blood Origin’ wanted it to look stylistically and culturally different from the world presented in ‘The Witcher’. But they also wanted an imprint of Sapkowski in it, which is why they took the same approach as the author to create a new story set in the same universe. “This whole time in [Sapkowski’s] books, he reinterprets folktales and history. And when you look at our own history, societies that had been at their height, like the Roman Empire or the Mayan Empire, would be right before the fall, and then we’re in dark ages again. That fascinated me to wonder what that [elven] world could have been and what society would have been like. That’s what we’re going to explore here,” De Barra added.

With all this in mind, it is clear that while De Barra and his team created a fantasy world that is clearly fiction, they relied on real historical events and past civilizations to create the past of the elves in ‘The Witcher’, keeping close not only to its original fictional lore but also making it feel closer to reality in terms of its looks and feel and the presentation of the characters.

How is Blood Origin Connected to The Witcher? 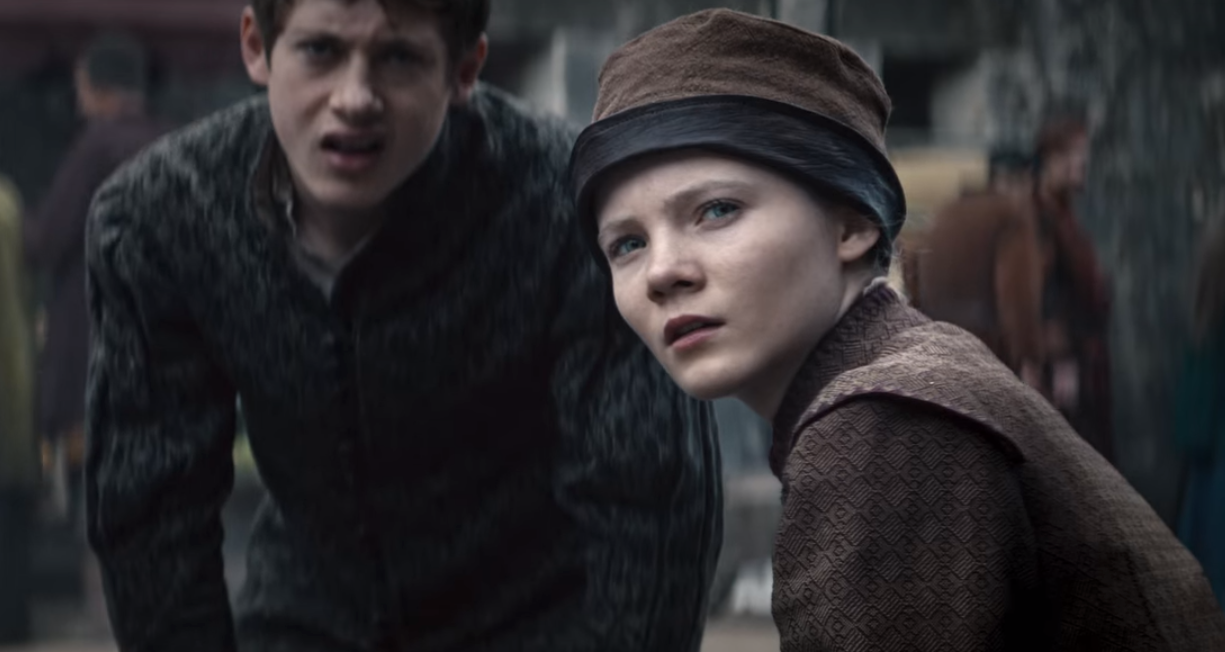 The events in ‘Blood Origin’ take place 1200 years before the events in ‘The Witcher’. This is the time when the Continent is ruled by the elves and humans and monsters aren’t yet found here. The prequel lays the foundation for the story that further leads to a couple of characters that will play a very important role in the story of Ciri and Geralt. While ‘Blood Origin’ is a self-contained story and an original one in its own right, it bridges the gap with ‘The Witcher’ with characters like Ithlinne, Eredin, and Avallac’h. Ithlinne has already made an appearance in ‘The Witcher’, and the other two will presumably factor into its world in the third season.

‘Blood Origin’ also gives us the backstory for the mysterious monoliths as well as the origins of the Chaos energy that later powers individuals like Yennefer of Vengerberg. We also get to see the making of the first Witcher and the circumstances that led to the creation of the formula. The plot of the show also adds to the past of Ciri, revealing a key element about her family tree and where she gets her powers from. In between all this, the Conjunction of the Spheres also takes place in ‘Blood Origin’ which marks the arrival of humans and monsters and eventually leads to the world of ‘The Witcher’, where elves have been driven out of their lands and humans have become the new rulers.