Where is Netflix’s The Witcher Blood Origin Filmed? 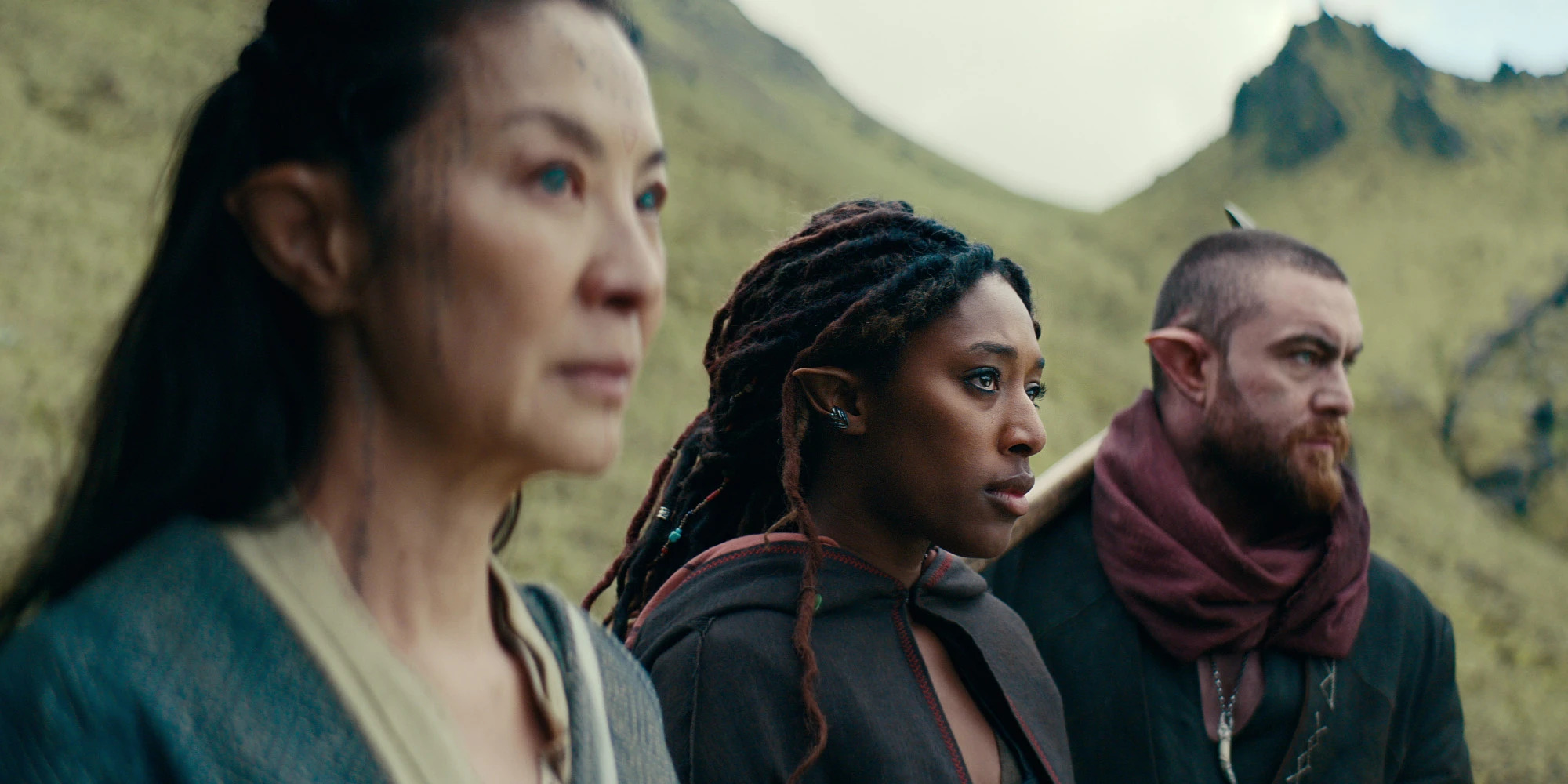 A prequel spin-off of the Henry Cavill starrer ‘The Witcher,’ Netflix’s ‘The Witcher: Blood Origin’ is an action-adventure drama series created by Declan de Barra and Lauren Schmidt Hissrich. Adapted from Andrzej Sapkowski’s ‘The Witcher’ book series, it is set nearly 1,200 years in an Elven world before the events of the original series. It follows seven outcasts who decide to join forces to put up a fight against a mighty empire. Apart from depicting the creation of the first Witcher and portraying the ancient Elven civilization in a detailed manner, the story also builds up and leads to the Conjunction of the Spheres.

The series features stellar performances from a talented ensemble comprising Sophia Brown, Laurence O’Fuarain, Michelle Yeoh, Lenny Henry, and Mirren Mack. While the action-packed narrative keeps the viewers hooked through each episode, the setting of ancient Elven civilization against the backdrop of some surreal locations makes one wonder where ‘The Witcher: Blood Origin’ is actually shot. If you are one such curious soul, allow us to put your doubts to bed!

‘The Witcher: Blood Origin’ is filmed in England and Iceland, specifically in West Yorkshire, Greater London, Wokingham, Buckinghamshire, and Southern Region. The principal photography for the inaugural iteration of the prequel series commenced in August 2021 under the working title ‘The Lark’ and wrapped up in November of the same year.

However, the production team returned to work to do some reshoots in April 2022 for about a week or so. Reportedly, the additional scenes filmed during the reshoots included the character of Jaskier (Joey Batey) from the original series. Now, without further ado, let’s follow the outcasts on their quest against the empire and get a detailed account of all the specific sites that appear in the Netflix series!

A significant portion of ‘The Witcher: Blood Origin’ is lensed in West Yorkshire, a metropolitan and ceremonial county in England’s Yorkshire and Humber Region. The team sets up camp mainly in Bradford, particularly around Ilkley Moor and the village of Ben Rhydding. You can even spot Ilkley Moor’s Cow and Calf Rocks, located on Hangingstone Road, in the backdrop of several scenes.

Greater London, an administrative area comprising the City of London and the 32 London boroughs, serves as one of the primary locations for ‘The Witcher: Blood Origin.’ The filming unit reportedly utilized the facilities of Shepperton Studios on Studios Road in Shepperton, located just outside Greater London, to tape some scenes during the reshoot of the debut season. The film studio is home to 14 sound stages, a massive backlot of 10 acres, and ample workshop space to fulfill requirements for different projects.

For shooting purposes, the team of ‘The Witcher: Blood Origin’ also travels to other locations within England. For instance, they set up camp in Arborfield Studios on Langley Common Road near the market town of Wokingham in Berkshire. Arborfield Studios consists of six sound stages of varying sizes, extensive wardrobe space, construction space, production office space, and two backlot areas. All these features make it a suitable production location for a series like ‘The Witcher: Blood Origin.’

To tape additional portions that included extras and horses during the reshoot of season 1, the cast and crew stopped at the Cowleaze Wood at Aston Rowant National Nature Reserve in Buckinghamshire.

The filming unit of ‘The Witcher: Blood Origin’ started the production for the inaugural season in the Southern Region or Suðurland, a region located in the southern portion of Iceland, as the name suggests. Several key sequences for the show are recorded on Eyjafjallajökull volcano and the surrounding glacier and lava fields. The cast and crew members set up camp near numerous waterfalls, including Nauthúsagil at M4FR+HC2, 861 Stóridalur, Seljalandsfoss, and Skogafoss in Skógar, for lensing some pivotal scenes.

Read More: Is The Witcher Based on a True Story?