Is Together Based on A True Story? 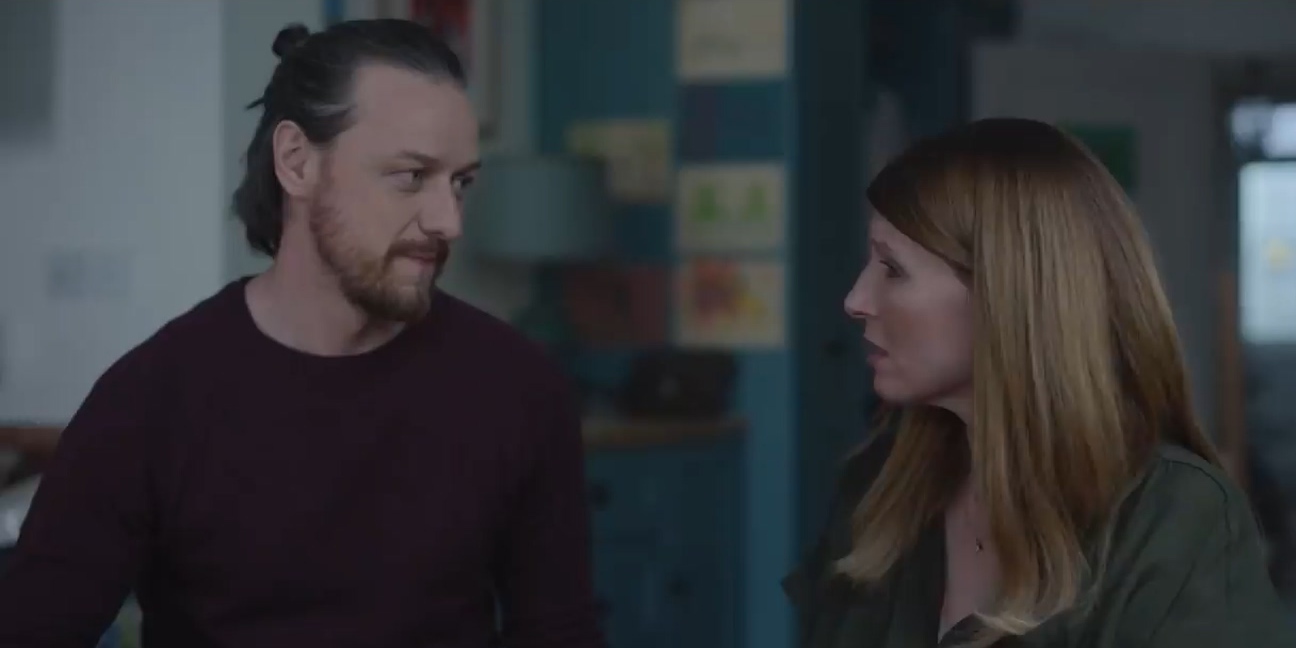 ‘Together’ is a timely and insightful British comedy-drama film reared by Stephen Daldry, the acclaimed director of ‘The Reader.’ The story revolves around an unnamed couple in the backdrop of the COVID-19 pandemic. During the early days of the lockdown imposed due to the pandemic, a married couple must reevaluate their relationship while caring for their pre-adolescent son.

James McAvoy delivers a commendable performance in this quarantine-themed venture alongside Sharon Horgan. The story is set in the backdrop of these uncertain times and thus may strike a resonating chord in many hearts, leaving many wondering if there is some truth in this heartfelt tale of rusted love. If you are looking for the answer to the same question, we have got you covered!

Is Together Based on A True Story?

‘Together’ is partially based on a true story. Although the screenwriter took inspiration from his own life during the global coronavirus pandemic, it was not based on a real-life couple. Critically noted director Stephen Daldry helmed the film from a screenplay written by Dennis Kelly. Upon being asked about the inspirations behind the story, Kelly said, “I just started writing it really.” For some creators, inspiration comes from spontaneity, and that was presumably the case for Kelly. 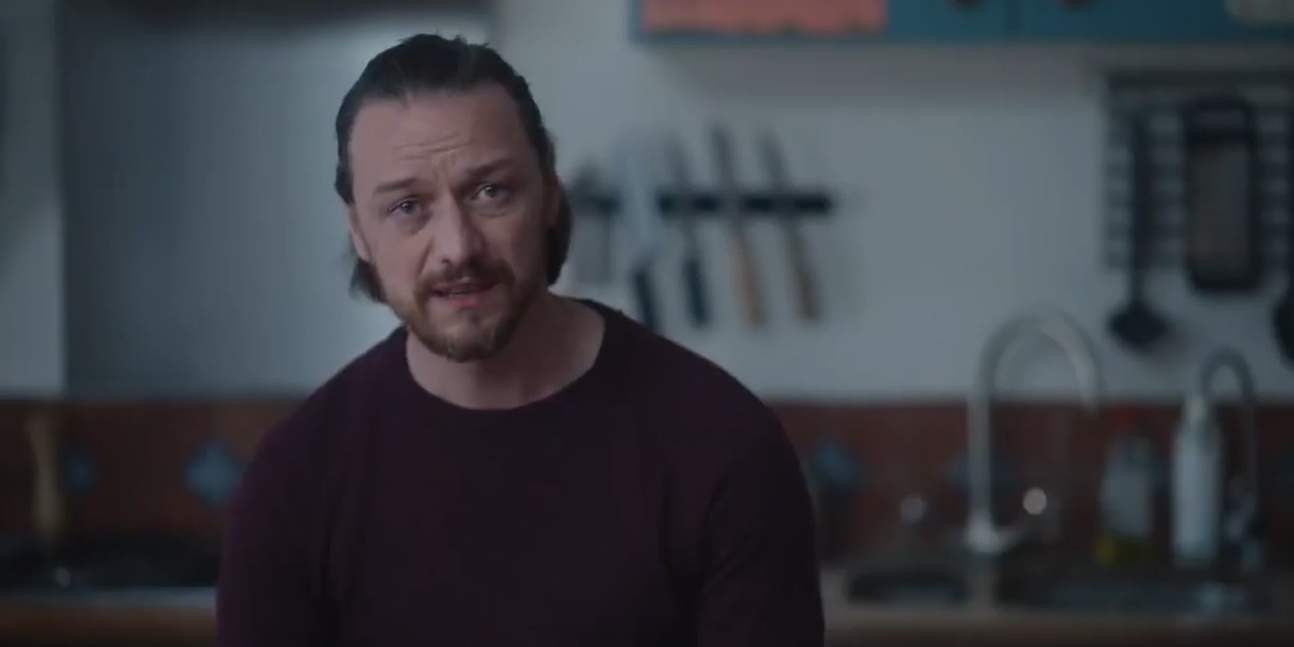 Kelly did not know whether the story would come out in a play or a TV show, but eventually, it became a movie. According to Horgan, everybody who came to be attached to the story came on board after reading Dennis’ screenplay since they had “no intention of doing a COVID drama.” The report came naturally, and the writer became attached to his work. Thus, the writing process was also personal for Kelly. He made the first draft in maybe April or May of 2020 when the world was devastated by the onset of an invisible threat.

Many, including Kelly, felt that lockdown was a strange and novel phenomenon imposed due to the pandemic, and it was forcing people to restructure their lives. However, Kelly’s task was to weave a compelling story focusing on two characters. While drafting the narrative, he was not concerned about everything that was happening in early 2020 – and he tactfully narrowed down the scope by putting on the shoes of his characters.

Kelly did some relatively simple research before beginning the writing process. In the early days of his career, Kelly admitted to putting too much effort to research before writing a story. In several cases, he felt that the screenplay often became less of a play or a show and more research work. Although he consulted a virologist to get some facts straight, most of what the characters say is readily available on the web.

In one moment in the story, Sharon Horgan’s character discusses the governmental approach to the pandemic. For that scene, the screenwriter needed to lay down the specifics to be approachable to the general public. The writer professedly does not have a relationship like his story, but the lockdown still proved tricky. He also drew inspiration from other people’s stories, and in the early days of lockdown, there was absolutely no lack of them. Some of the stories were heartwarming, while some were bitter and tragic.

Kelly made several drafts to get the viewpoints right. The movie breaks the fourth wall in some sequences as the characters speak directly to the camera. Although by no means a novel innovation, the direct mode of communication gives the viewers added insights into the characters’ lives. Initially, the character of Artie would never appear on screen, but the screenwriter decided to keep him in the end. Although ‘Together’ is almost purely fictional, the timely nature of the tale strikes a resonating tenor nonetheless.