Is Tokyo Vice on Netflix, HBO Max, Hulu, or Prime? 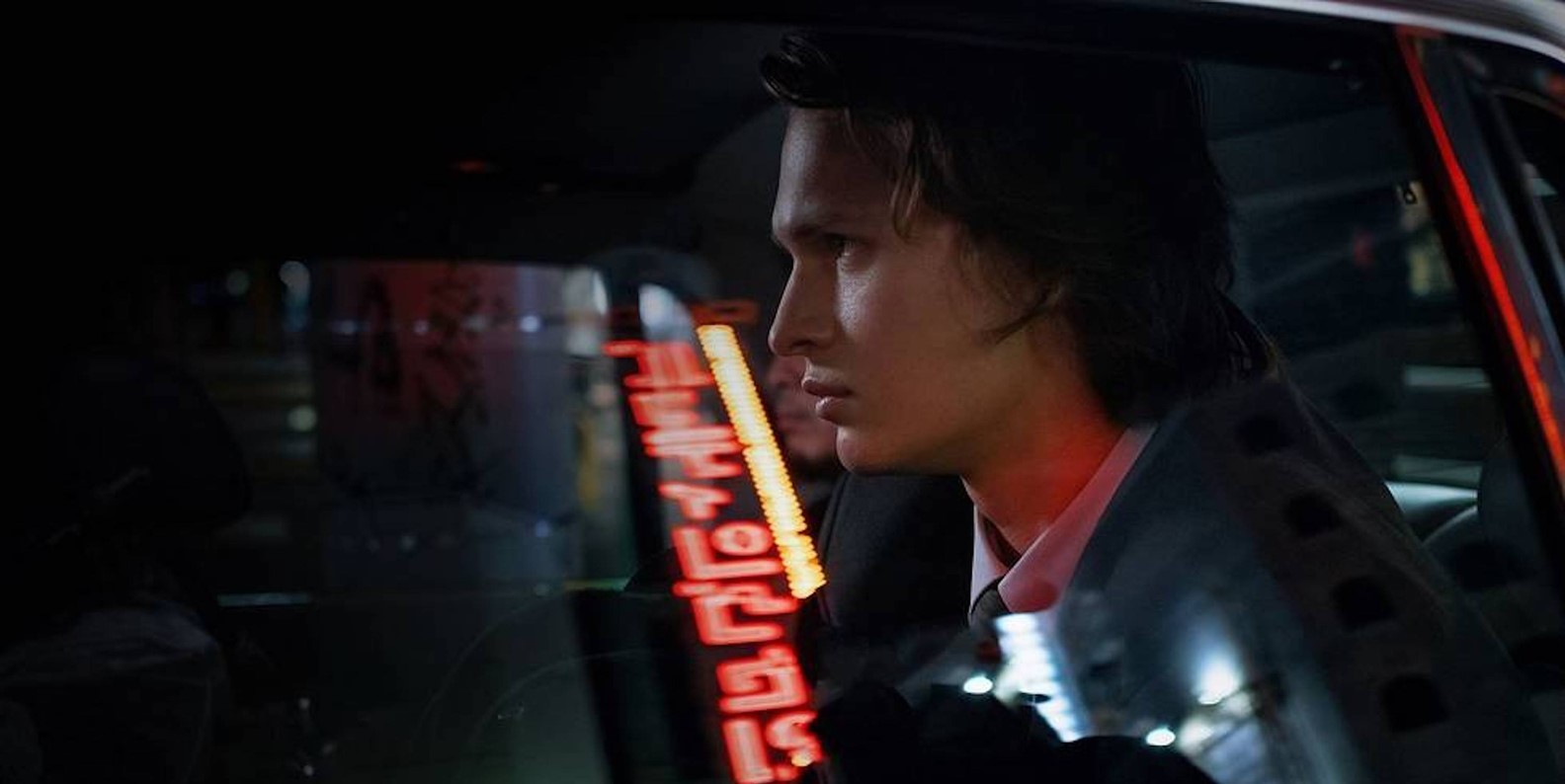 Based on the memoir by Jake Adelstein, ‘Tokyo Vice’ is a crime drama show set in the late 1990s. Jake is an American journalist who moves to Tokyo to join a prominent Japanese newspaper as a foreign-born reporter. However, he soon finds himself involved in the dangerous world of the Japanese organized crime groups or yakuza.

The series follows the thrilling adventures of Jake as he delves into Tokyo’s criminal underbelly. The story is brought to life thanks to the excellent performances of Ansel Elgort, Ken Watanabe, Rachel Keller, Ella Rumpf, Rinko Kikuchi, and many more. We are sure you cannot wait to watch the show so let us share with you everything you need to know before you begin!

What is Tokyo Vice About?

Jake Adelstein is a journalist from Missouri who transfers to Tokyo – the capital of Japan – to work in a major newspaper company as its first foreign-born reporter. While working there, he meets Hiroto Katagiri, a detective in the organized crime division who becomes a mentor and father figure to him. Jake’s work takes him deep into the world of Japanese organized crime. He gets to know people from different walks of life and soon finds himself involved with the Japanese yakuza. If you cannot wait to watch this thriller show, here is how you can do that!

Is Tokyo Vice on Netflix?

No, ‘Tokyo Vice’ is not available on this streaming giant. However, Netflix subscribers can watch similar shows on the platform like ‘Giri/Haji.’ It follows a young Tokyo detective named Kenzo Mori, who travels to London in search of his presumed dead brother Yuto Mori. If you are looking for a true-crime drama, join the FBI in their search for Ted Kaczynski, a domestic terrorist responsible for multiple casualties, in ‘Manhunt: Unabomber.’

Is Tokyo Vice on Hulu?

If you are looking forward to watching ‘Tokyo Vice,’ Hulu is not the place for you. Instead, you can use the platform to watch ‘The Girl from Plainville.’ The show follows the real-life portrayal of Michelle Carter’s trial after her boyfriend’s death. Alternatively, ‘The Thing About Pam’ is a true-crime drama that unravels the involvement of Pam Hupp in the murder of Betsy Faria. To watch the show, head right here!

Is Tokyo Vice on Amazon Prime?

Sadly, ‘Tokyo Vice’ is not available on Amazon Prime. But Prime members can instead check out some mind-blowing true-crime documentaries on the platform like ‘The House of Suh‘ and ‘The Imposter.’

Is Tokyo Vice on HBO Max?

Yes, ‘Tokyo Vice’ is available on HBO Max. You can use your subscription to watch the show right here!

Where to Watch Tokyo Vice Online?

HBO Max is the only platform that hosts ‘Tokyo Vice.’ So, if you are not subscribed to the streaming platform, you can pay $9.99 monthly to watch the show with ads. Alternatively, you can avoid said advertisements by paying $14.99 every month.

How to Stream Tokyo Vice for Free?

Unfortunately, HBO Max does not offer any free trials, so there is no way to watch the show for free. We request our readers not to use any illegal means to stream their favorite series. Paying for relevant subscriptions goes a long way in supporting the people who help make your beloved films and TV shows.