Is Tom Hardy’s Farrier Based on a Real Pilot?

Tom Hardy’s Farrier is the ubiquitous hero of Christopher Nolan’s masterful 2017 war movie ‘Dunkirk.’ The story follows the final moments of the Dunkirk Evacuation that took place on the beaches of the French Commune of Dunkirk in the early days of World War II. The Nazi militia has captured most of France, and the Allied Forces hope for a miracle that would take them home.

Farrier takes down a few enemy gunners single-handed, but a terrible fate awaits him. The depiction is authentic and accurate to history, while the ominous soundtrack by Hans Zimmer makes the movie an experience of a lifetime. Some would argue that the film is Nolan’s best work, his indie take on the caped crusader notwithstanding. While the story has a basis in history, does Farrier, the tragic hero, have a real-life counterpart? Let us ask around. SPOILERS AHEAD.

Is Farrier Based on a Real Person?

The movie authentically portrays the historical account, although the story’s specifics may be fictionalized. In the beginning, three Spitfire fighters take off from Dover, hoping to assist the evacuating soldiers. Fortis Leader goes down in the early moments. Farrier takes down an enemy gunner, assuming the leadership of the pack of two. However, Fortis 2 also goes down shortly after, although Collins, the pilot, survives the crash. 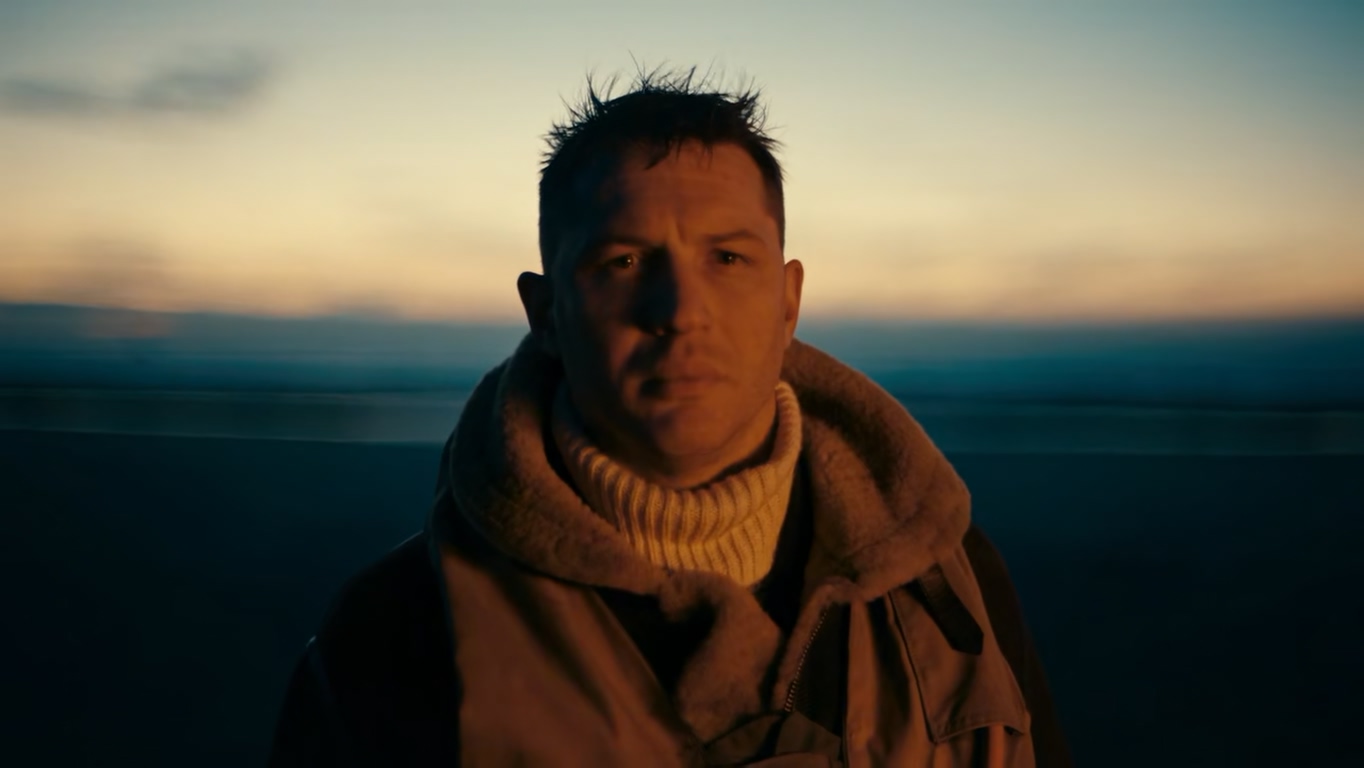 Dawson and his boat “Moonstone” reach the place shortly after, rescuing Collins. In the meantime, Farrier falls alone. Rather than turning back, he plunges his aircraft deep into the enemy territory. Hovering over the shore of Dunkirk, he takes down two more enemy gunners. But the fuel tank runs dry at the final moment. Amidst cheering soldiers, Farrier crash-lands in enemy territory, and a group of German soldiers captures him.

In the movie, Farrier’s story ends without a conclusion. However, we come to know that there are uncanny similarities between the character from the film, and Alan Deere, a New Zealander pilot who served in the Allied Forces. Reality is far more astounding than fiction, it seems. For 22-years-old Alan Deere, Dunkirk Evacuation was the first assignment in a deadly job. However, like Farrier, he fought valorously on the air, taking down six enemy planes.

A Bf 109 German aircraft was among his bounties, which essentially formed the backbone of the Luftwaffe’s fighter force. No Spitfire aircraft could take down a Bf 109 from aerial attack before Deere, and he was the first to achieve the seemingly impossible feat. After his plane catches fire, Farrier finds himself in the company of enemy soldiers. From there, it is easy to think that the Germans take him to a prisoner camp.

The events unfolded a little differently for Deere, as he managed to escape from Belgium and regroup with the Allied troops, throwing sand on the eyes of the enemy. Apart from the crash-landing that the movie shows, Al Deere crash-landed nine times more, surviving all of them. You can read all the details about his extraordinary flying career from his autobiography ‘Nine Lives.’ The movie does not claim to have a basis in Alan Deere’s life. However, there remain unmistakable resemblances between the fictional persona of Farrier and the real-life war hero Alan Deere.