Is Too Old for Fairy Tales Based on a True Story?

Directed by Kristoffer Rus, Netflix’s ‘Too Old for Fairy Tales,’ or ‘Za duzy na bajki’ is a Polish film that follows a ten-year-old boy named Waldek Banas. Spoiled and focused on playing video games, Waldek’s one-true desire is to make a name for himself in the field of competitive gaming. While he cannot wait to be a part of an upcoming tournament, things take a drastic turn when his mother falls ill. Now under the care of his eccentric aunt, Waldek is forced to abide by his new caretaker’s rules instead of living on his own terms. As time passes, Waldek learns what is important in life and turns his life around.

The modern-day conflict of gaming vs. reality portrayed in the comedy film resonates with viewers of varied age groups. The movie’s plot uses its humourous tone to impart crucial life lessons. Many fans are curious about what inspired the creators to choose this topic for the plot. If you want to know how the movie came about and whether it’s rooted in reality, here’s what we know about the same.

Is Too Old for Fairy Tales a True Story?

No, ‘Too Old for Fairy Tales’ is not based on a true story. The movie is based on Agnieszka Dąbrowska’s book ‘Za duzy na bajki’ that shares its name with the film’s Polish title. The idea behind the story came to the author one day as she was struck with the thought of a chubby boy who is scared of losing his mother. According to the author, when she sat down to work upon the kernel of the idea, she did not have a proper story in her head. Agnieszka simply trusted her imagination and let the story flow from her hands onto the computer screen. 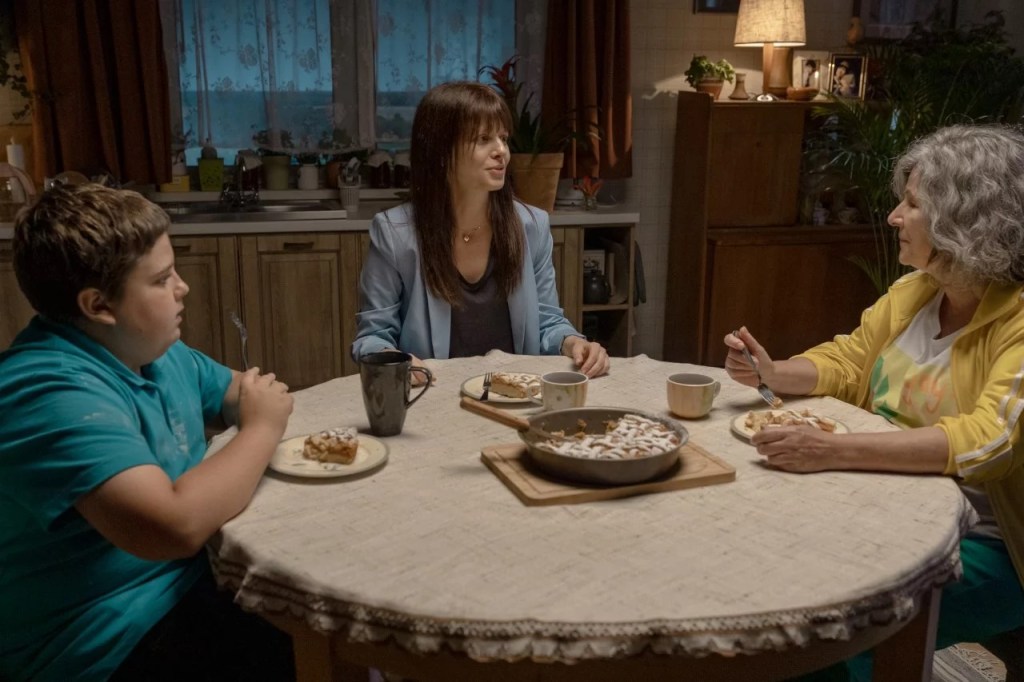 One of the major topics addressed in the story is the ups and downs of parenthood. Waldek’s mother’s decision to hide her illness from her son ends up hurting Waldek when he realizes the truth. Agnieszka wanted to convey how deeply a child trusts parents. This exemplifies the betrayal they might feel when they think that the person they are closest to has hidden something crucial and life-altering from them. Agnieszka’s depiction of admittedly heavy and sensitive topics in a book meant for children reflects the same thought process. The author believes it is better to prepare the children and educate them about the realities of life rather than hide them away in a world of fairytales.

Agnieszka herself does not have any issues with video games. She believes that it is simply a part of the changes that are happening in the world. While some years ago, children were invested in games like football, the author explains that now they are simply engaged in video games. The idea that an ideal childhood must include outdoor activities is something that Agnieszka feels is a picture the older generation has in mind without realizing that times are changing. She also believes that it is hypocritical of the adults to condemn children for playing games on gadgets when they themselves are mostly engaged in work that requires them to work on electronic devices. 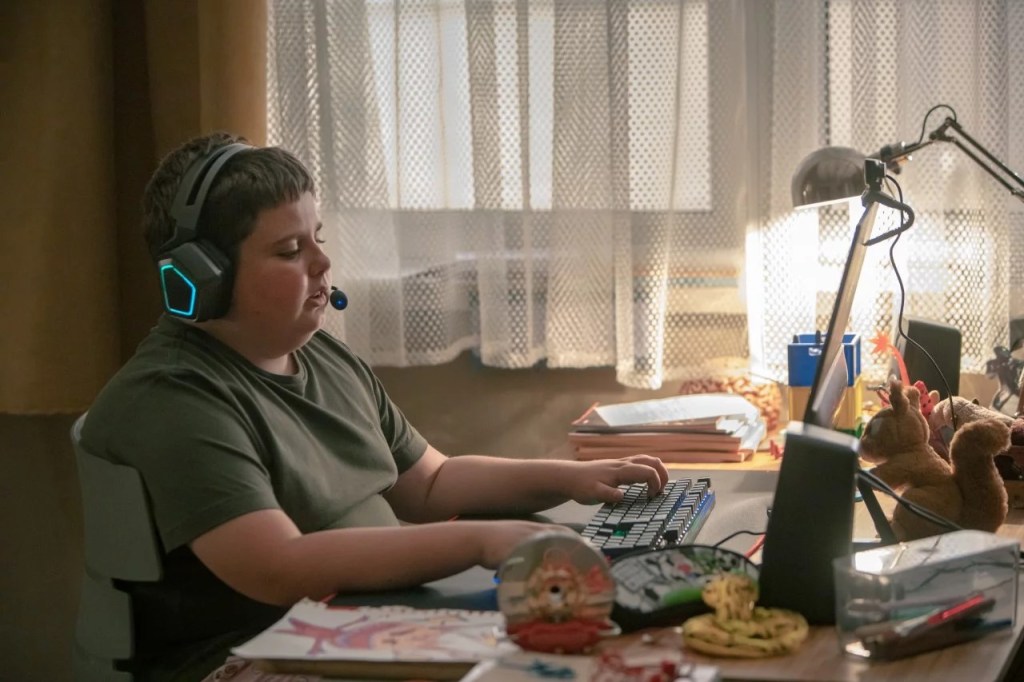 Helming the book’s adaptation, Kristoffer Rus’ duties included casting choices and making the book come to life, while Agnieszka helped with the movie’s script. Both the writer and the director apparently had an easy partnership with a single goal: to create the best possible film. The two creators listened to each other and respected their opinions. The trust between the two in making the movie what it is.

Though ‘Too Old for Fairy Tales’ is not based on a true story, most viewers will find themselves relating to one character or the other. The idea behind the movie is to portray the harm done by letting children live in an idealistic world. The film aims to show that a passion for anything at the cost of everything else is not sustainable if one wants to live in the real world.

Read More: Where Was Netflix’s Too Old for Fairy Tales Filmed?