Where Was Netflix’s Too Old for Fairy Tales Filmed? 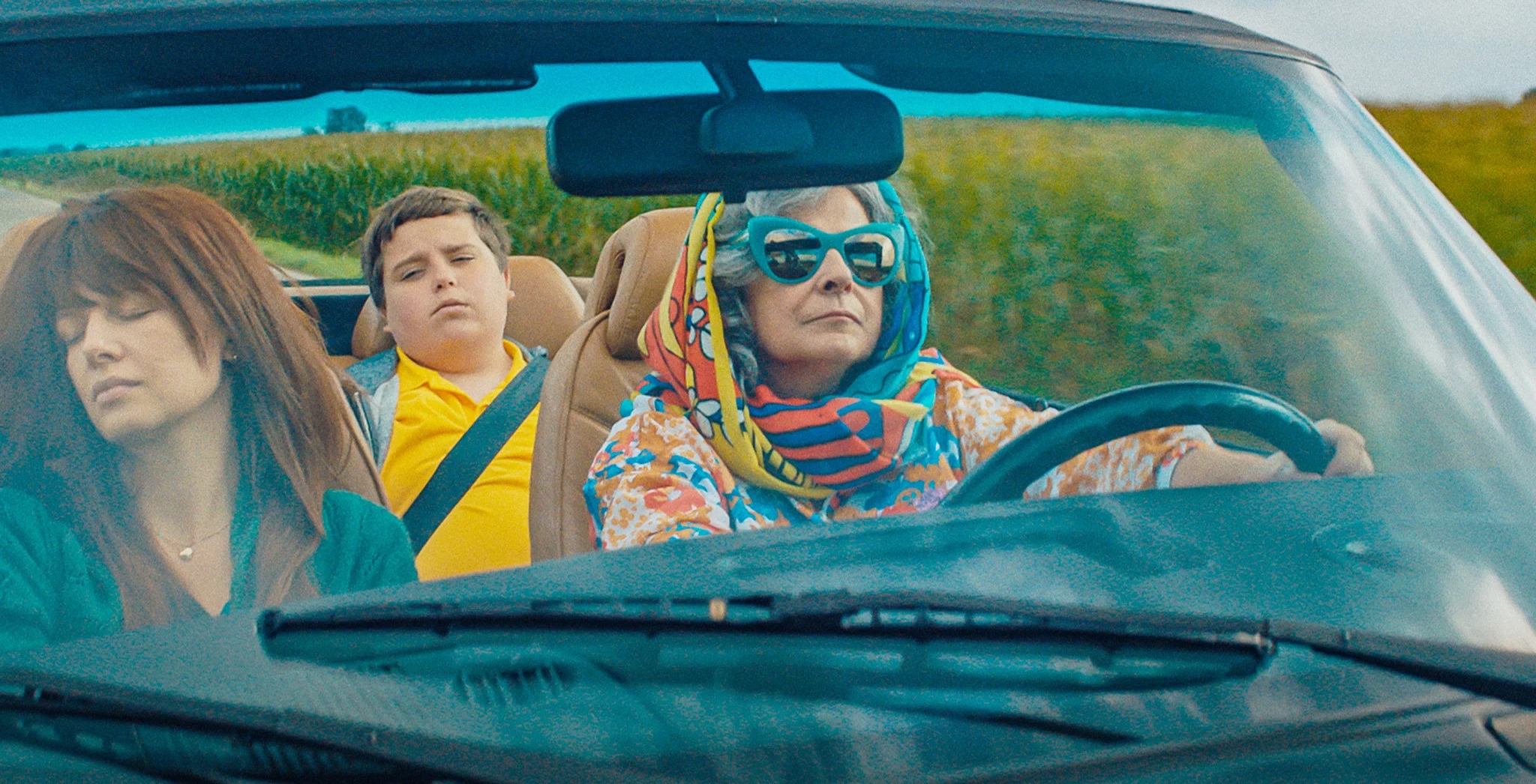 Directed by Kristoffer Rus, Netflix’s ‘Too Old for Fairy Tales’ (originally titled ‘Za duzy na bajki’) is a Polish family comedy film based on the eponymous novel (‘Za duzy na bajki’) by Agnieszka Dabrowska. It follows Waldek Banas, an avid yet spoiled gamer whose life revolves around computer games, so much so that they have become his priority. However, with the entry of an eccentric and unpredictable aunt, his life gets turned upside down. When Waldek wants to participate in an upcoming gaming competition, he is made to reconsider his choices thanks to his aunt and his mother’s illness.

The narrative is made all the more hilarious and gripping by impressive performances from a talented group of actors and actresses, including Maciej Karas, Dorota Kolak, Karolina Gruszka, and Andrzej Grabowski. Apart from that, the interesting use of locations will likely intrigue you just the same. So, if you are wondering about the actual filming sites that appear in the movie, allow us to fill you in on all the details!

‘Too Old for Fairy Tales’ was filmed entirely across Poland. The principal photography for the family movie seemingly commenced around August 2021 and wrapped up in early November of the same year. By filming the movie in Poland, where the storyline is set, the production team enhanced the overall quality of the narrative and made it seem authentic. Now, let’s take a look at all the locations used to record the movie!

All the pivotal sequences of ‘Too Old for Fairy Tales’ were lensed in different places in Poland, a country in Central Europe. It appears that the cast and crew members traveled across the country to tape several interior and exterior scenes for the movie against suitable backdrops. Officially known as the Republic of Poland, it is the fifth-most populous European Union member state.

Poland stands out from many other countries because it offers high standards of living, safety, and economic freedom, not to mention free university education and a universal health care system. When it comes to the landscape of the country, Poland is quite vast and diverse as it is characterized by several water bodies, landforms, and ecosystems. 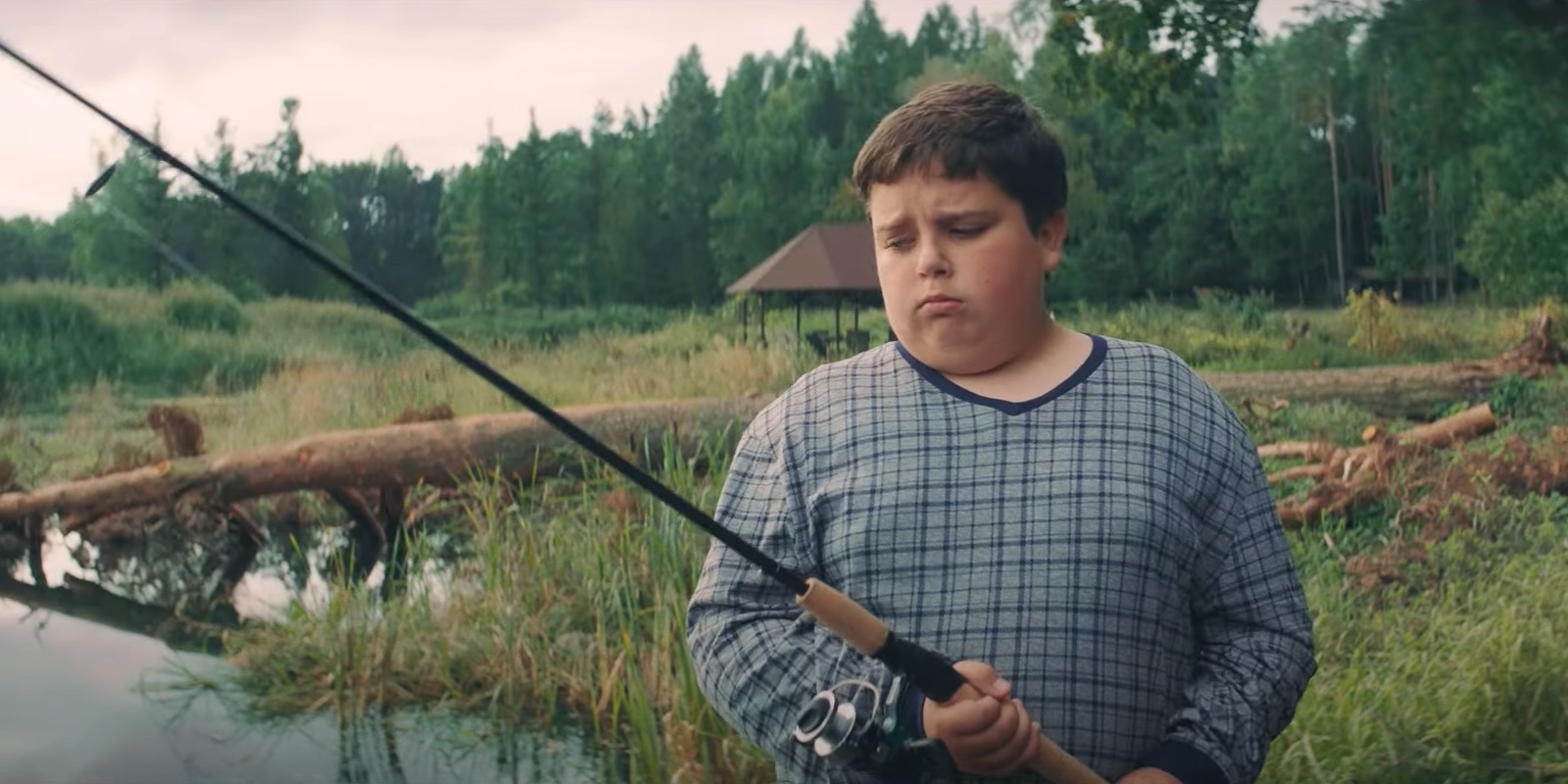 There are several outdoor tourist destinations spread across the country, including the Masurian Lake District, Karkonosze National Park, the Table Mountains, and Eagle’s Path mountain trail. Given all its features, Poland is frequented by many filmmakers to lens different types of projects. Besides ‘Too Old for Fairy Tales,’ the country’s locales have featured in several movies and TV shows such as ‘365 Days,’ ‘The Pianist,’ ‘Mr. Jones,’ ‘Sexify,’ and ‘Hold Tight.’