Is Toscana Based on a True Story? 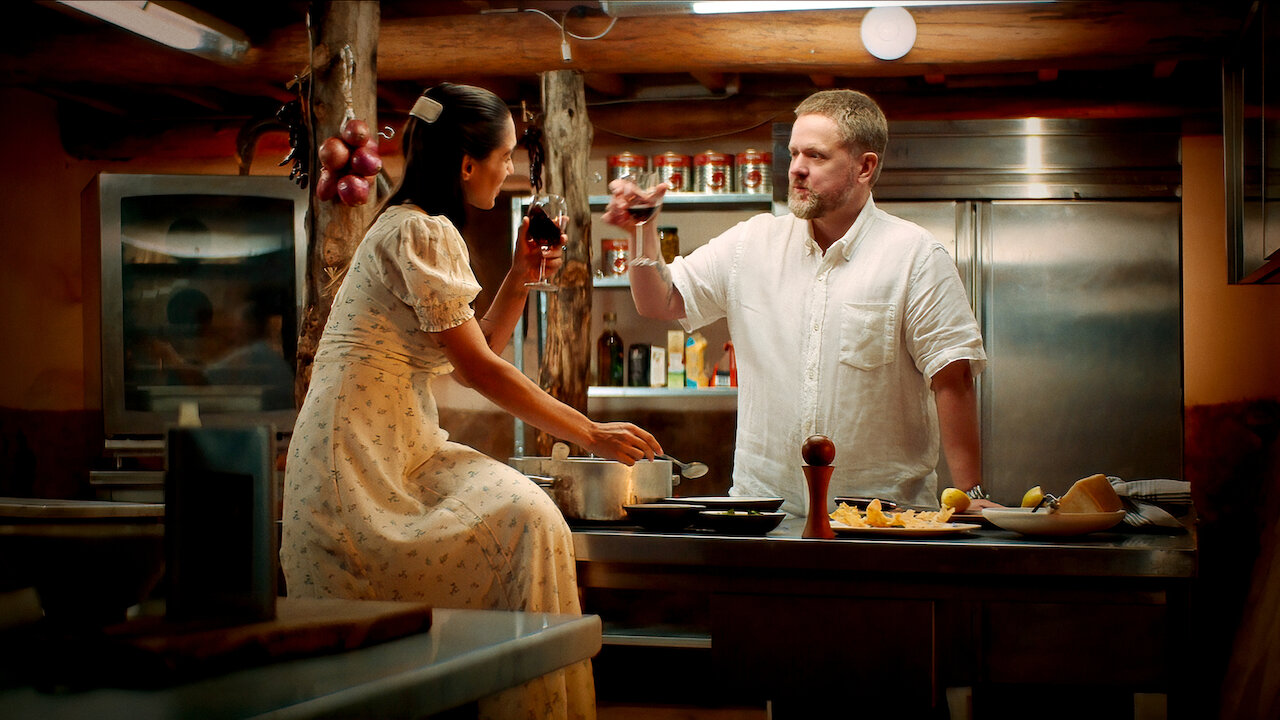 Mehdi Avaz helmed the Danish-English bilingual feel-good romance movie titled ‘Toscana.’ At the intersection of culinary genius and the natural splendor of the vast countryside, the film reminds us to follow our hearts despite the jitters. The storyline unfolds from the perspective of Theo, who, at the brink of an established Michelin-star-laden career in Denmark, returns to his village in Tuscany to sell his father’s sprawling mansion. The mansion is in bad shape, and Theo needs the money to save his restaurant.

In the meantime, Theo meets Sophia, an unapologetic attendant who works at Theo’s father’s modest restaurant. As they are drawn closer, Sophia shows Theo the beauty of a more simplistic way of life. The ending is subdued and serene, in accordance with the rest of the movie. Beautifully shot, poignantly written, and with a calming sense of progression, the film manages to make something unique and refreshing out of its moderately conventional development. However, you may wonder whether the movie is based on someone’s personal experience. In that case, we have your back.

Is Toscana Based on a True Story?

No, ‘Toscana’ is not based on a true story. However, the feel-good ambiance and the culinary extravaganza lend the movie a magical attire, and its insistence on staying in the present gives the storyline a universal charm. Mehdi Avaz directed the film from a script he penned with acclaimed screenplay author Nikolaj Scherfig of ‘Heartless’ fame.

With brothers Misam and Milad Avaz, Mehdi forms a dynamic trio. The Avaz brothers made quite an uproar with their 2017 breakthrough success, ‘While We Live.’ Two years later, Mehdi helmed a drama named ‘KOLLISION,’ which wowed the audience and the critics. In 2020, the brothers teamed up again to release their dream-project, TV 2 Zulu crime series ‘Alfa,’ which was a rating magnet on the network. Following the series, the brothers parted ways to rear their visions while helping each other.

Mehdi’s life and focus were drastically changed when he became the father of two frolicking boys and the urge to enjoy life figures in ‘Toscana.’ Consequentially, the movie marks the first feature film for the director with a life-affirming charm. As the director preaches in his own words, “They must dare to give in, re-saddle and let new people in.” The movie aspires to make us believe in ourselves and propel us to make the best of a situation. It aims to show that all the struggle and effort you put into bettering your heritage and community is worth it.

As we are in a world that seems averse to change, we should also remember why we must root for art, do what we love, and remember the past. The resulting soiree is vulnerable, honest, and touching. In part, the movie’s charm lies in Anders Matthesen’s portrayal of Theo, as it features the famed comedic actor in a role out of his comfort zone. However, he proved that he is comfortable with a vast range of emotions, as he commendably brings out the essence of the character.

Apart from the star Matthesen’s presence, the movie shines in its comprehensive depiction of Tuscany, with lights, life, people, music, dance, and food. The dishes, especially the first dish that Theo makes with bacon, come off as art pieces. We do not know about Anders Matthesen’s cooking skills, but the production took the help of a famous chef to pull off the magic on the plate. Thomas Herman, who has achieved global fame for his work at La Broche in Madrid, Arzak in San Sebastián, Falsled Kro, and King Hans Kælder, joined the team as a food consultant. Therefore, the movie crafts a magical ambiance grounded in mundane realism as all the ingredients fall in place.

Read More: Toscana Ending, Explained: Do Theo And Sophia End Up Together?