Is Travis Taylor From The Secret of Skinwalker Ranch Married? Does He Have Kids? 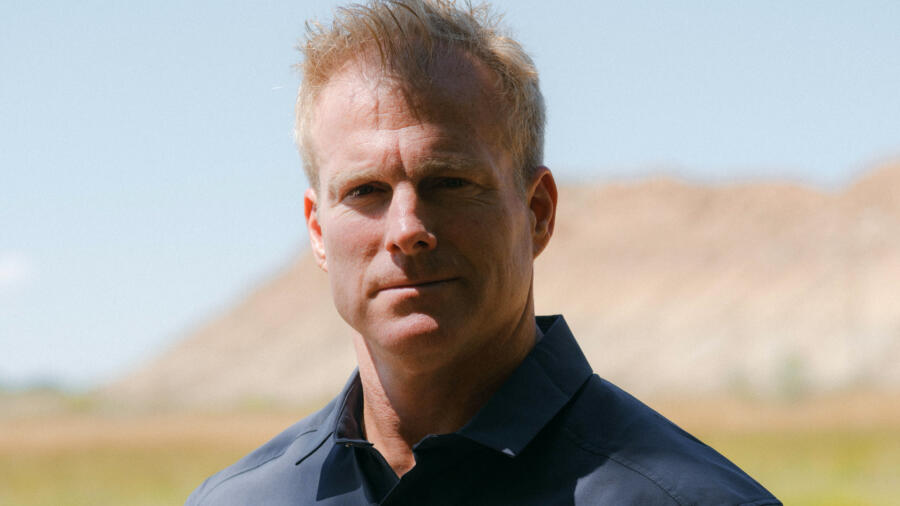 Travis Taylor is an aerospace engineer and optical scientist who has applied his knowledge in fields ranging from space exploration to reality television. The scientist has spent over 16 years with the United States Department of Defence and NASA and worked on projects involving advanced propulsion concepts, space telescopes, and next-generation space launch concepts. Taylor is also an accomplished science fiction author, having published multiple novels in the genre. His popular first book, ‘Warp Speed,’ even went on to spawn a sequel called ‘Quantum Connection.’

Always on the lookout for ways to share his knowledge, Taylor has appeared on multiple documentaries and TV series that focus on space exploration and unexplained phenomena. Being a scientifically published academic, he has lent credibility and helped viewers separate fact from fiction and is most famously known for being the star of National Geographic’s ‘Rocket City Rednecks.’ More recently, he has begun to explore the long-standing mystery surrounding a paranormal and UFO-related site in Utah in the series ‘The Secret of Skinwalker Ranch.’ An eclectic personality, to put it mildly, we decided to get to know Travis Taylor and his family a little better. Here’s what we found out!

Travis Shane Taylor was born in 1968 in Decatur and grew up in rural Alabama with his older brother Gregory, who went on to serve as a Chief Master Sergeant in the Air Force Reserves. Their father, Charles Taylor, was a machinist at Wyle Laboratories and a contractor for NASA. It’s easy to see where Travis got his start in space and engineering, with his father being involved in building some of America’s first space rockets and satellites.

Apart from being born almost exactly a year before Neil Armstrong became the first man to walk on the moon, Taylor’s parents also joke about how he was conceived while his father, Charles, was working inside the Saturn V rocket. In a 2011 interview with Army.mil, Taylor described his father’s work, saying, “My father was 22-years-old when he started working as a machinist for Wernher von Braun. He actually built parts that were on the Saturn V rocket that went to the moon. My dad was a machinist who built the oldest satellite launched by America that is still in orbit today.” 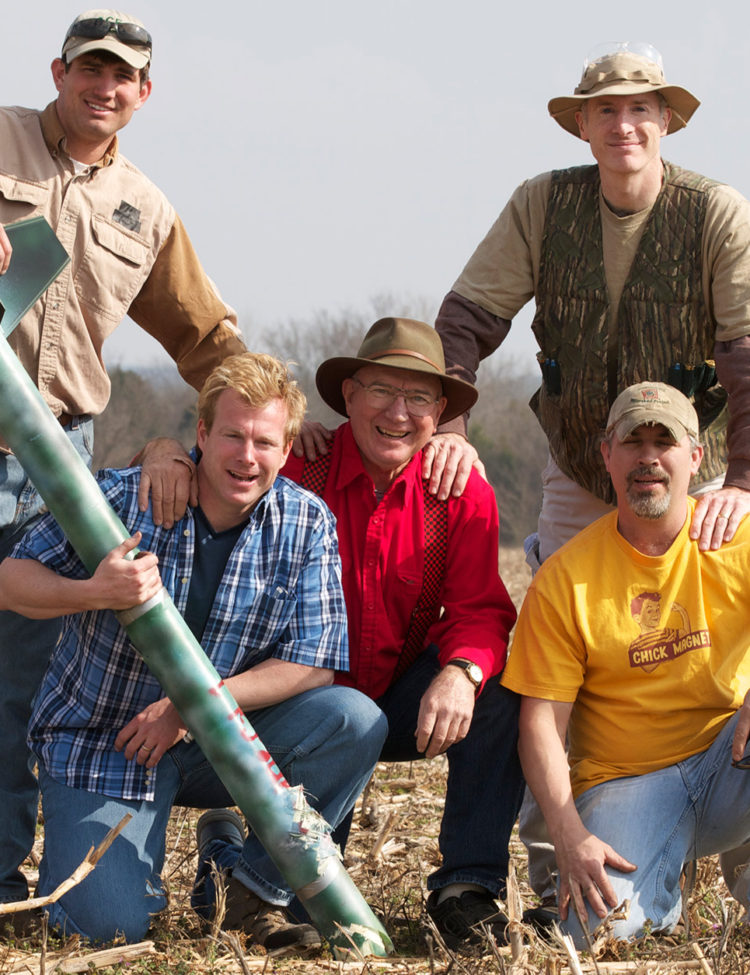 Taylor added, “This was before we had computer milling machines and he and two other machinists figured out how to build it in one piece and came up with ways to make it work.” In his show ‘Rocket City Rednecks,’ the double Ph.D. holding scientist features alongside his father, nephew, brother-in-law, and childhood friend, all of whom are accomplished academicians and specialists in their fields. His hometown of Huntsville is nicknamed Rocket City for its historic contributions to aerospace engineering.

Taylor lives in Somerville, 45 minutes from Huntsville, Alabama, with his wife Karen and daughter Kalista Jade, along with their furry pals – dogs Weskie and Stevie and cat Kuro. In an interview in 2004, the astrophysicist revealed that it was, in fact, his wife who inspired him to write his first science fiction book. Describing the fateful event in 2001, Taylor recalled when, just after finishing a sci-fi book, he had remarked to his wife how modern sci-fi was all “space opera” with no basis in science. His wife challenged him to write a better book. And he did. Not one, but over 10!

Apart from his prolific multi-dimensional career, Taylor also has a private pilot’s license, a scuba diving certificate, and a blackbelt in martial arts. He rides mountain bikes, competes in triathlons, and has been a part of multiple rock bands as their lead singer and rhythm guitarist. In more ways than one, Taylor truly is a “stellar” personality.