Is Tully a Mermaid or Does Marlo Imagine Her? 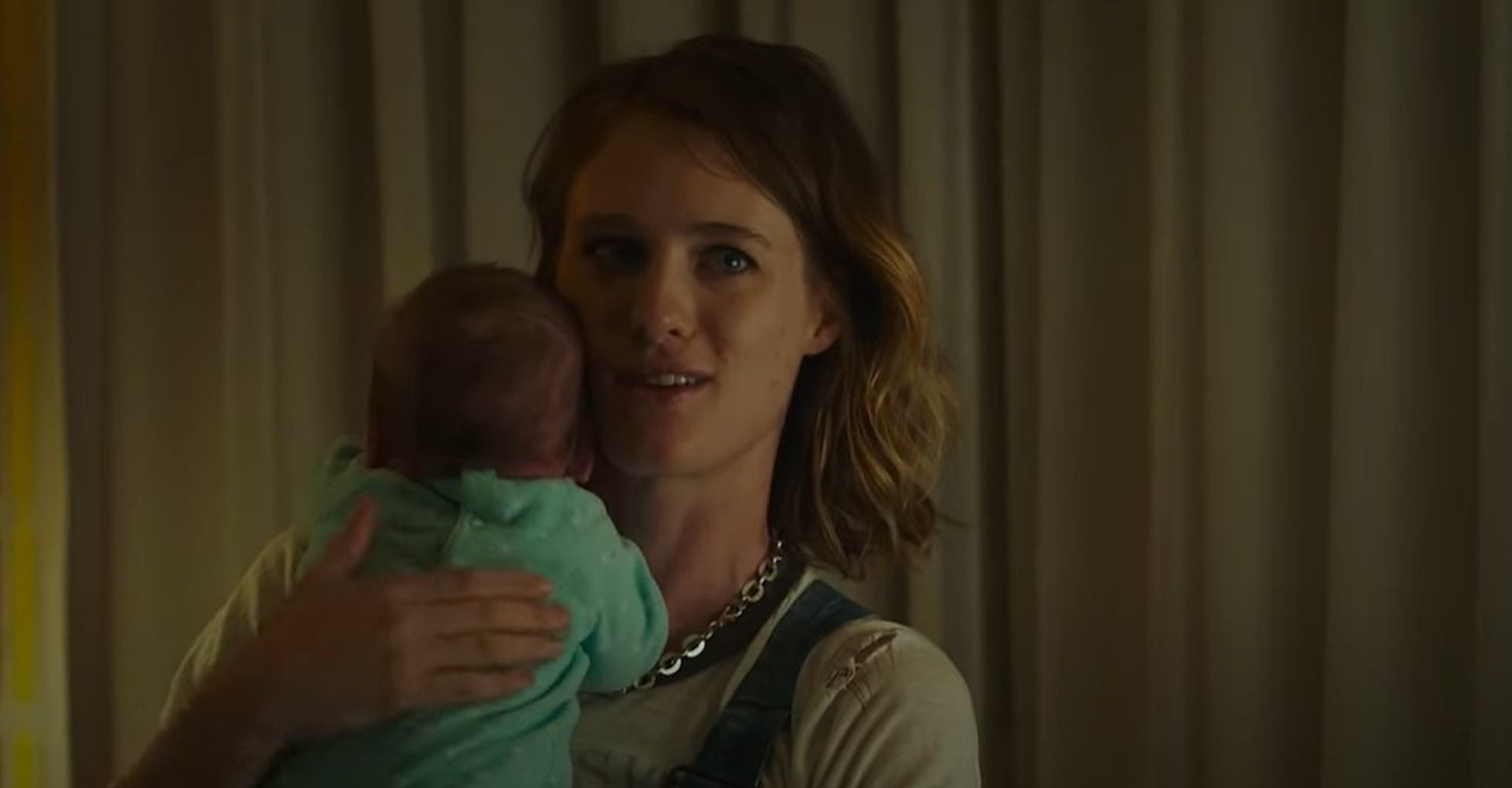 Jason Reitman’s directorial ‘Tully‘ is a touching comedy-drama movie. It centers around Marlo, a mother who has recently had her third child and struggles to find a balance between her responsibilities and needs. Just as she is on the brink of burnout, she hires a night nanny named Tully, who comes each night to take care of the baby. Relieved at this new source of help, the new mom befriends Tully and starts getting back to things she used to love.

However, soon the newfound friendship starts harming Marlo’s already deteriorating mental health and she has a car accident. While she is immersed underwater, she sees Tully coming and rescuing her in the form of a mermaid. But is the night nanny really a mythical creature or a part of Marlo’s imagination? Let’s find out. SPOILERS AHEAD.

Is Tully a Mermaid?

Both the mermaid and Tully are pieces of Marlo’s imagination. After her son Jonah is born, she starts suffering from postpartum depression. Though it gradually gets cured, Marlo is overburdened with responsibilities at home and work. Since Jonah has an undiagnosable developmental disorder that causes anxious reactions to external stimuli, his mother devotes extra care and effort to making sure that he adjusts well to his environment.

Marlo’s workload increases when she and her husband Drew end up having an unexpected pregnancy. As she drags through without much of his help, she feels disconnected from herself and her family and starts seeking solace in watching erotica and mermaid videos on television. Craig, Marlo’s brother, pities her condition and offers to hire a night nanny for her, who shall come and help around once the baby is born. But she stubbornly refuses as she does not wish to hand over her child’s responsibilities to a stranger.

However, a few days after Marlo’s third child Mia is born, she gets overwhelmed due to exhaustion and sleep deprivation. Unable to carry out even basic functions properly, she contacts Tully, the night nanny Craig recommended. Her arrival proves to be a blessing for Marlo, and she gradually gets back to her life and passions. Moreover, both women become good friends and she starts confiding everything to Tully.

In the meanwhile, Marlo starts having frequent dreams of an unknown mermaid swimming toward her underwater, but she dismisses them away. As time progresses, her equation with Drew improves and she starts reminiscing about her old life as a young woman. Everything goes well until Tully impulsively suggests they go for an outing in the city one night. Marlo reluctantly agrees and the women drive to Brooklyn, where she used to live earlier with her roommate.

There, Tully declares that she is quitting the job, as her purpose of bridging a gap in Marlo’s life is fulfilled. Unfortunately, the latter panics and refuses to let go of her, as she has become an indispensable part of her life. Regardless, Tully helps her calm down and convinces her to drive back home. While driving, Marlo falls asleep and to save herself from an approaching vehicle, maneuvers the car into the river. As she is submerged underwater, she sees Tully coming to rescue her in the form of a mermaid, and passes out.

At the hospital, it is revealed that Tully is Marlo’s imagination of her 26-year-old self, as she seeks comfort from her current state in memories of her youth. When Marlo slips into postpartum depression again after Mia’s birth, she feels more and more afraid that her younger days are being left behind, and this dilemma coupled with exhaustion and sleep deprivation takes a toll on her mind. Thus, she creates Tully mentally, as a youthful respite from her worries. The mermaid figure is one more aspect of her imagination, where she often escapes her monotonous life by watching mermaid videos.

Both figments of Marlo’s imaginary world combine when she starts having bizarre dreams of mermaids after the night nanny arrives. During the accident, she faces a near-death moment and that is when she sees Tully and the mermaid merge into one to save her life. Later, at the hospital, she realizes that she needs to let go of Tully as it is harming her present life and bids her farewell. As Marlo recuperates and returns to her regular life, she stops seeing Tully or the mermaid, hence indicating that she is gradually healing from her mental agony, and does not need any imaginary getaway to escape into anymore.