Where Was Tully Filmed? 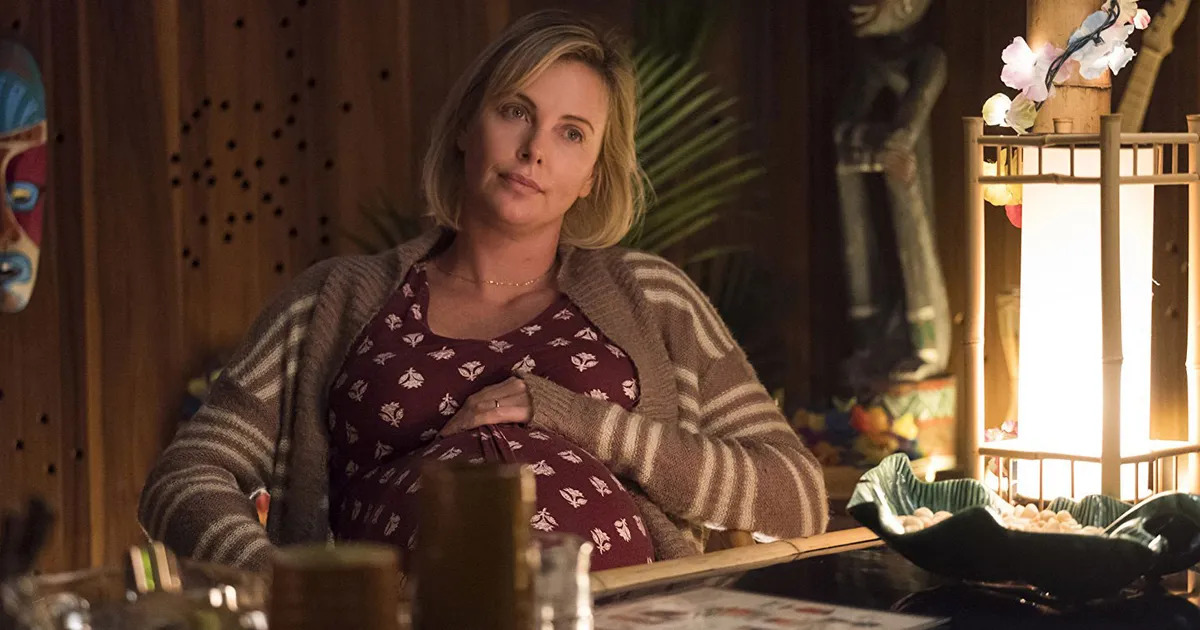 Helmed by Jason Reitman, ‘Tully’ is a 2018 comedy-drama movie that revolves around a mother of three and her friendship with her newly appointed nanny. Marlo, who just gave birth to her third child, struggles with all the responsibilities that come with motherhood. Although she opposes the idea of letting a stranger take care of her kids, her brother hires a night nanny named Tully anyway. The mother of three is skeptical at first, but she starts forming a unique bond with the young nanny.

The movie features excellent performances from Charlize Theron, Mackenzie Davis, and Ron Livingston. The storyline is primarily set against the backdrop of Marlo’s house, which allows viewers to get a glimpse into the character’s family life. Moreover, the comedic elements in the narrative lighten the heaviness that comes with the sensitive subject of motherhood and mental health. So, in case you are curious to know about the locations that create the setting of the storyline, here is everything we can tell you!

‘Tully’ was filmed in British Columbia and New York, particularly in and around the cities of Vancouver and New York City. According to sources, the principal photography commenced in late September 2016 and wrapped up in early November 2016. Now, let’s traverse the locations utilized to film the comedy-drama!

A majority of the shooting took place in Vancouver, a major city situated in the Lower Mainland region of British Columbia. It appears that most sequences set in Marlo’s house were taped in one of the properties in the city. On the other hand, there is a memorable sequence where a woman tells Marlo that decaf has some amount of caffeine. This scene was recorded in a bagel shop named Benny’s Cafe, which used to be located at 2505 West Broadway. It appears that the business has closed its doors permanently.

In September 2016, the cast and crew members were spotted filming in a park in Vancouver with Charlize Theron’s Marlo pushing around a baby stroller. Moreover, it seems that the production team also traveled to the city of Surrey to shoot a few sequences at a private property. Situated southeast of Vancouver and south of the Fraser River, Surrey is known for its low population density urban sprawl.

In addition, to shoot some important scenes for the film, the production team traveled to the Brooklyn borough of New York City. The sequence where Marlo cycles around in the city at night was filmed at Bogart Street and Grattan Street. In addition, the neighborhood of Bushwick was used as a filming site to tape a number of pivotal scenes. Interestingly, in the film, Bushwick is Marlo’s former neighborhood.

Located on the western end of Long Island, Brooklyn shares a border with Queens. There are several attractions in the region, including Green-Wood Cemetery, Fort Greene Park, New York Transit Museum, Floyd Bennett Field, and Prospect Park. Moreover, the ethnic and cultural diversity of the neighborhoods in Brooklyn makes the borough a unique production location.

Read More: Is Tully Based on a True Story?