Is Tully Based on a True Story? 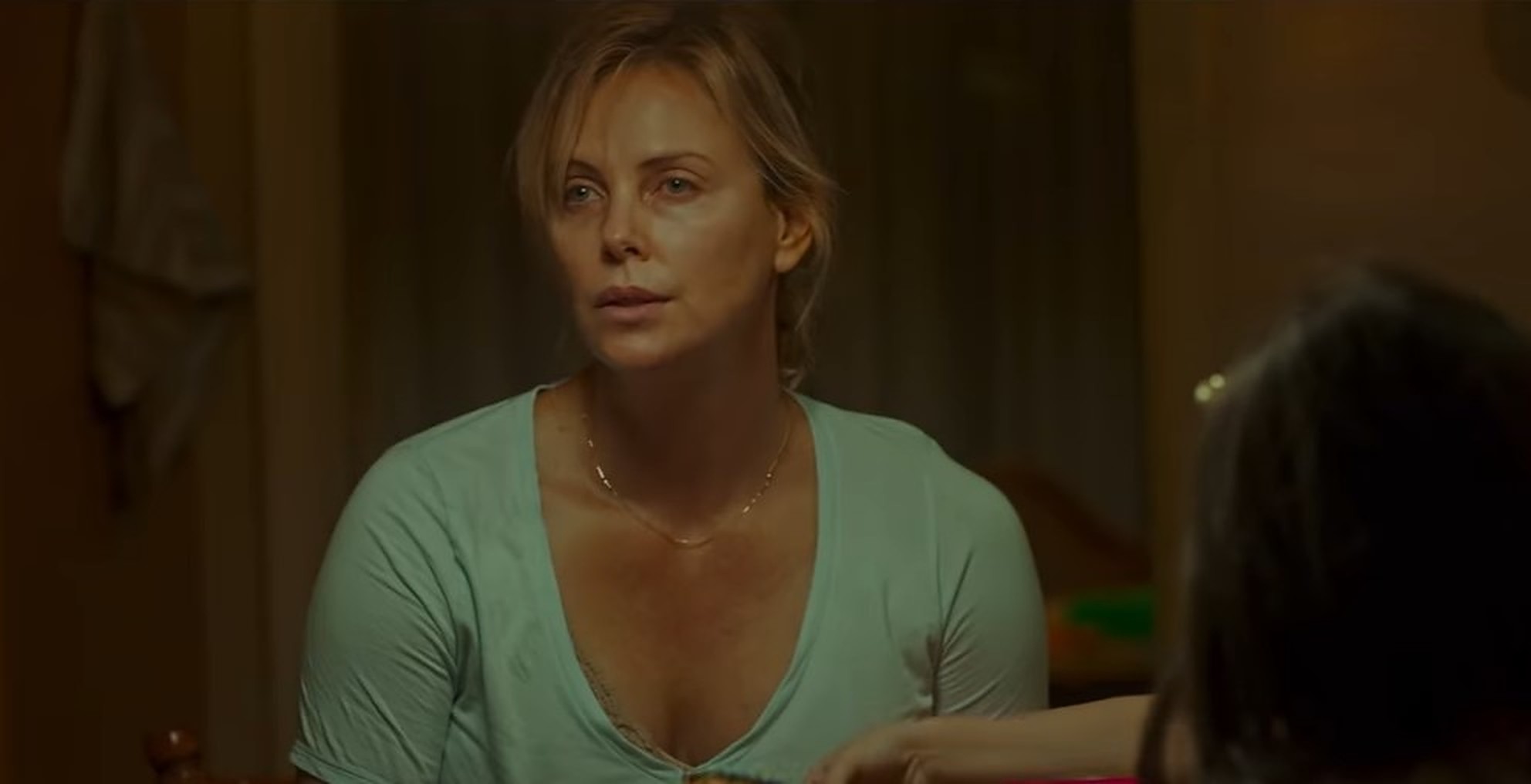 Directed by Jason Reitman, ‘Tully’ is an impactful comedy-drama movie that centers around Marlo, who has her third child in her 40s. When she begins struggling hard with balancing her job and raising three kids, her brother hires a night nanny named Tully to help her with the baby. Marlo begins reliving her younger days while bonding with her, but soon, their friendship ends up having a drastic effect on her family and mind.

With its highly relatable narrative and commendable cast performances, particularly that of Charlize Theron in the role of Marlo and Mackenzie Davis as the titular character, ‘Tully’ paints a realistic picture of motherhood’s challenges as well as the mid-life crises women face. Curious to know if this movie is inspired by real events? So are we! Let’s find out more.

Is Tully a True Story?

Yes, ‘Tully’ is partially based on a true story. It draws heavily from the experiences of screenwriter Diablo Cody, who has written the script based on her own tryst with motherhood. As she started working on the movie just after giving birth to her third child, Cody related a lot to the mental state of the character of Marlo. In a June 2020 interview, she shared, “And all I really wanted at that time was for someone to swoop in, take care of me, and make me feel normal again. I just thought: What if a real person showed up to help me?” 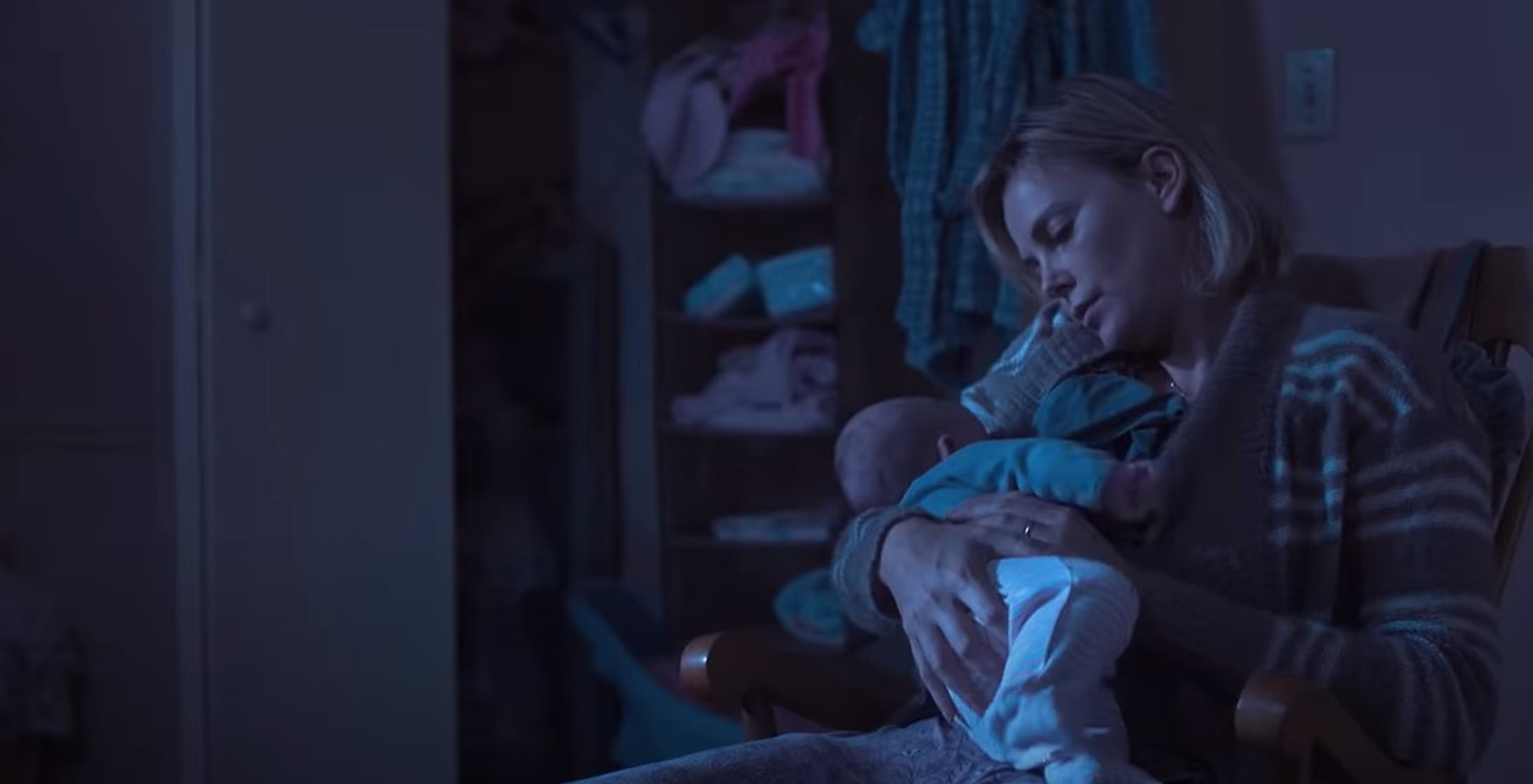 Not just that, Cody has incorporated several instances from her journey as a new mom into the movie. She added that writing the movie felt therapeutic to her, saying, “The specificity of dropping your phone on a baby, though, or making frozen pizza because you’re too tired to cook anything else for your kids—that’s my life. And also the feelings of inadequacy that Marlo has around the other parents, that’s huge for me. I marvel on a daily basis at how competent other parents are compared to me. I’m really, like, mediocre at best, so that stuff is totally personal and real.”

In an interview, director Jason Reitman divulged that making ‘Tully’ felt semi-autobiographical, just as if he and Cody were writing a diary together. He further related Marlo’s struggles to his memories while his daughter was a baby, stating that ‘Tully’ is a mix of his and Cody’s parenting experiences. As part of the research that went into creating an authentic portrayal of a new mother, Reitman and Cody distributed a questionnaire to their friends and the cast members. It contained questions on parenthood and aimed at collecting responses about the effect of a baby on marriages and individual behavior.

Apart from showcasing an accurate account of motherhood, the movie delves into the topic of mental illness, especially postpartum depression which new mothers are highly prone to. In a November 2018 interview, Cody revealed that though a lot of movies and media have already explored the outward struggles of new motherhood, with ‘Tully’ she wishes to touch upon the lesser-known aspects of that phase. “It was the inner life of the new mother that I wanted to explore: the wild heart that still beats inside the docile cow,” she said. 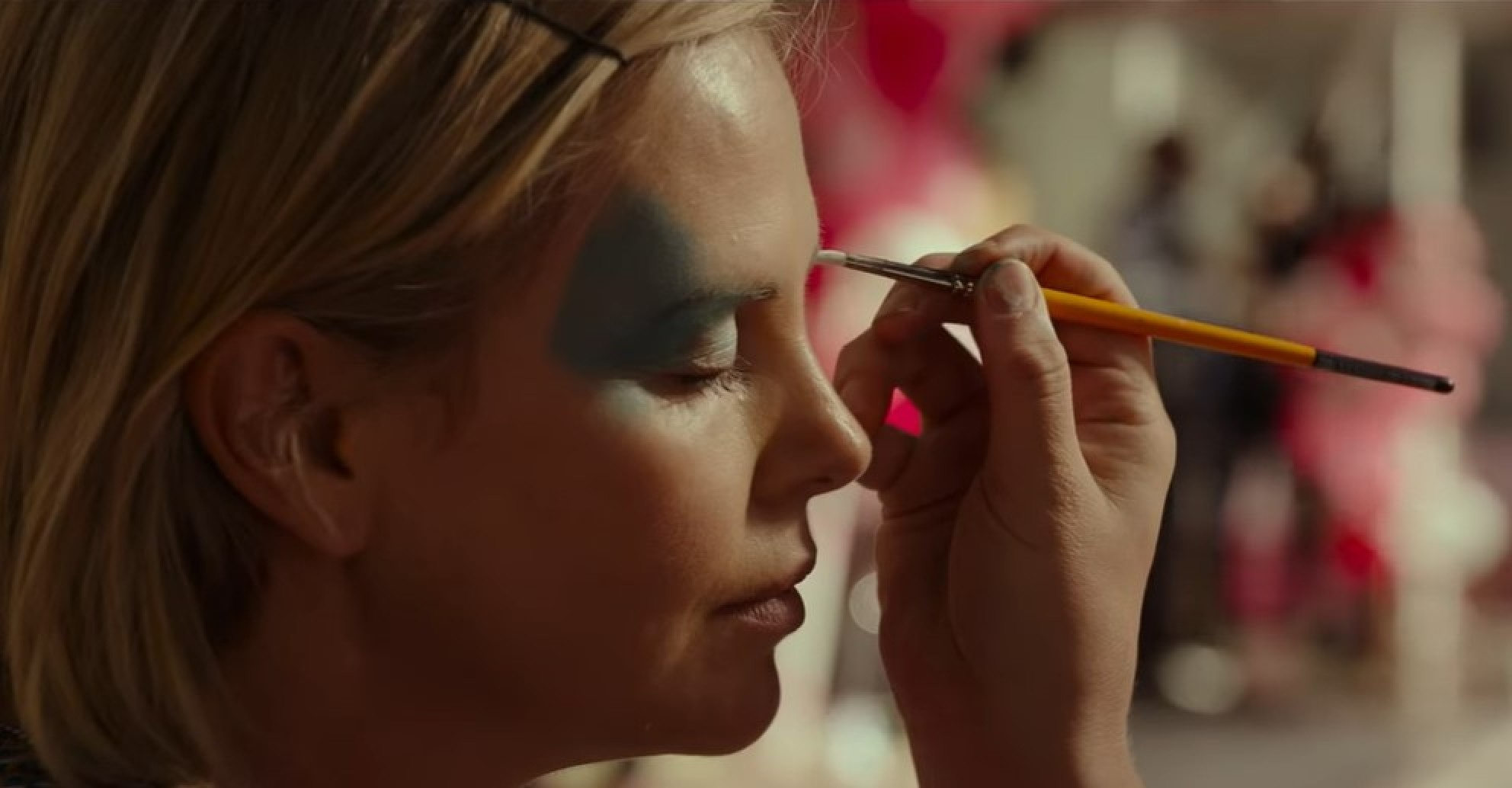 Cody further elaborated that writing the movie saved her life in some ways, saying, “Writing this script saved me. ‘Tully’ became my Tully, my helper, a glowing, soothing presence I could return to whenever I felt overwhelmed…I was expressing all over the place, left and right, literally and figuratively. The relief was tremendous.” Furthermore, Tully sensitively discusses the experiences of raising a child with developmental disorders. Marlo’s son Jonah has an undiagnosed developmental disorder, and she constantly strives to help him express himself and explain to others to be receptive to his needs.

In addition, the movie talks about the impact of having a child on the intimacy and understanding of couples, as well as the dilemma of not being able to let go of one’s dreams and aspirations from days of youth. Thus, we can reaffirm that ‘Tully’ is a raw impression of reality that weaves the experiences of the makers and other people into the narrative to make the audience laugh and cry along. Lastly, it is made even more lifelike due to the sincere and compelling performances of the cast members.

Read More: Where Was Tully Filmed?