Is Vanessa Kirby Dating Anyone? Who is Her Boyfriend? 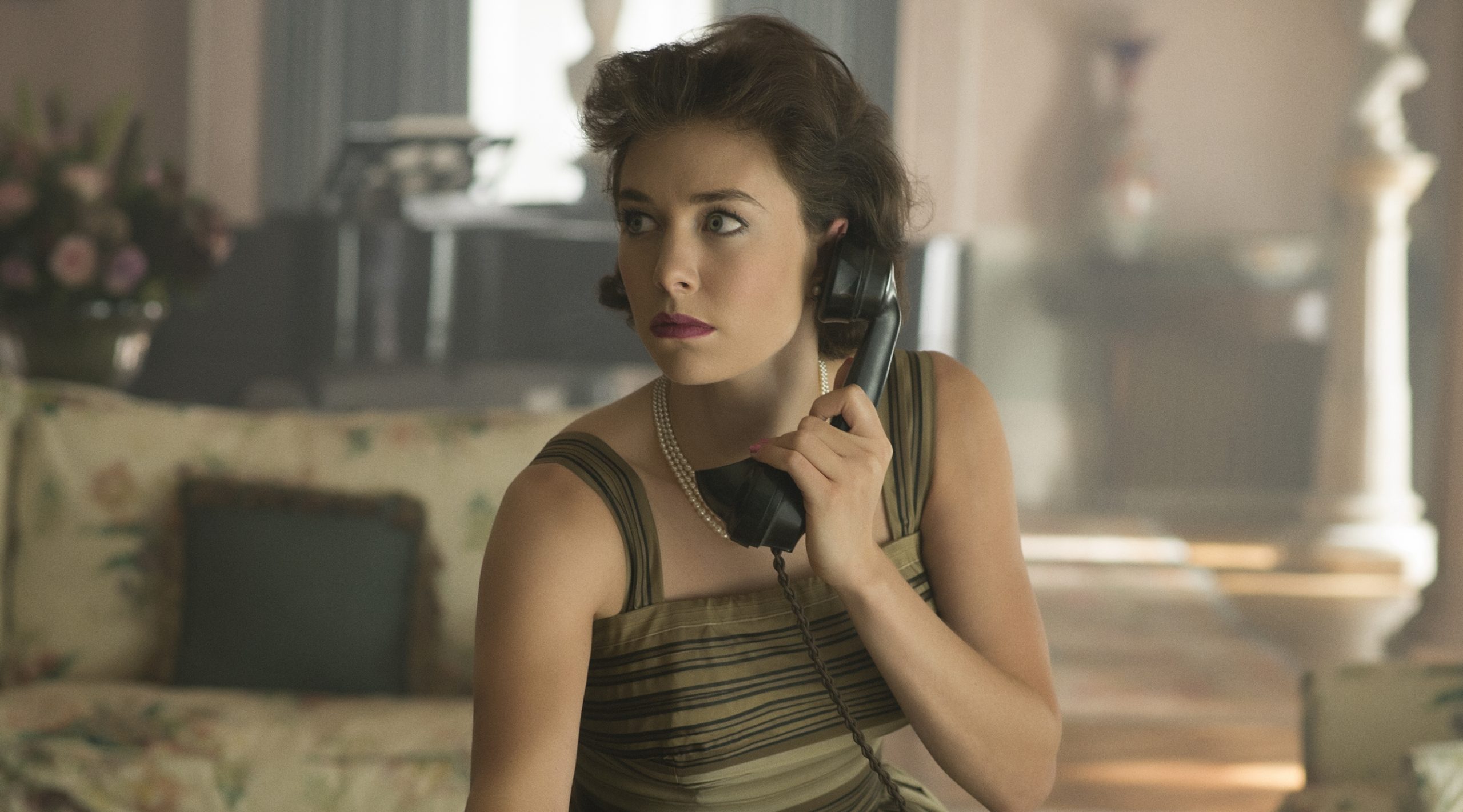 Vanessa Kirby is a famous English actress who rose to international prominence after convincingly playing Princess Margaret’s role in Netflix’s original British historical drama series ‘The Crown,‘ which earned her a BAFTA Award along with a nomination for the Primetime Emmy Award for Outstanding Supporting Actress. It is astonishing to see the level of success and fame the 32-year-old artist has garnered since making her television debut in 2011 in BBC’s ‘The Hour.’

In 2021, she left her fans impressed with the flawless portrayal of Martha Weiss in the Kornél Mundruczó-directed drama film ‘Pieces of a Woman.’ Kirby earned immense critical appreciation and the Volpi Cup for Best Actress at the Venice Film Festival for the same. The multiple award winner holds dear her character of Dawn Rohan in ‘Queen and Country.’ The post-war British comedy-drama is a significant part of her career as well as her personal life. Let us walk you through the story behind this statement!

Vanessa Kirby was in a serious relationship with Christian Cooke, an English actor, for three years but parted ways when she began filming the BBC adaptation of ‘Great Expectations.’ This was in the early days of her career as a performing artist while Kirby was still establishing herself as a versatile actor and her heart wandered a bit. Along with playing the iconic Estella, Vanessa met and began to date her co-actor, Douglas Booth, in 2011, shortly after her breakup from Cooke. 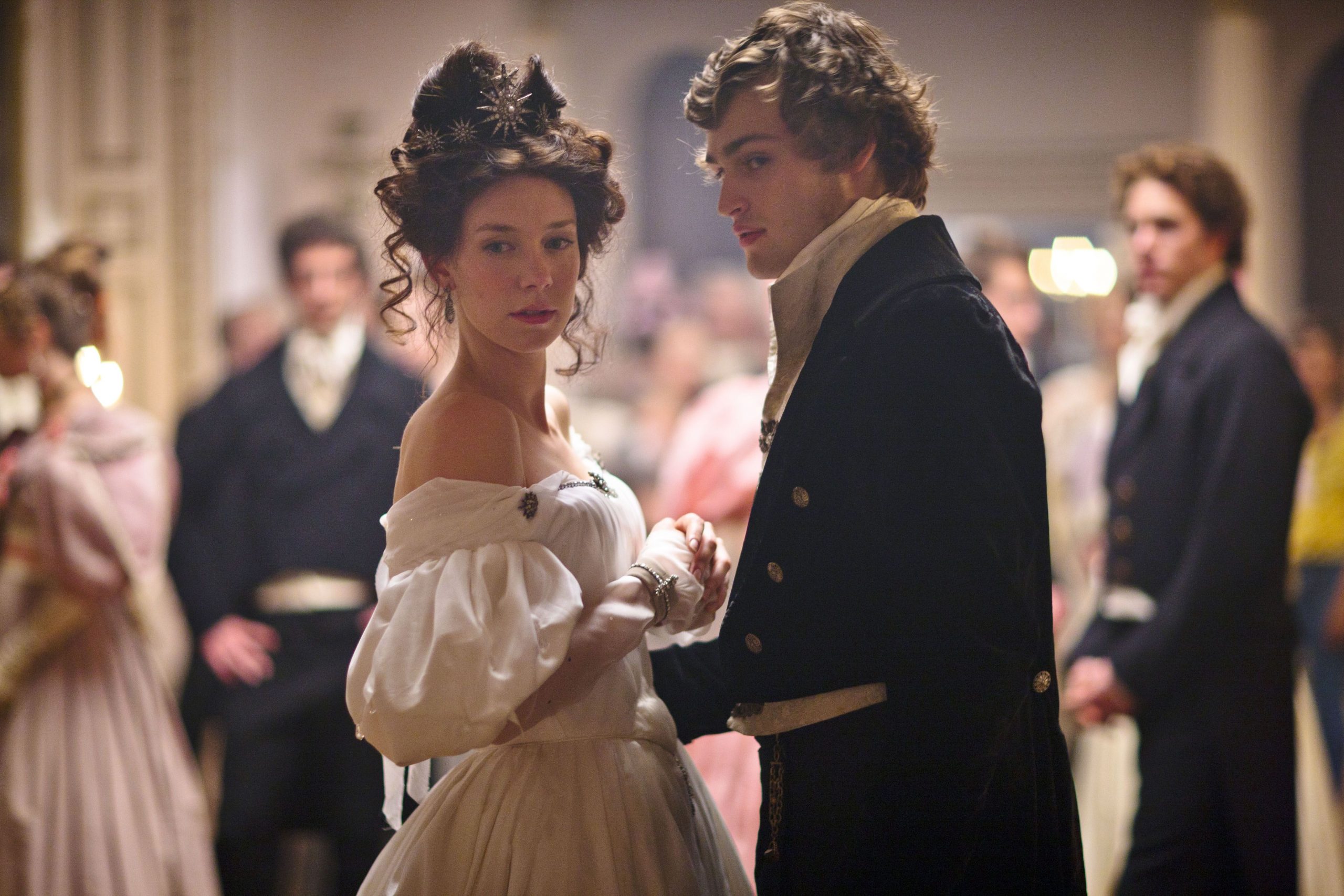 Things got weirder when both Booth and Cooke had to share the screen for ‘Downton Abbey’ creator Julian Fellowes’ adaptation of ‘Romeo & Juliet.’ In the movie, Cooke appears as Mercutio, Romeo’s loyal friend, who is prepared to fight and die for his honor. A reliable source told The Daily Mail that he “wasn’t thrilled about having to work so closely with” Douglas, who plays the lead. But sadly, despite putting up with the uncomfortable situation, Kirby and Booth’s love fizzled out in a couple of years, and they ended their relationship in 2013.

Vanessa Kirby has always tried her best to keep the details of her personal life away from the prying eyes of the media. She successfully managed to hide her years-long relationship with ‘Emma’ star Callum Turner but had to spill the beans when the actress got linked to Tom Cruise in 2017. The paparazzi leaked a few snapshots in which Kirby was sharing a passionate kiss with her ‘Mission: Impossible – Fallout’ co-star. Owing to their great acting skills, the fans got connived of an off-screen romance between the two.

Embarrassed at the concocted story and to nip the rumors in the bud, ‘The Crown’ fame actor finally went public about how she crossed paths with her longtime boyfriend in 2014 during the filming of ‘Queen and Country.’ Kirby and Turner continued to keep their relationship low-key after she cleared the air by claiming him to be her “best friend” in the whole wide world and as a “completely wonderful” person. 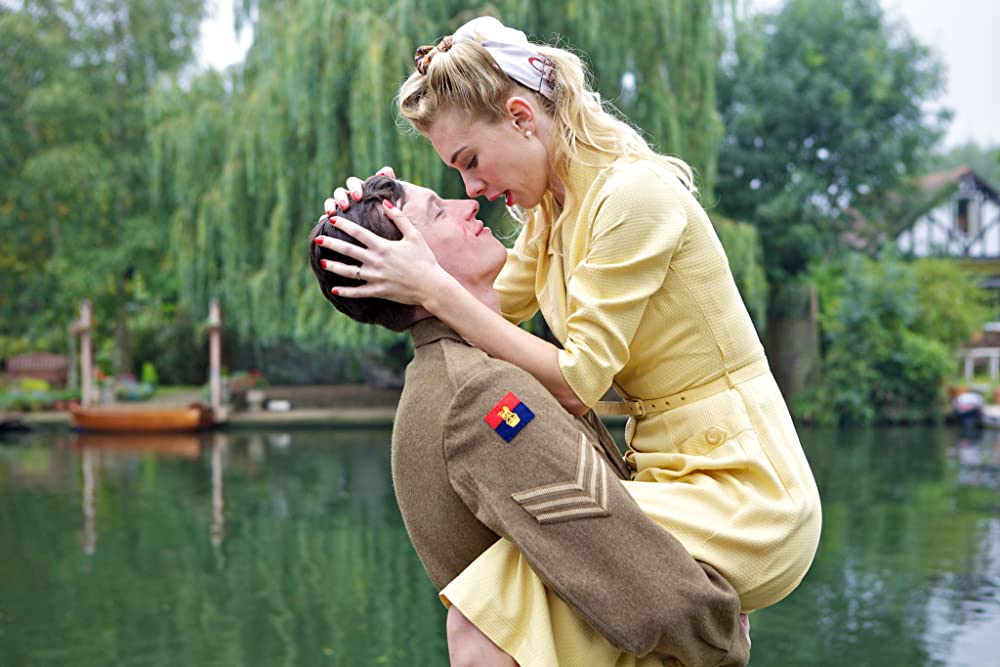 Unfortunately, Kirby and Turner had to make the heart-breaking decision of calling it quits in late 2019 or early 2020. The former pair began to address the breakup tittle-tattle by February 2020. A source revealed to The Sun the actual reason behind it is, “Vanessa and Callum are both rising stars in the acting world and in the last few years they have been flooded with offers… But as their careers have taken off, their relationship has suffered and they have gradually grown apart.” This understandably came as a shock to most, but if we consider their work schedules, and it only seems fair.

Kirby spent a good deal of 2018 on the set of ‘Mission: Impossible – Fallout’ and 2019 filming for ‘Fast & Furious: Hobbs & Shaw.’ The same holds true for Turner, who is a part of ‘Fantastic Beasts: The Crimes Of Grindelwald’ as Theseus Scamander in 2018. He also appears as soldier Shaun Emery in BBC One’s mystery crime-drama series ‘The Capture,’ which debuted in September 2019. On the bright side, Kirby and Turner amicably went separate ways instead of indulging in a nasty public feud. As of now, the actress seems to be single and is dedicating all her time and energy to her upcoming projects.