Is Vicky and Her Mystery Based on a True Story? 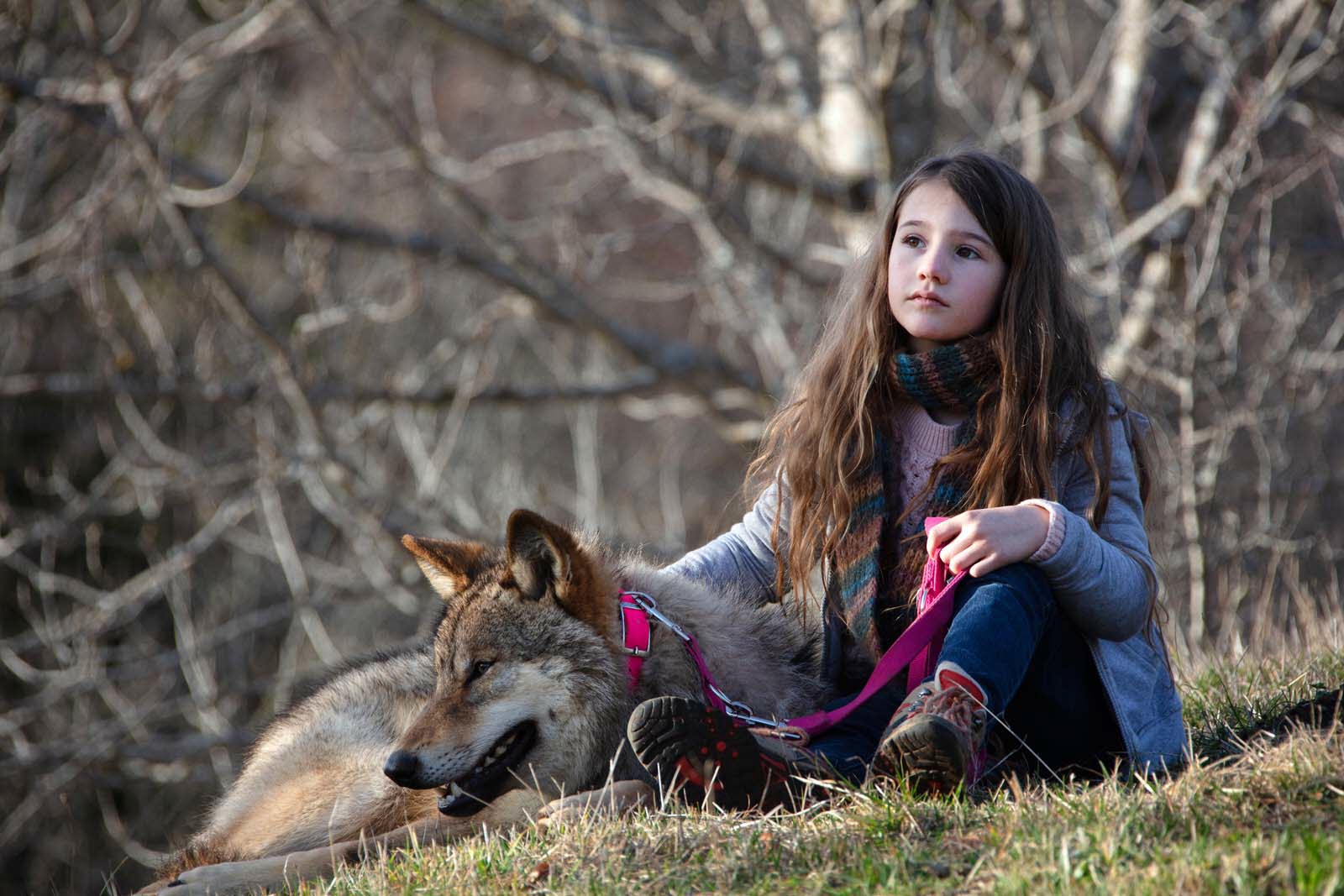 A meaningful connection with an animal can often change one’s life. That is exactly what happens with the protagonist of the family adventure film titled ‘Vicky and Her Mystery’ or ‘Mystère.’ An 8-year-old young girl named Victoria or Vicky moves to the sparsely populated Cantal with her father Stéphane, after the tragic demise of her mother. The life-changing incident affected Vicky to such an extent that she has stopped talking. One day, as Vicky walks in the forest with Stéphane, she comes across an adorable puppy that she decides to keep.

Soon, Stéphane realizes that the pup named Mystery is actually a wolf cub. Although he is well-aware of the risks, he does not have the heart to ask his daughter to part with Mystery. After all, Vicky began feeling like herself once again only after Mystery came into her life. The premise of the film sounds like it has been taken from a heartwarming children’s book, but it is still quite relatable. So, if you are wondering if that is because the film might be based on a real incident, let us find out if that is indeed true!

Is Vicky and Her Mystery a True Story?

‘Vicky and Her Mystery’ is partially based on a true story. The film’s origins lie in a conversation between the director and co-screenwriter Denis Imbert and one of the film producers, Fabrice Denizot. Apparently, Denizot told Imbert about a father who got his daughter a puppy he found in the mountains, without realizing it is actually a wolf cub. Interestingly, the wolf cub was called Mystère or Mystery, and Imbert loved the name so much that he decided to use it in the film as well.

For Imbert, the crux of the storyline is the emotional connection between Vicky and another living being, which in this case, happens to be the wolf, Mystery. For this very reason, Imbert felt it was imperative that the movie is filmed using actual wolves and not CGI. Moreover, there was no question of domesticating the wolves or using a dog instead. In an interview in December 2021, Imbert revealed that the team filmed the movie with a pack of 7 wolves. However, the cast and crew had to undergo extensive training in order to work with the majestic creatures, especially the actress Shanna Keil (Vicky).

Shanna worked with a professional trainer and met the wolf cubs she would be filming with every week. In fact, the bond she shared with them became the very foundation of their onscreen relationship. Imbert was surprised that they were able to shoot the complicated sequences that they did not think were possible. Surprisingly, the wolves remembered Shanna even after almost a year! Imbert referred to this real-life connection between the actress and the wolves as the DNA of the film.

On the other hand, Imbert also admitted to taking inspiration from the all-time favorite sci-fi film ‘E.T. the Extra-Terrestrial.’ He was in the process of writing the film when he watched the movie with his young son. The friendship between a child and an alien creature is what clicked for Imbert, as he began to see the parallels between the classic movie and the storyline of ‘Vicky and Her Mystery.’

Moreover, the team worked closely with an actual veterinarian in Cantal, where the movie is set and was filmed. He was the one who provided all the information and the technical details that Marie Gillain required to portray Anna in the movie. So, although the film’s storyline is fictional, the seeds lie in reality.

Read More: Where Was Vicky and Her Mystery Filmed?