Is Vikings: Valhalla’s Olaf Haraldsson Based on a Real Person? 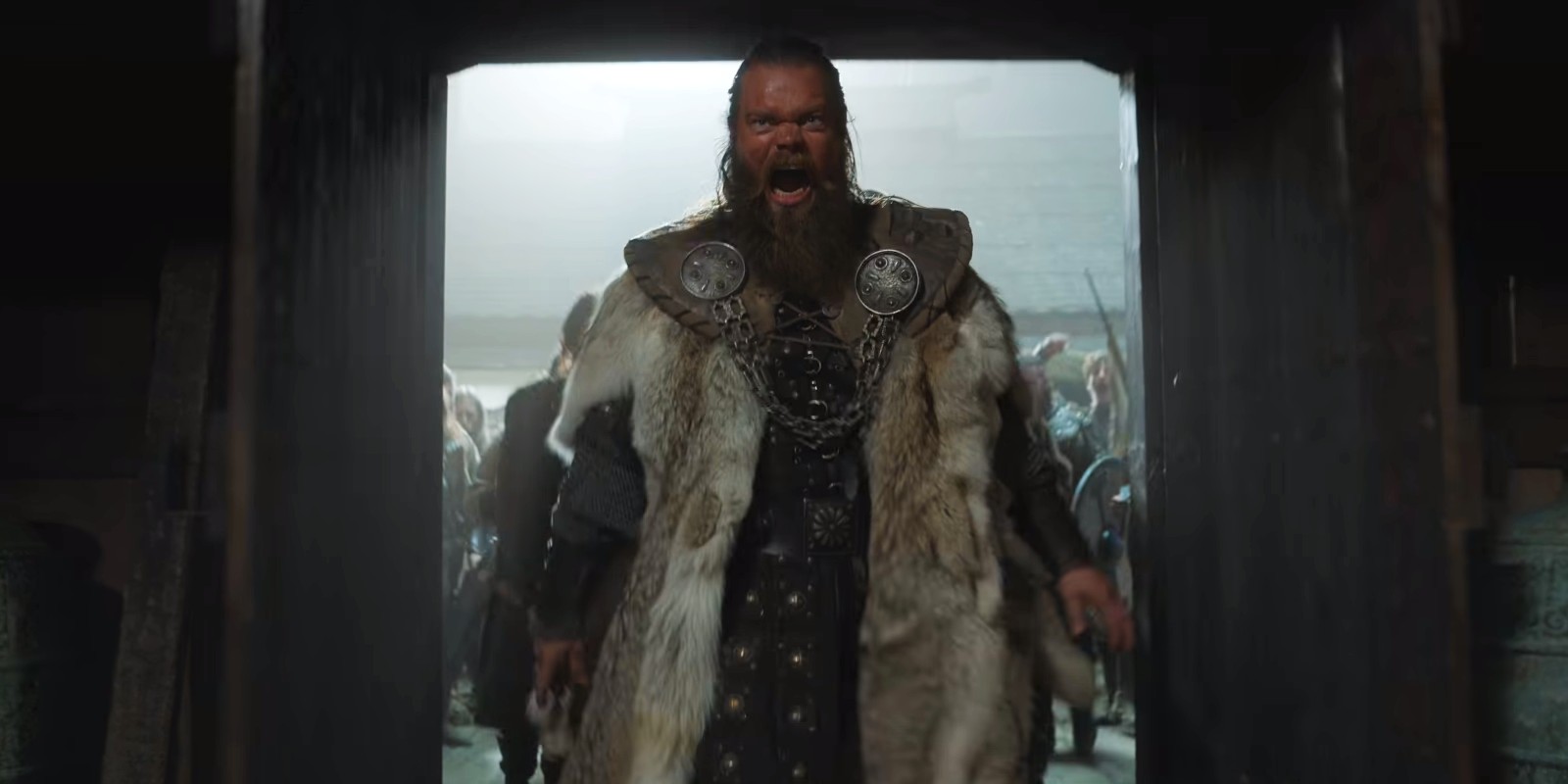 ‘Vikings: Valhalla’ tells the story of various Norsemen from the 11th century who fight for land, power, and glory. Each character in the historical drama series is unique and adds a different flavor to the story. Created by Jeb Stuart, the series serves as a sequel to Michael Hirst’s ‘Vikings‘ and is set roughly a hundred years after the latter show. In the series, Olaf Haraldsson plays a major role and highlights the various flaws within Viking society. Due to the character’s strong screen presence and importance to the narrative, viewers must be wondering whether he is based on a real person. If you are looking for answers regarding the same, here’s everything we know! SPOILERS AHEAD!

Is Olaf Haraldsson Based on a Real Person?

Olaf Haraldsson is introduced in the series premiere of ‘Vikings: Valhalla,’ and Icelandic actor Jóhannes Haukur Jóhannesson plays the role. Some viewers might recognize Jóhannesson as Lem Lemoncloak from the hit fantasy series ‘Game of Thrones.’ In the series, Olaf is the half-brother of Harald Sigurdsson, who pledges allegiance to King Canute and accompanies him on the expedition to England. However, Olaf harbors his own dream; to become the King of Norway, for which he needs Canute’s support. Olaf is also a devout Christian and works to propagate the religion within the Vikings.

The character is based on the historical figure Olaf II Haraldsson (also known as Saint Olaf), who is prominently featured in numerous Viking sagas. Although certain facts about Olaf differ among various legends, it is generally believed that he was born around 995. He was the son of Åsta Gudbrandsdatter and Harald Grenske, a petty king from Vestfold. Through his mother, Olaf had a half-brother, Harald Sigurdsson. During his youth, Olaf fought in many wars and gained a reputation for his skills on the battlefield. He became the King of Norway in 1015 and reigned as the undisputed leader until 1028. After losing the Battle of the Helgeå, Olaf was forced to flee to Russia. In 1030, Olaf attempted to reclaim the throne of Norway but failed and perished in the Battle of Stiklestad.

In the show’s interpretation of Olaf, the character retains the Christian views, backstory, family ties, and military prowess of his counterpart from the Viking legends. As mentioned in the ancient texts, the show’s version of Olaf also briefly assisted the King of England, Aethelred II. Some texts state that Olaf helped Aethelred II against the Danish forces and took down the London Bridge during a battle.

Although these moments remain historically unverified, the show depicts that Olaf accompanied King Canute on his conquest of England and was part of the plan to take down the London Bridge, but to aid Canute’s efforts. Olaf’s alliance with Canute does not seem to have any historical precedence in the ancient Viking legends and is most likely a work of fiction. Similarly, Olaf’s attack on Kattegat with Jarl Kåre is also fictional. Therefore, it is evident that the show mixes elements of Olaf from the Viking legends with fiction to create a compelling tale. It uses the discrepancies in the legends to its advantage and delivers some dramatic moments.