Is WeCrashed’s Bruce Based on a Real Benchmark Partner? 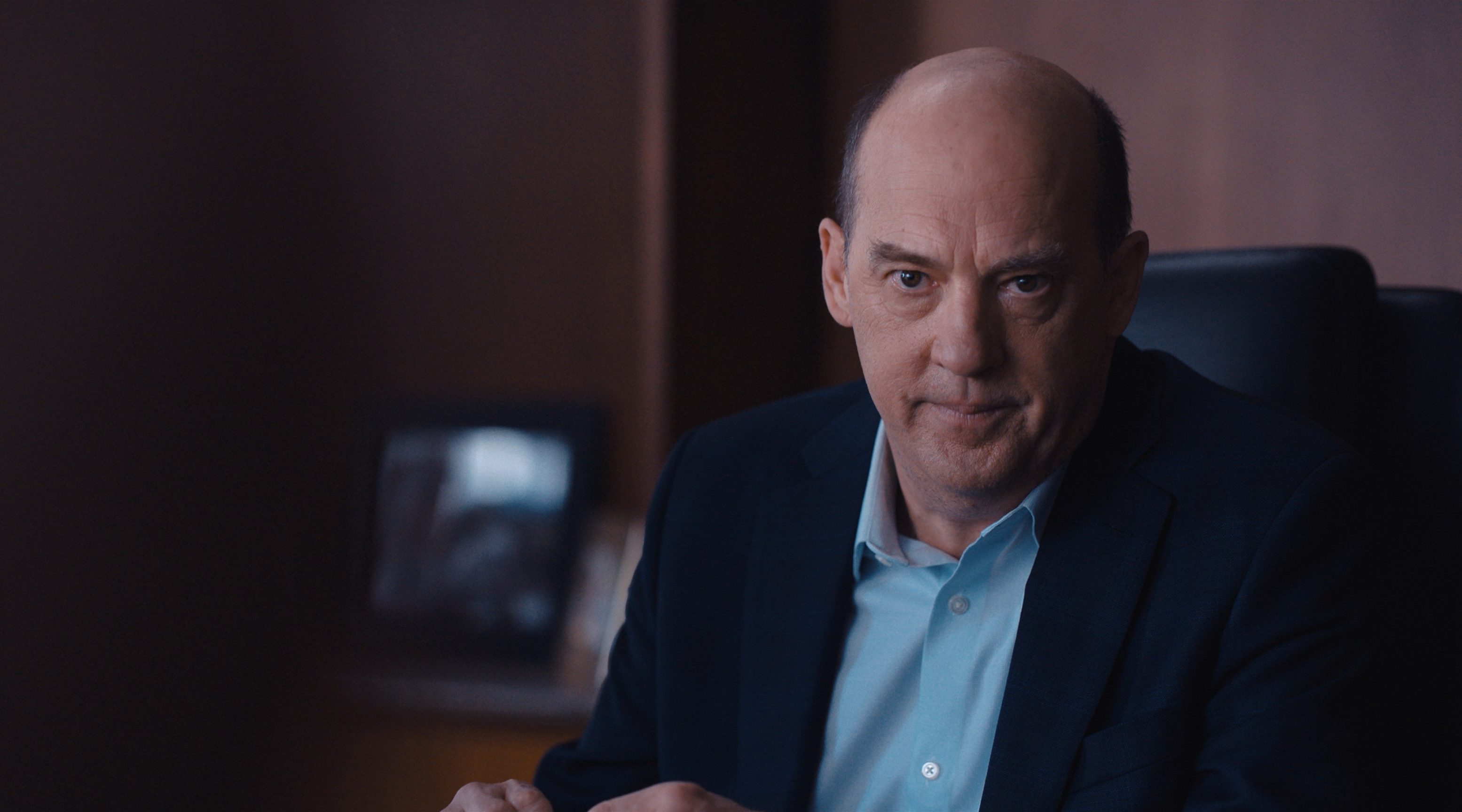 ‘WeCrashed‘ on Apple TV+ follows the story of the turbulent days of the shared workspace company WeWork. Following the intrepid co-founder and CEO Adam Neumann, as he raises billions for his company even as chaos ensues behind the scenes, the show is a blur of high valuations and gross misuse of company funds. As WeWork grows, a number of individuals get pulled into its sphere of influence.

Bruce is one such venture capitalist who becomes an early investor in the company through his firm, Benchmark Capital. He repeatedly tries to justify Adam’s actions, even as the company hemorrhages millions of dollars a day. However, Bruce is also the one who leads the charge against the irresponsible co-founder and CEO at the beginning of the show. Considering many of the characters are based on real people, let’s take a look at whether Bruce is based on a real person or not. SPOILERS AHEAD.

Is Bruce Based on a Real Benchmark Partner?

‘WeCrashed’ actually features Bruce in one of its opening scenes, which is set in 2019. He wrestles control of the board away from an incredulous Adam Neumann, saying that the company is no longer his. As the show continues in flashbacks, we see how Bruce first meets Adam at an event where the latter gives a confident talk on the future of WeWork. After the event, Bruce quickly introduces himself, and soon enough, WeWork gets a significant financial investment from the firm Bruce is a partner at (Benchmark Capital). 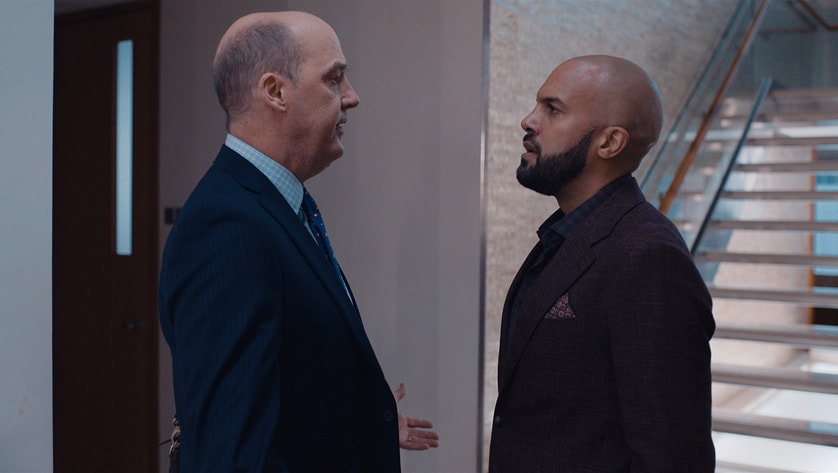 Of course, over the next few years, Adam’s increasingly chaotic spending behavior and aggressive expansion plans begin to worry Bruce and his colleague, Cameron Lautner. Eventually, Bruce refuses to take part in additional rounds of funding for WeWork, telling Adam to handle the finances of his company better.

It appears that the character of Bruce might be based on silicon valley venture capitalist Bruce Dunlevie, who is actually a founding partner of Benchmark Capital and did sit on the WeWork board of directors. However, there are a lot of details about Bruce that the show seemingly leaves out. Around 2014, when Adam Neumann was beset with calls from investors interested in funding what they thought was the next unicorn, he demanded that he would only work with investors who would give him majority control of the board.

It seems Bruce was one of the few who was vocal about such unchecked authority being a bad idea. Ultimately, however, he ended up siding with the rest of the investors and giving in to Adam’s demand. A few years later, in 2019, when the company’s questionable aspects came to the forefront, it was seemingly Bruce (in part) who convinced Adam to resign. The venture capitalist is known as a silicon valley intellectual and has also helped the likes of eBay achieve breakthrough success, earning Benchmark Capital billions.

In the end, it appears that the character of Bruce does draw quite a bit of inspiration from the real Bruce Dunlevie but doesn’t include many of the details about the latter in the show. The real Bruce currently serves as Lead Independent Director of WeWork and has over thirty years of experience in high-tech investing.

Read More: Is Lesley Based on a Real WeWork Employee?