Is Wellington Paranormal a True Story? 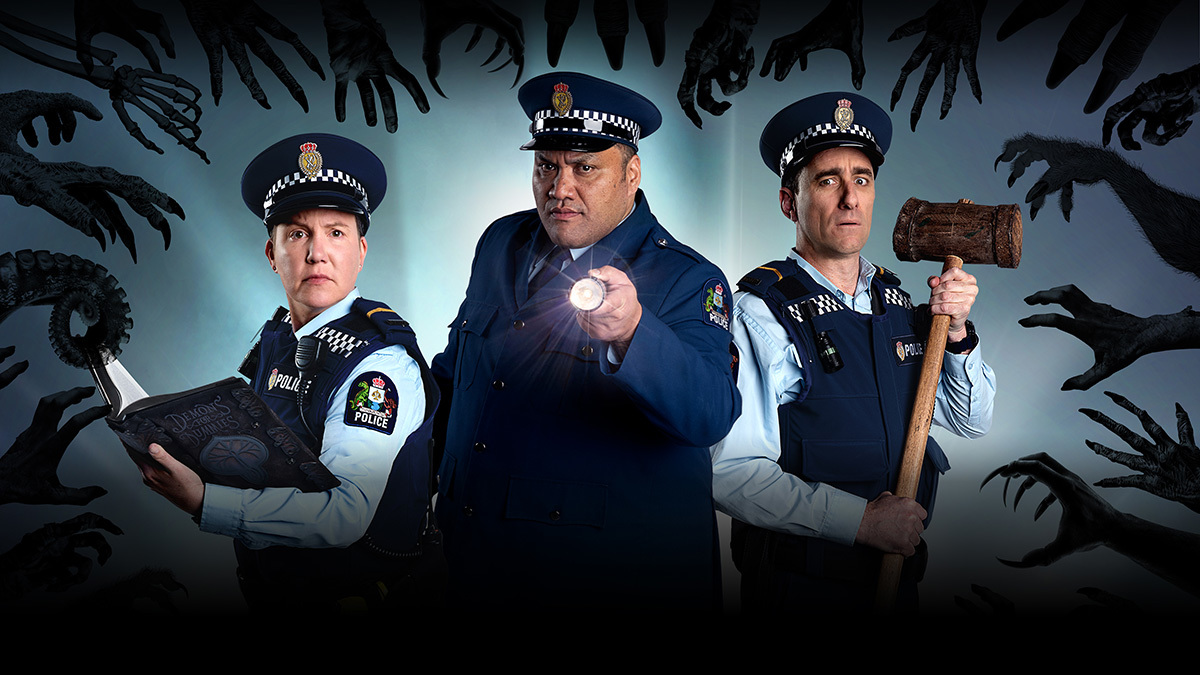 ‘Wellington Paranormal’ is a comedy horror series from New Zealand that follows two cops who are part of the Wellington Police Department’s paranormal unit. The show, made in a mockumentary style, is a spinoff of the 2014 film ‘What We Do in the Shadows,’ in which the two officers play a brief but memorable role. The unearthly creatures they encounter and subsequently chase down range from possessed young girls to alien plants, which are all taken in stride.

There really does seem to be an awful lot of paranormal activity going on in their town, so much so that there is an entire separate force dedicated to it. Could any of this be true? What about the fact that the New Zealand Police apparently teamed up with the ‘Wellington Paranormal’ department? Let’s get to the bottom of it!

Is Wellington Paranormal Based on a True Story?

No, ‘Wellington Paranormal’ is not based on a true story. The show’s mockumentary style is meant to be ironic as it portrays very obviously fictional creatures and situations as real, with its lead characters seen taking outrageous occurrences in stride without question. A solemn interview with a woman who they discover is a werewolf because of the werewolf-shaped hole in her door is the kind of situation that the show’s focal officers Minogue and O’Leary take very seriously.

The plan for a spinoff was seeded way back in 2014 whilst Jemaine Clement was working on ‘What We Do in the Shadows,’ which he co-wrote and co-directed with Taika Waititi. His colleagues suggested a series spinoff, an idea that then became a reality after Waititi saw the incredible chemistry between the characters of the officers. Originally planned to be scarier, the alien plants featured on the show’s second episode were so comical and impossible to make scary that the showrunners ended up tweaking the flavor of the show to be more comedic.

The comedy factor also fit in well with the characters of Officers Minogue and O’Leary, and the incurious duo became much loved amongst fans of the ‘What We Do in the Shadows’ franchise. The New Zealand Police collaborating with the fictional Wellington Paranormal department came about largely due to the show’s popularity and the agency’s practice of occasionally using humor to engage with the community.

Through a series of videos in which officers Minogue and O’Leary offer helpful tips on making life easier and coping with the distancing and isolation requirements resulting from the COVID-19 pandemic, the New Zealand Police were able to disseminate useful information engagingly. Hence, there was no real paranormal police force but a tongue-in-cheek collaboration between the police and the show’s fictional namesake paranormal department, which was used to send out public service messages.

Describing the initiative, the Deputy Chief Executive of the New Zealand Police Jane Archibald said: “So we’ve teamed up with Wellington Paranormal to share Police and community messages which we hope will reach everyone in the community so they understand they need to be ‘doing the right thing’ around self-isolation, and not put themselves in a position where they could ‘pass it on’.” 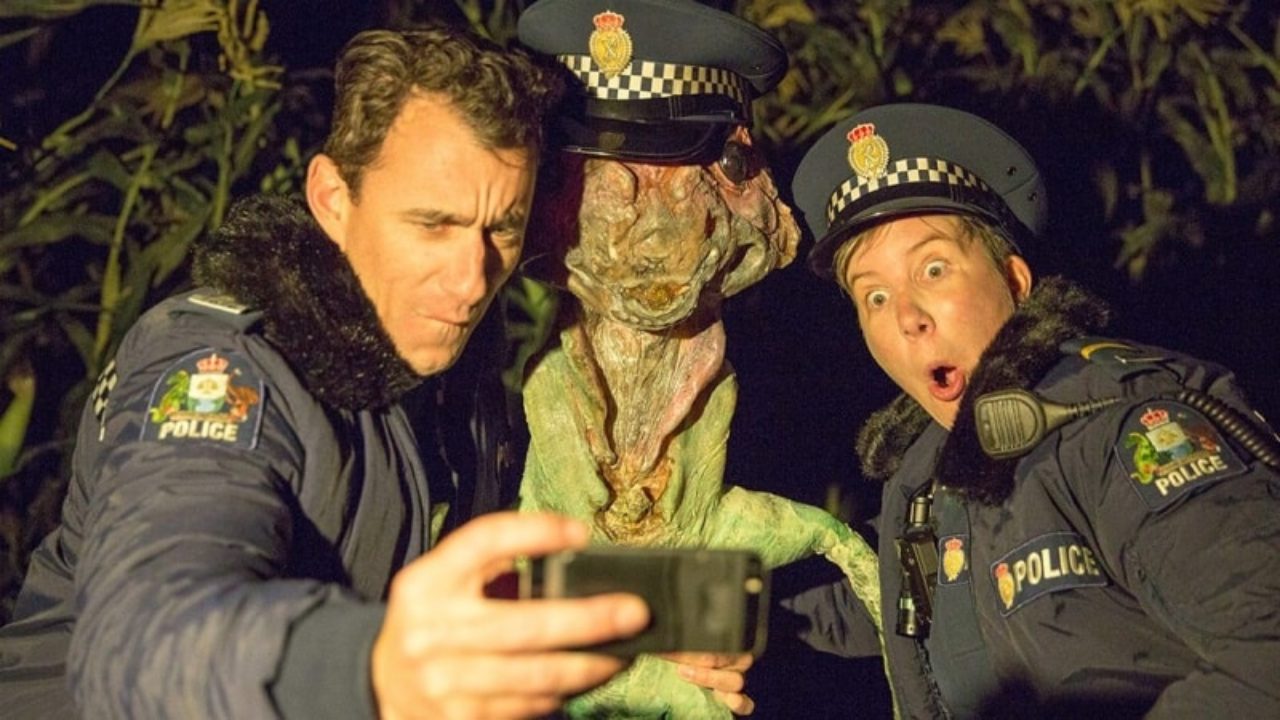 ‘Wellington Paranormal’ producer Paul Yates, who has also written multiple episodes of the show, was super excited about the project. Sticking to the story, he said, “Officers O’Leary and Minogue from the Wellington Paranormal Unit were very keen to help promote the lockdown message because ‘Sergeant Maaka our boss told them they had to’. But they really enjoyed recording these messages because it gave them a break from ‘chasing ghosts and that’.”

This seems to have started a trend, with subsequent videos featuring characters like Gandalf from ‘The Lord of the Rings’ franchise as well as Lego figurines also offering helpful tips. The use of lovable characters from a fictional show to engage the community during a trying time is a commendable initiative that has likely had a very real positive impact as well as given the fictional show even more of a fan following.