Where Is Wellington Paranormal Filmed? 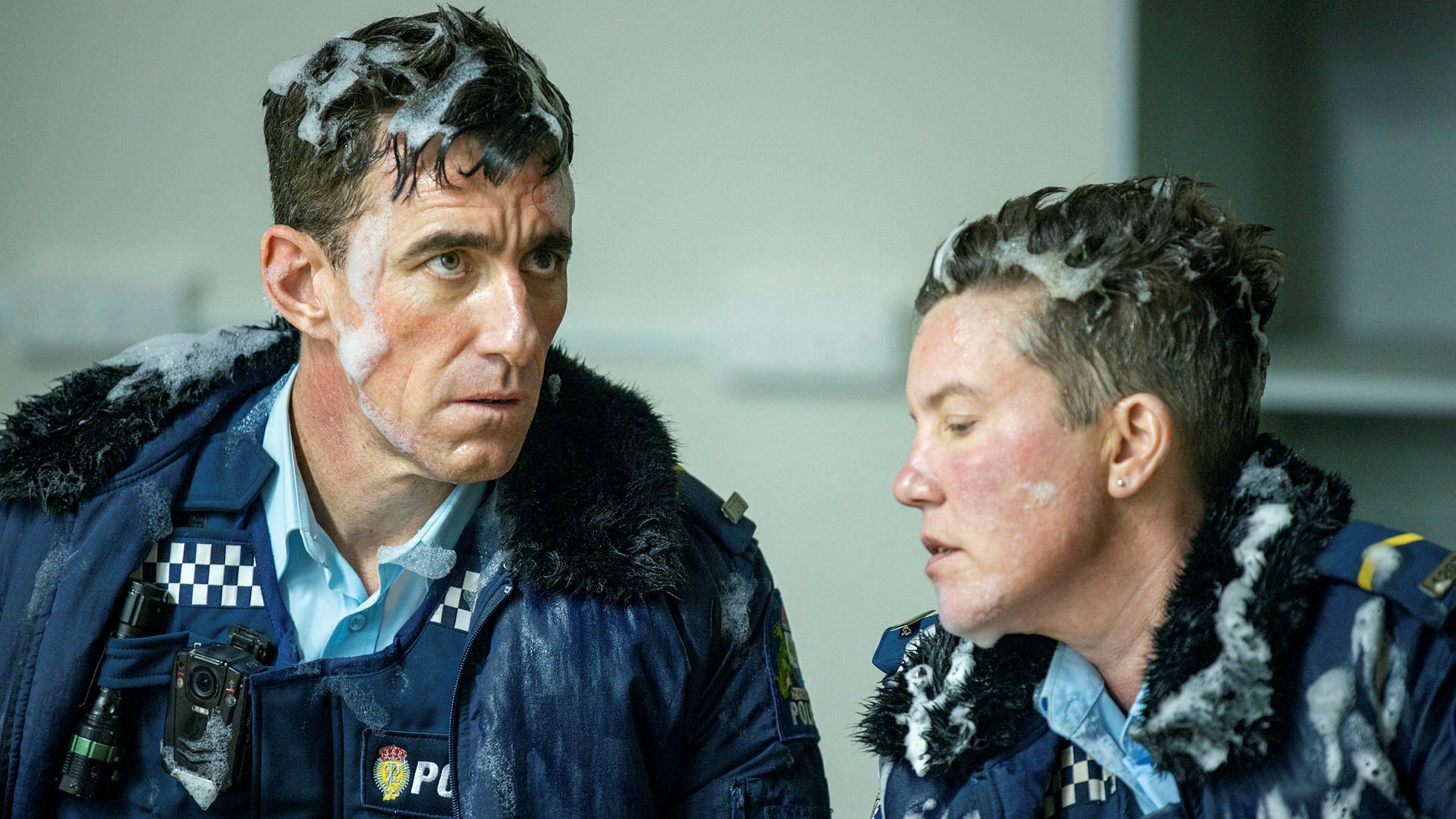 Created by New Zealander writer-producers Jemaine Clement and Taika Waititi based on their own cult classic mockumentary horror-comedy ‘What We Do in The Shadows.’ The ghostbuster show follows a police unit as they track down unearthly specters and demons that infest the city. The show received critical acclaim for its humor, cast choices, and high-value production. Spooked out by ‘Wellington Paranormal,’ you must be out identifying the locations where the series is filmed. If that is the case, you may rely on us.

‘Wellington Paranormal’ is filmed in its entirety in New Zealand, especially in the capital city of Wellington. As the early cult classic is set in the city of Wellington, the production unit chose to take the entire production to the New Zealand city, doing justice to the title of the series. Also known as Paradise of the Pacific, the island country fosters an ideal condition for filming, thanks to the vast natural diversity of the region and the tax benefits promoted by the government. Let us now take you to the specific locations where the show is filmed!

The majority of the show is filmed in and around the city of Wellington, located in the southernmost region of the North Island of New Zealand. In an extensive production schedule, the crew filmed in as many as 100 locations surrounding the city, while most of the locations were in close vicinity to the production hub. 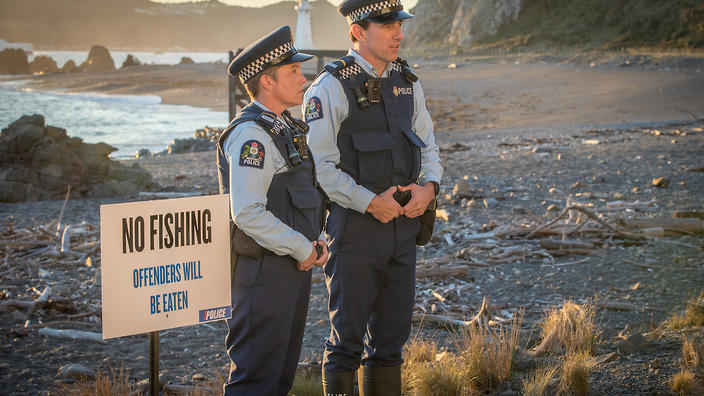 A significant portion of filming was carried out in Avalon Studios, a major movie studio located at 41 Percy Cameron Street in Avalon in the region of Lower Hutt, around 16 kilometers northeast from the capital city. Apart from several other scenes, the location also serves as the police station in the series. 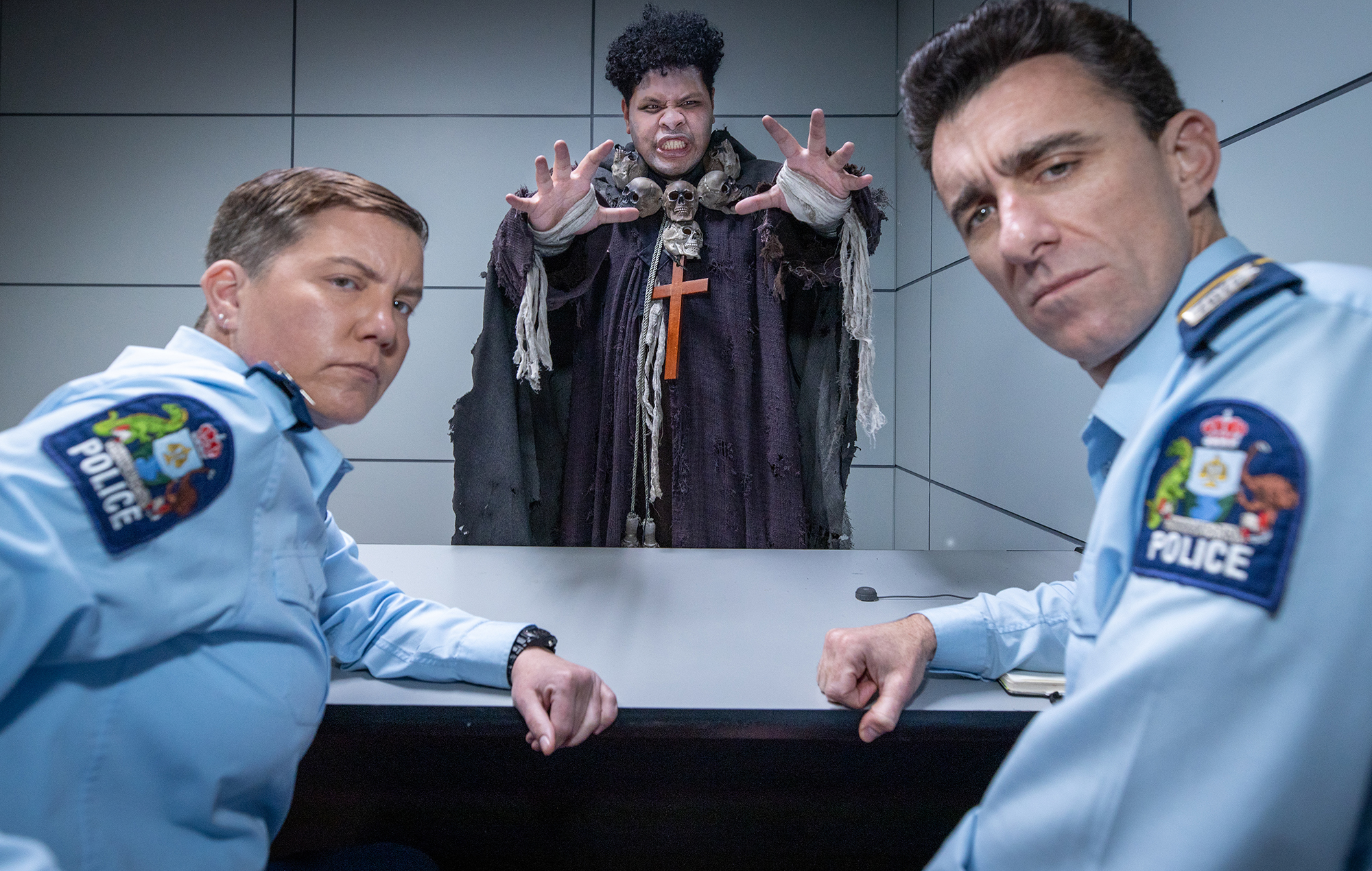 For the purpose of filming, the production team visited some iconic locations in and around the city, including Mount Victoria Tunnel, a major connector tunnel located on State Highway 1 under the titular mount in the city. In local lingo, the location is touted as the “tooting tunnel” due to the frequent horn blowing of the commuters. 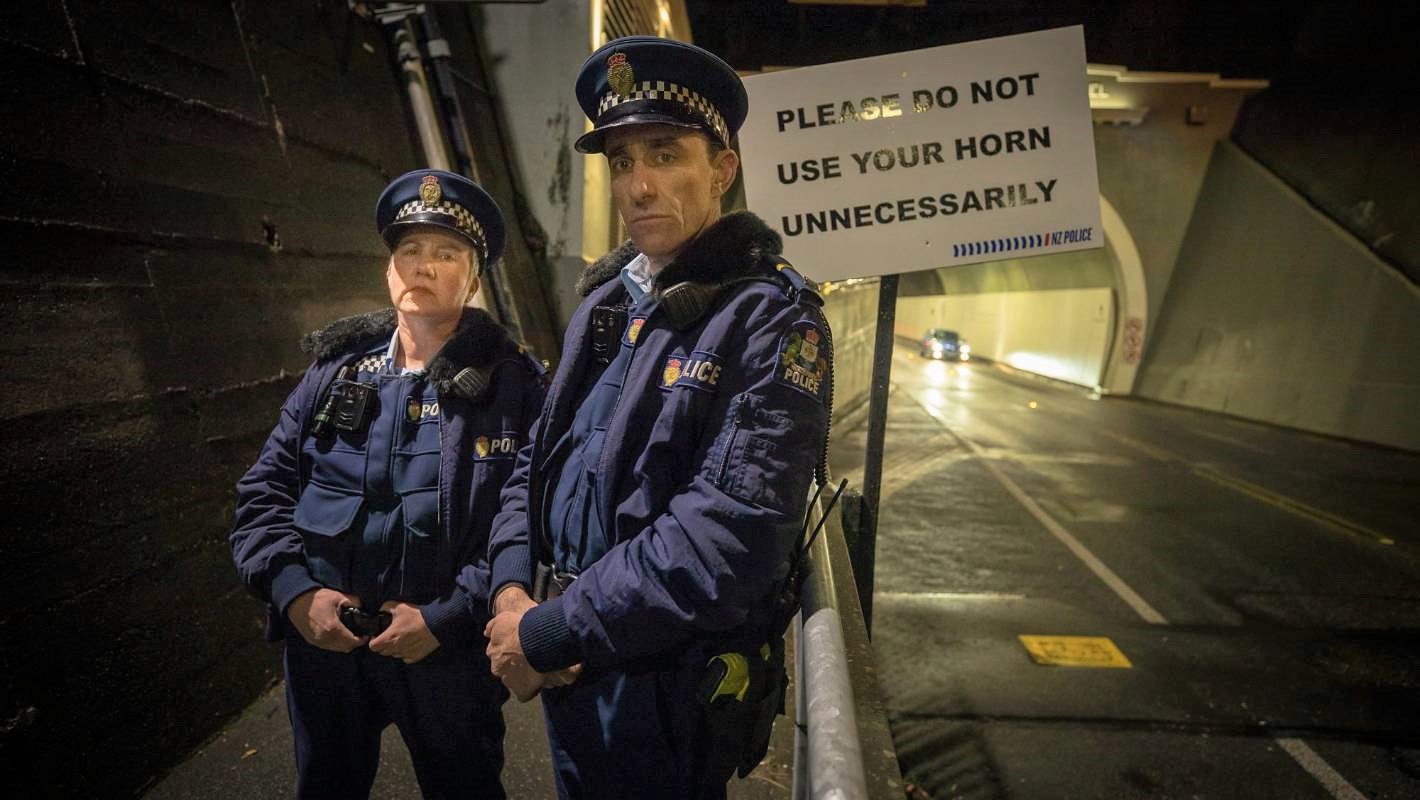 Most of the story unfolds along the enchanting stretch of Cuba Street, the most colorful and culturally vibrant street of the city. In the pilot episode of the first season, a sculpture acts as a gateway to the underworld full of ghastly creatures. The scene was filmed at the Bucket Fountain, a historical landmark located outside the Cuba Mall in the Te Aro suburb of the city. Another scene was filmed at Hotel Bristol, a bar located at 131-133 Cuba Street in the same neighborhood. 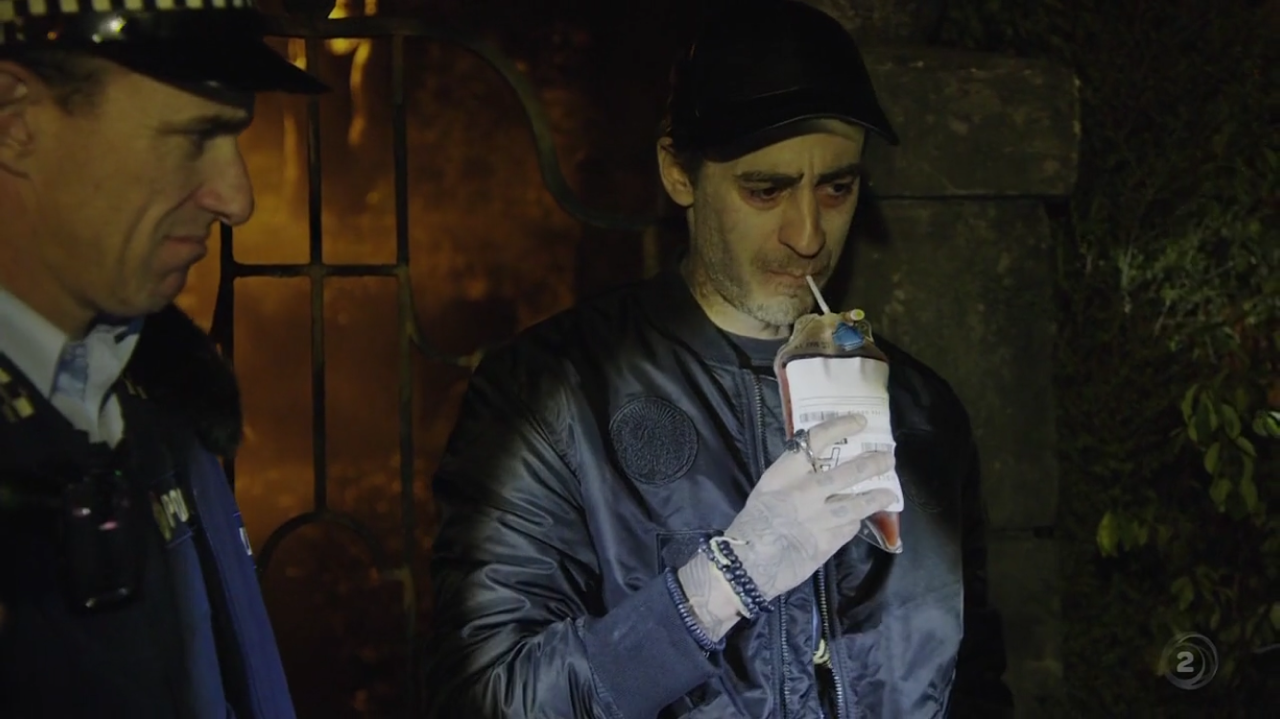 In a sequence in the third episode of the first season, the cops respond to a disturbance call to meet a bunch of partying ghosts. The scene was filmed at Khandallah, a suburban enclave in the city. The pilot of the second season catches a glimpse of the Wellington Harbor, a large natural harbor in the city. 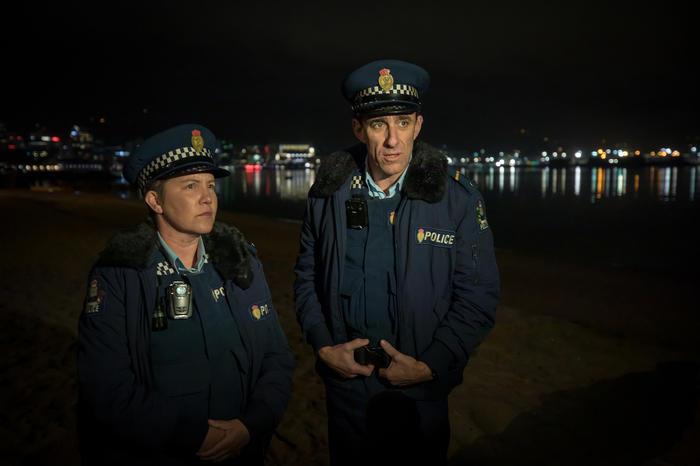 The crew also visited Outlet City, a mall located at 24 Main Road, in the Tawa neighborhood, to film the Christmas special episode of the second season. Additional scenes were filmed at Wellington Hospital, the historical Karori Cemetery, and Pencarrow Heads in Wairarapa.