Is Whitey Based On a Real Make-Up Artist? Where Is He Now? 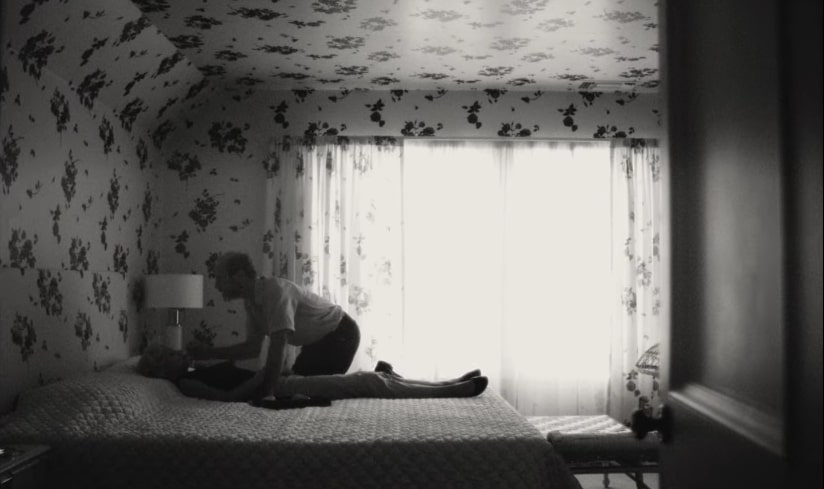 With Netflix’s ‘Blonde’ offering us a reimagined version of Hollywood icon Marilyn Monroe’s life, we get an insight into the possible realities of both her personal as well as professional experiences. After all, this intricate biographical drama is based on the 2000 novel of the same name by Joyce Carol Oates, which in itself merges fact and fiction to explore one of the biggest stars ever. So now, if you wish to learn more about the one individual in this original who sticks by her side through thick and thin — her make-up artist Whitey — we’ve got all the necessary details for you.

Is Whitey Based on a Real Person?

Whitey is not just a character derived out of thin air; he’s actually a complete representation of Marilyn’s real-life personal make-up artist, friend, confidant, and safe place, Allan “Whitey” Snyder. He was indeed a significant figure in her life because although he officially began his long-lasting career in the field with the 1948 movie ‘The Walls of Jericho,’ he was with the actress from the get-go. In other words, the California native did the then-aspiring actress’ make-up for her first screen test at 20th Century Fox in 1946, only for them to then stick together until her demise in 1962.

Whitey was thus the one Marilyn developed her signature look with by the early-1950s, especially since their bond had evolved into a friendship by this point, and she trusted him completely. That’s also why she felt comfortable enough to not just sleep or do other work while he worked on her but made him promise to be the only one to touch her face even after she passed as well.

“Promise me that if something happens to me, please, nobody must touch my face but you,” Marilyn had implored her friend at one point, according to David Spoto’s ‘Marilyn Monroe: The Biography.’ “Promise you’ll do my make-up, so I’ll look my best when I leave.” In response, Whitey had actually teased her by stating, “Sure! Bring the body back while it’s still warm and I’ll do it!”

However, a few weeks later, the make-up artist realized just how serious the actress was when he received a Tiffany’s gold money clip with the engraving, “Whitey Dear, while I’m still warm, Marilyn.” Therefore, of course, when she passed away from a barbiturates overdose in August 1962, he was the one to do the make-up for her funeral — doing his job for his friend one last time.

Where is Allan “Whitey” Snyder Now?

From what we can tell, Whitey continued to serve in the industry for another two decades after Marilyn’s demise and actually made a name for himself as one of the most renowned make-up artists ever. He even earned two Primetime Emmy Award nominations during this period for his outstanding work in ‘Marilyn: The Untold Story’ (1980) as well as ‘Little House on the Prairie’ (1974-1983).

Whitey’s last project was reportedly the ‘Highway to Heaven’ (1984-1987) television series, following which he focused purely on his loving wife Marjorie Plecher and his two children. That is, until his passing on April 16, 1994, in Hansville, Washington — he seemingly died of natural causes at the age of 79. As per his last wish, he has been cremated, and his ashes have been scattered upon the sea at Puget Sound, Washington.

Read More: Are Mr. Z and Mr. Shinn Based on Real People?