Is Wild Card Based on a True Story or a Book? 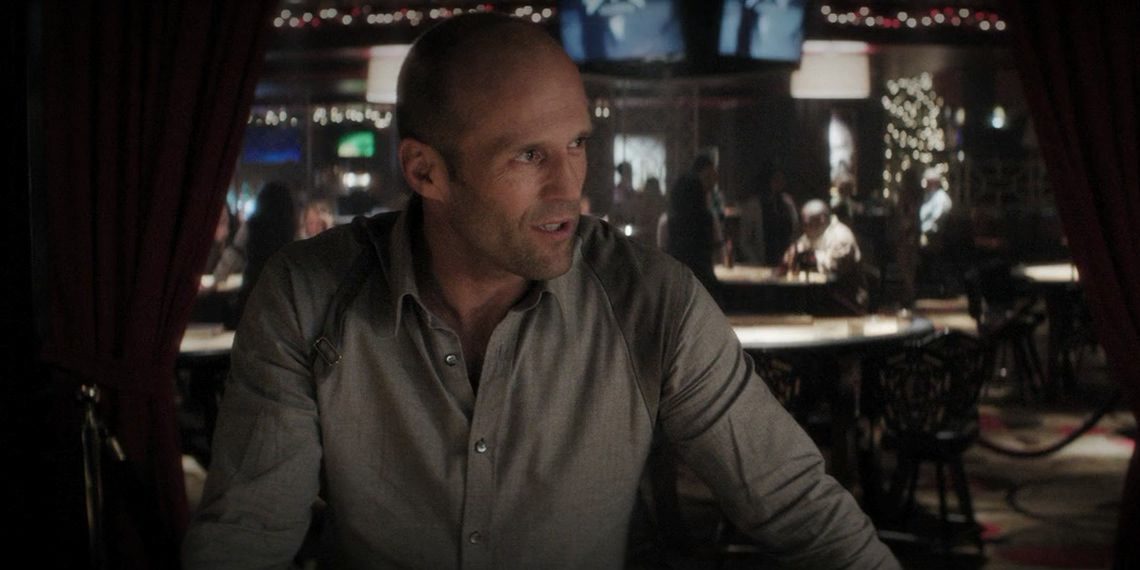 Directed by Simon West, the gripping 2015 action thriller movie ‘Wild Card’ does not take much time to go wild. The noir-saga chronicles serial gambler Nick Wild, who lives a low-key life while helping others out. When an acquaintance Holly turns up at his door battered and bruised, he must settle the score while making the endeavor as non-violent as possible. But as goons do not take humiliation lightly, Nick must figure out a way to save his back when the Italian mafia comes at him at full throttle. While the movie shows a grittier side of Las Vegas rarely seen in cinema, you must wonder how much of the tale rests on reality. If the thought is driving you wild, let us end the curiosity.

Is Wild Card a True Story?

No, ‘Wild Card’ is not based on a true story but is adapted from William Goldman’s book ‘Heat.’ The movie conceals a lot of signature traits of classic noir tales, including an anti-hero protagonist with hubris; he could have been a winner if not for his greed and overconfidence that he could keep the winning streak. However, most of the details are accurately maintained in the movie when it comes to gambling. Veteran action movie director Simon West helmed the film from a screenplay also written by Goldman.

The author’s bestseller ‘Heat’ is one of Jason Statham’s favorite books. As West recollected, the actor prepared the project for five years. While working together in the movie ‘The Mechanic,’ Statham showed West the book, bringing it up again on the set of ‘Expendables 2,’ and the latter came to be engaged in the project. Initially, the underrated auteur Brian De Palma was set to direct, but West replaced De Palma. Fortunately, West was already familiar with the work of William Goldman, as they had worked together on ‘The General’s Daughter.’

Goldman only perfected the script for the project, getting rid of the plot holes, and West thought it would be exciting to work with him on an original script by the maestro. It was also Goldman’s first screenplay after eleven years of hiatus, the previous one being the 2003 Lawrence Kasdan movie ‘Dreamcatcher.’ When West asked for advice from him, he only suggested making sure that Nick looked like the most brutal guy in Vegas. This reflects on-screen, as, in the movie, everyone in the room knows Nick, and people are aware of what he is capable of.

‘Wild Card’ shines because of the clarity in the script, and the director was expressively fortunate to get a set script in the early stages of production. Statham also went to extra lengths to portray the role; the part demanded him to stay lean, and he survived on a spinach and brown rice diet. However, looking at all these different aspects, it seems that although a realistic and refreshing character-driven thriller, the movie feels most comfortable in the fictional realm.