Is You’ve Got Mail Based on A True Story? 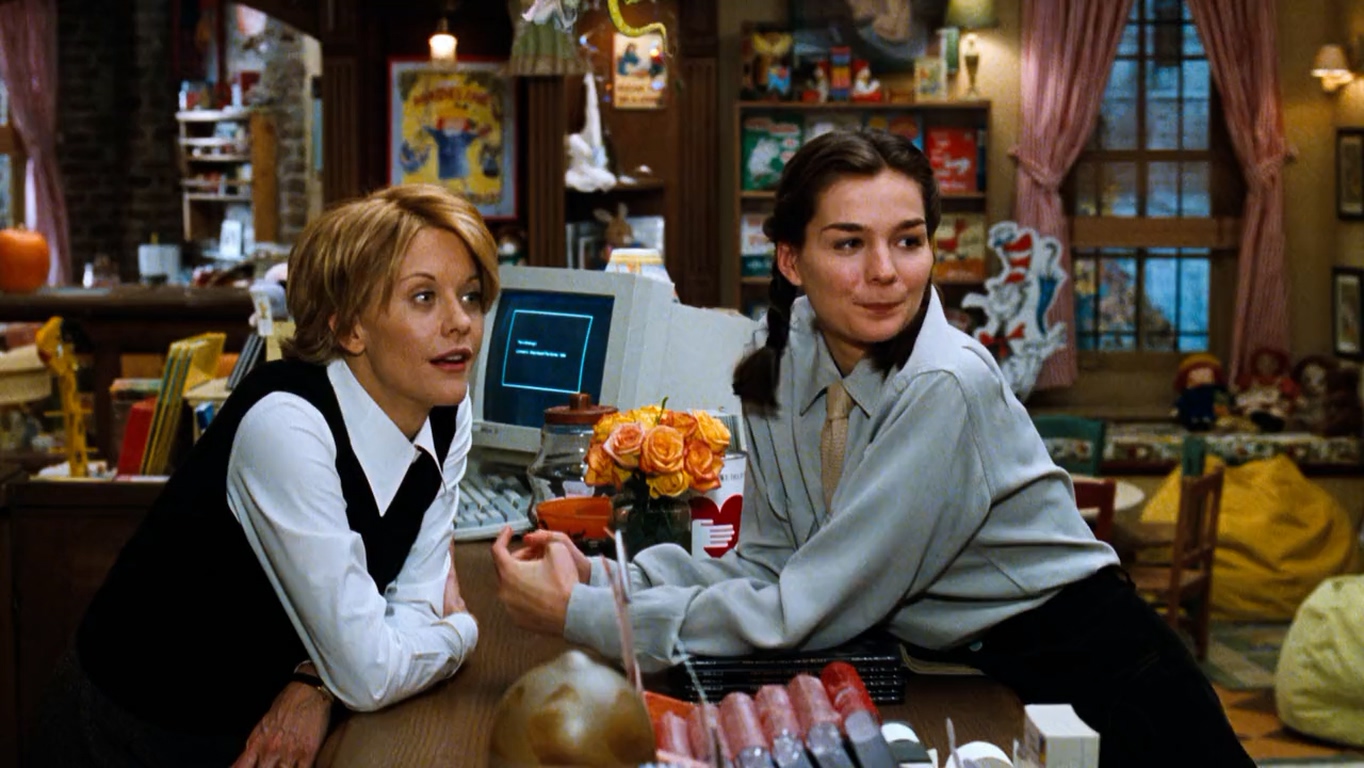 Nora Ephron of ‘When Harry Met Sally’ and ‘Sleepless in Seattle’ fame reared the romantic comedy movie ‘You’ve Got Mail,’ one of the earliest stories of online romance. In the movie, Joe Fox and Kathleen Kelly embark upon a conversation on the net, not knowing that they are also business rivals in real life. As the real and the virtual world give way to one another, the story unveils a gooey feel-good center.

Following its 1998 release, the movie garnered praise from the critics and the audience, with special mentions of stellar performances by Tom Hanks and Meg Ryan. However, you may wonder how much of the story borrows from reality. If that is the situation, let us put an end to your doubts.

Is You’ve Got Mail Based on A True Story?

No, ‘You’ve Got Mail’ is not based on a true story. Sisters Nora Ephron and Delia Ephron wrote the screenplay, which they built on the Hungarian play ‘Parfumerie’ (or ‘Illatszertár’) by Miklós László and its adaptations. The play premiered in 1937 in the Pest Theatre in Budapest, shortly before László came to the US. Famed playwright and screenwriter Samson Raphaelson adapted it into a motion picture script, leading to the Ernst Lubitsch 1940 film ‘The Shop around the Corner.’ Robert Z. Leonard re-filmed the material in the 1949 film ‘In the Good Old Summertime,’ using it as a vehicle for Judy Garland. 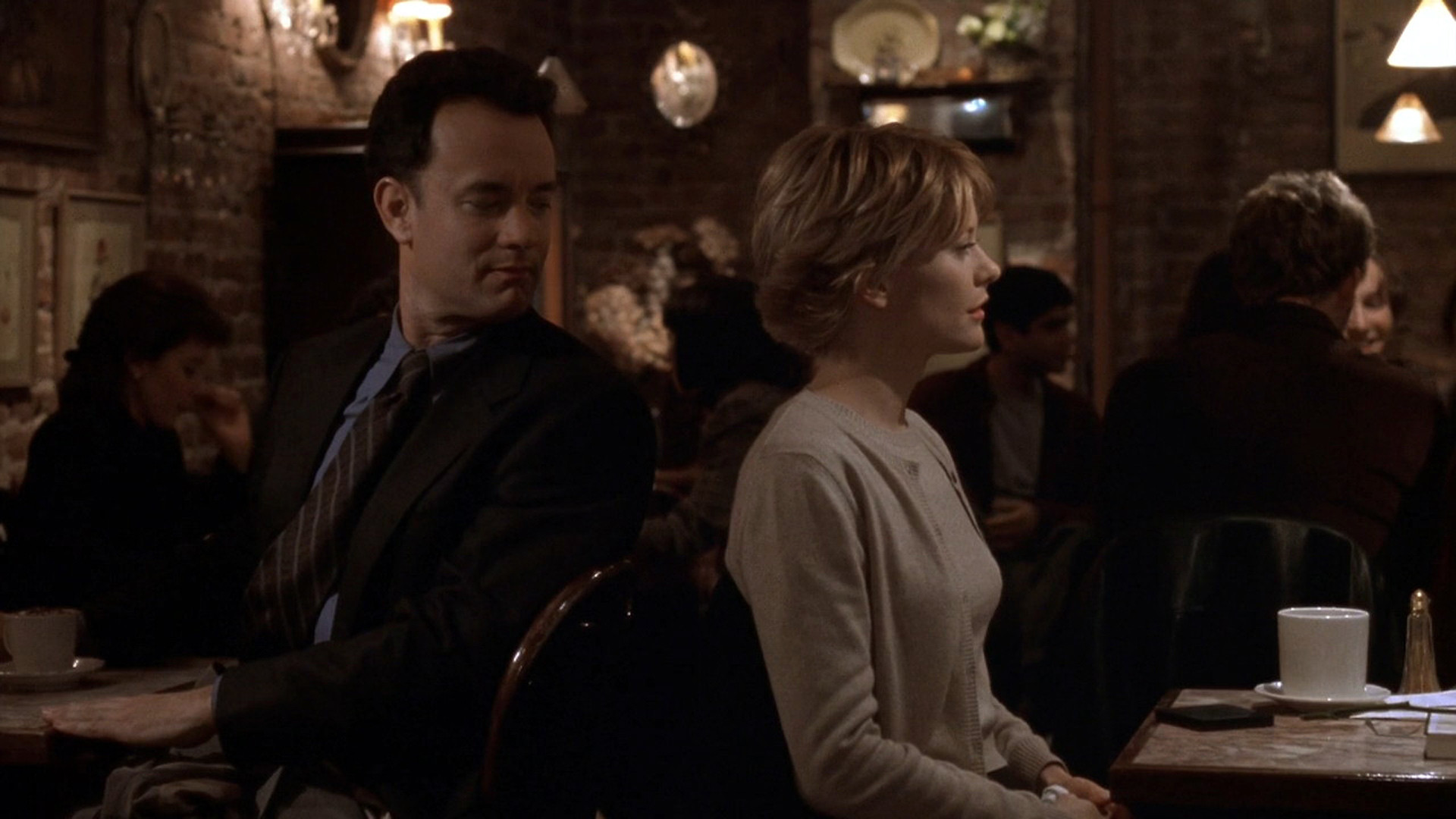 The story was considered for a 1963 Broadway musical named ‘She Loves Me’ by Joe Masteroff and music by Sheldon Harnick and Jerry Bock. The musical became quite a big deal in the cultural circles, earning 5 Tony Awards nominations and winning in the “Best Performance by a Featured Actor in a Musical” category. After having an initial run of 301 performances, it was revived in 1993 thanks to the Roundabout Theatre Company and ran for 354 performances.

In a digressing lane, the film’s concern about the destruction of small businesses at the hands of ruthless corporate organizations may have some truth. However, many critics pointed out its lack of commitment to its concern, slamming the film’s placement of IBM, Starbucks, and AOL logos. Rolling Stones Magazine even included the movie in its list of “Most Egregious Product Placements in Movie & TV History.” However, product placements are fairly ordinary today, and the movie popularized (if not pioneered) the funding strategy. 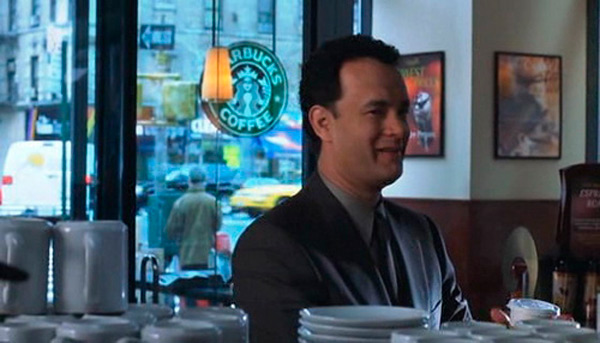 As far as the main theme of the narrative is concerned, Nora and Delia Ephron updated the concept by using electronic mails instead of physical mails. Coincidentally, keeping up with the time, Warner Bros. was also thoughtful enough to have an original website dedicated to the film’s release, which was since then used for criticism of web design. The website, which was up until the late 2010s (now replaced by a normal-looking site), had a wildly flashy intro and hypertext adventures to play with the imagination of the fans.

Incidentally, Kathleen Kelly works in “The Shop Around the Corner” in the 1998 film, which serves as a direct reference to the 1940 movie. In ‘You’ve Got Mail,’ Joe Fox and Kathleen Kelly often talk about Mr. Darcy and Elizabeth Bennett. Therefore, you would not be astonished to know that Jane Austen’s classic late-romantic novel ‘Pride and Prejudice’ is among the inspirations of the screenwriters of the Tom Hanks and Meg Ryan starrer. 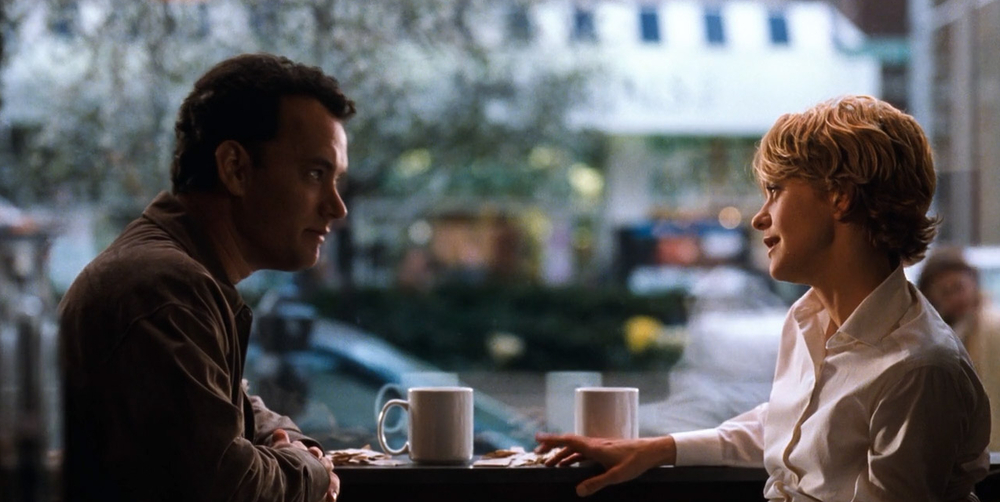 Furthermore, there is a joke in the film where Tom Hanks’ character explains that the 11-year-old girl Annabel is really his aunt. For the specific plot point, the writers drew inspiration from British author Israel Zangwill’s short story ‘A New Matrimonial Relation’ from the collection ‘The Bachelors’ Club.’ After considering all the facets, we can safely infer that ‘You’ve Got Mail’ is primarily fictional, but it serves as an early indication of the impact of the internet on our lives.