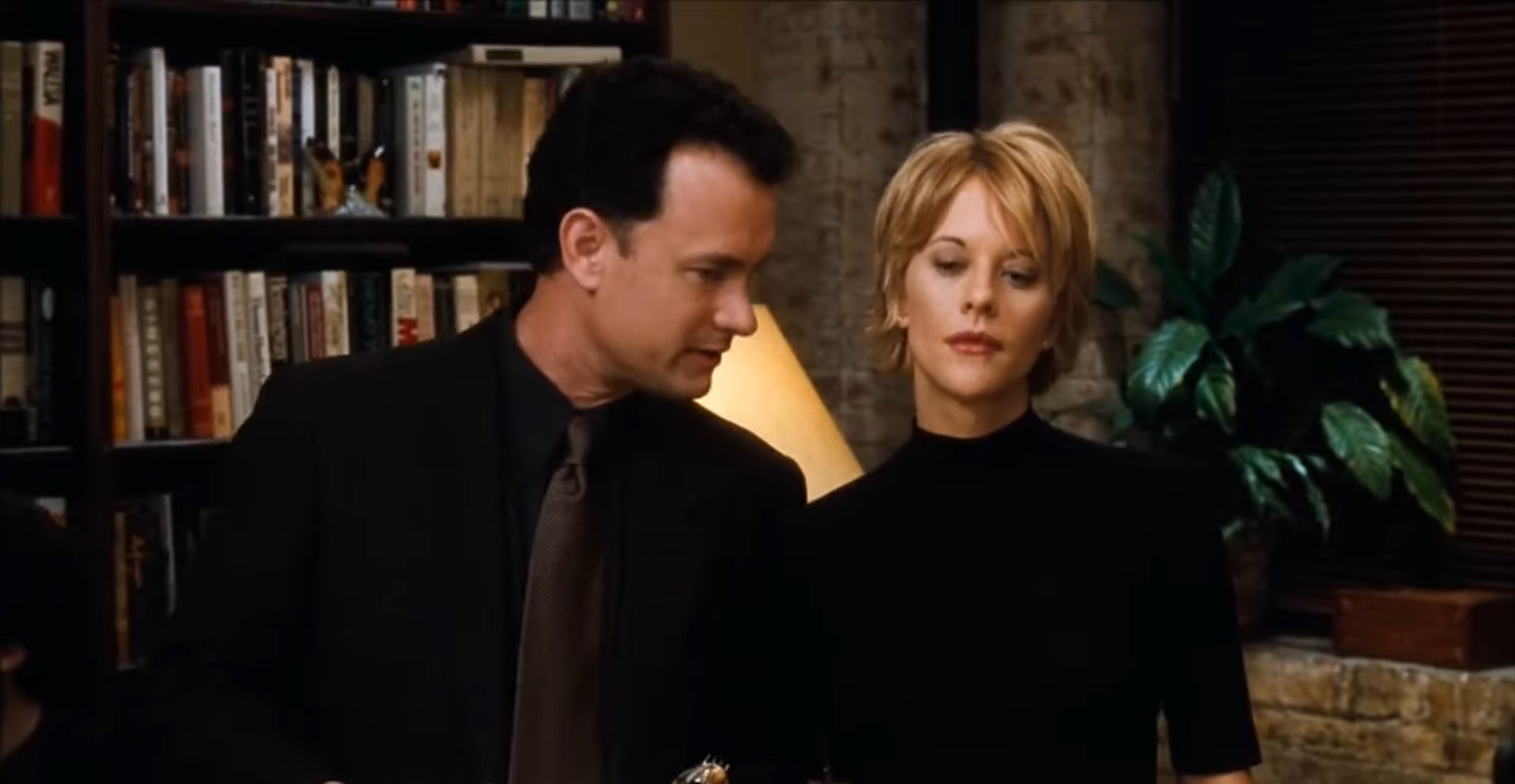 Spearheaded by Nora Ephron, ‘You’ve Got Mail’ is a beautiful romantic film that revolves around local bookstore owner Kathleen Kelly and her professional rival, bookstore chain magnate Joe Fox. In the real world, Kathleen effectively fights a losing fight against Joe’s book superstore as it threatens to run her small business into the ground. Yet, unbeknownst to each other, the two make an acquaintance over the anonymity of the internet and gradually fall in love without realizing the stakes. However, as the online and real world arrives at a meeting point, both Kathleen and Joe discover how love transcends all barriers.

Starring stalwarts like Tom Hanks and Meg Ryan, the movie draws inspiration from Miklós László’s 1937 play ‘Parfumerie’ and also bears similarities to films like ‘The Shop Around the Corner’ and ‘In the Good Old Summertime.’ Moreover, set right in the heart of New York City, ‘You’ve Got Mail’ perfectly represents the bustle and charm of the metropolitan. Now, if spectacular visuals of the film made you wonder where it was shot, we come bearing answers!

As the narrative is set in New York City, the production team wanted to stay true to the story’s roots. Hence, most scenes of ‘You’ve Got Mail’ were filmed at various sites throughout New York. Moreover, in order to increase the sense of authenticity, the team also shot on location at several famous NYC landmarks. At the same time, some interior scenes were recreated in a New Jersey studio. Looking for more details? Worry not, cause here’s a detailed look at each filming location.

Principal photography for ‘You’ve Got Mail’ occurred primarily in NYC’s Upper West Side and included several famous locations that viewers were immediately able to recognize. For starters, the exteriors of Kathleen’s apartment were shot at a building on West 89th Street and Riverside Drive, while an apartment on 210 Riverside Drive along West 93rd Street doubled as the one Joe owns in the movie. 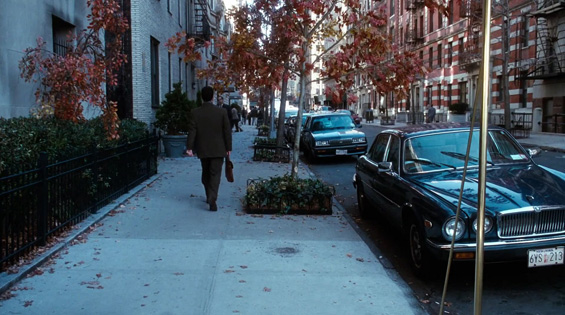 On the other hand, an antique store named Maya Schaper’s Cheese and Antiques on 106 West 69th Street doubled up as the exteriors of Kathleen’s bookstore. Interestingly, the production team made the owner leave on vacation until the filming wrapped up. As of today, the Antique store has been replaced by a laundromat that goes by the name La Mode Cleaners & Tailors. 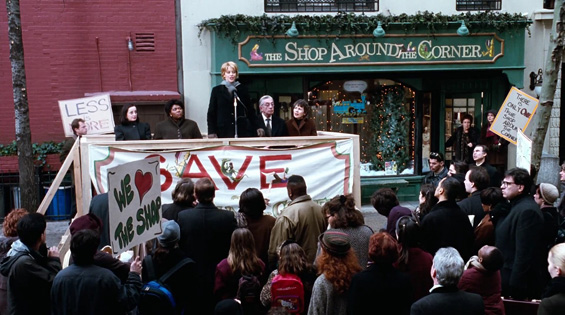 Moving on, the scene that establishes a friendship between Joe and Kathleen as they sit on a bench after browsing the farmer’s market was shot at Verdi Square. At the same time, the famous New York eatery, Barney Greengrass at 541 Amsterdam Avenue and West 86th Street, became a backdrop for the scene where Kathleen and Birdie discuss the bookshop’s future. Additionally, the movie’s final scene, where Kathleen and Joe reconcile and kiss, was filmed at the 91st Street Garden in the Upper West Side’s Riverside Park. 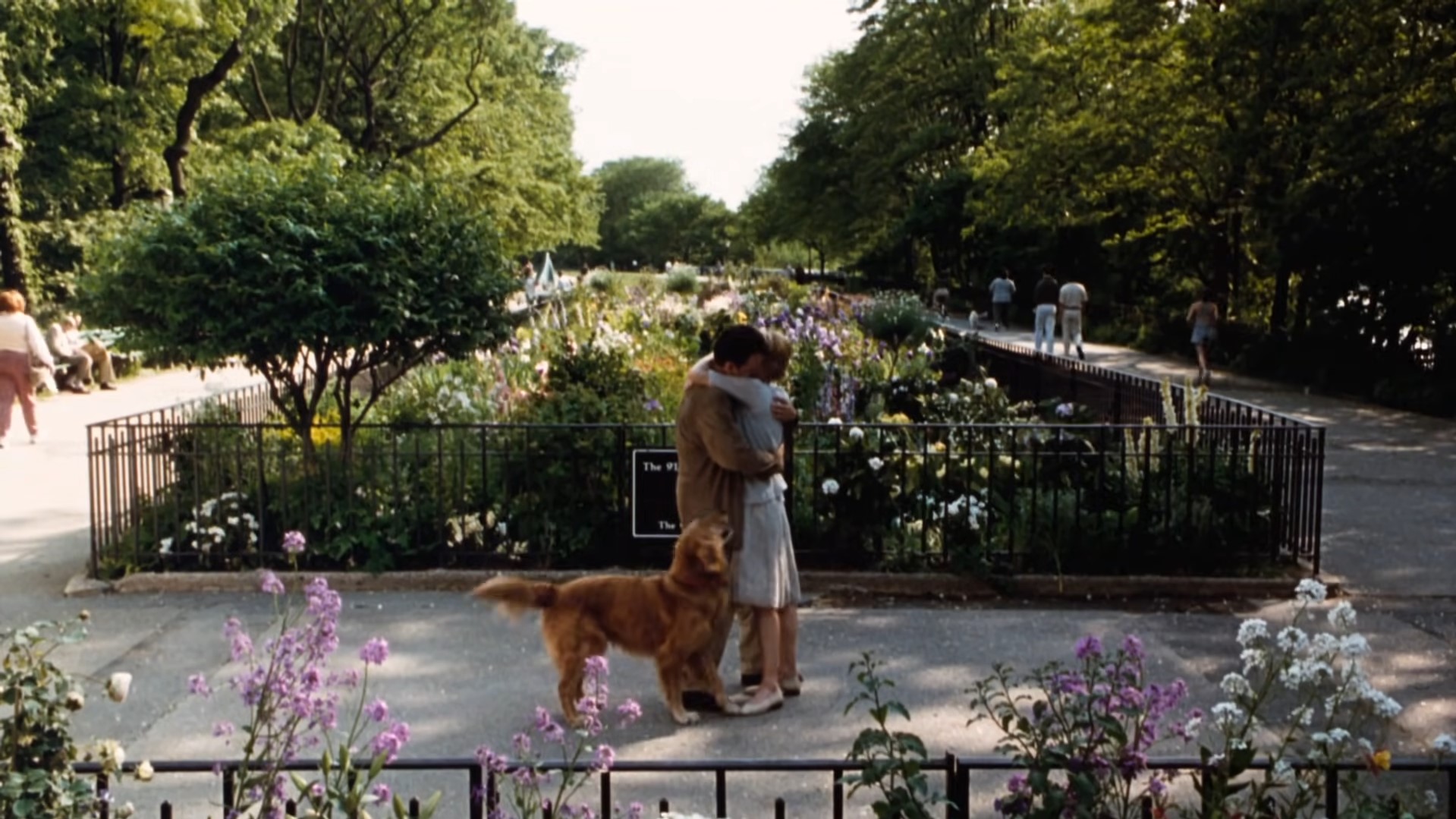 Interestingly, the list of filming locations also includes several other eating spots, including Cafe Lalo at 201 West 83rd Street, Ocean Cafe, H&H Bagels at 2239 Broadway, and Gray’s Papaya at 2090 Broadway. A few scenes were also shot at the gourmet grocery store, Zabar’s, located at 2245 Broadway, while the 79th Street Boat Basin doubled as the place where Joe docks his boat.

According to reports, the production team took over a part of the Teaneck Armory, located at 1799 Teaneck Road, and turned it into an indoor studio. Many interior scenes, particularly the ones inside Kathleen’s apartment and her bookshop, were recreated and shot inside the makeshift studio.