Is Zeke Dead or Alive in Attack on Titan Season 4? 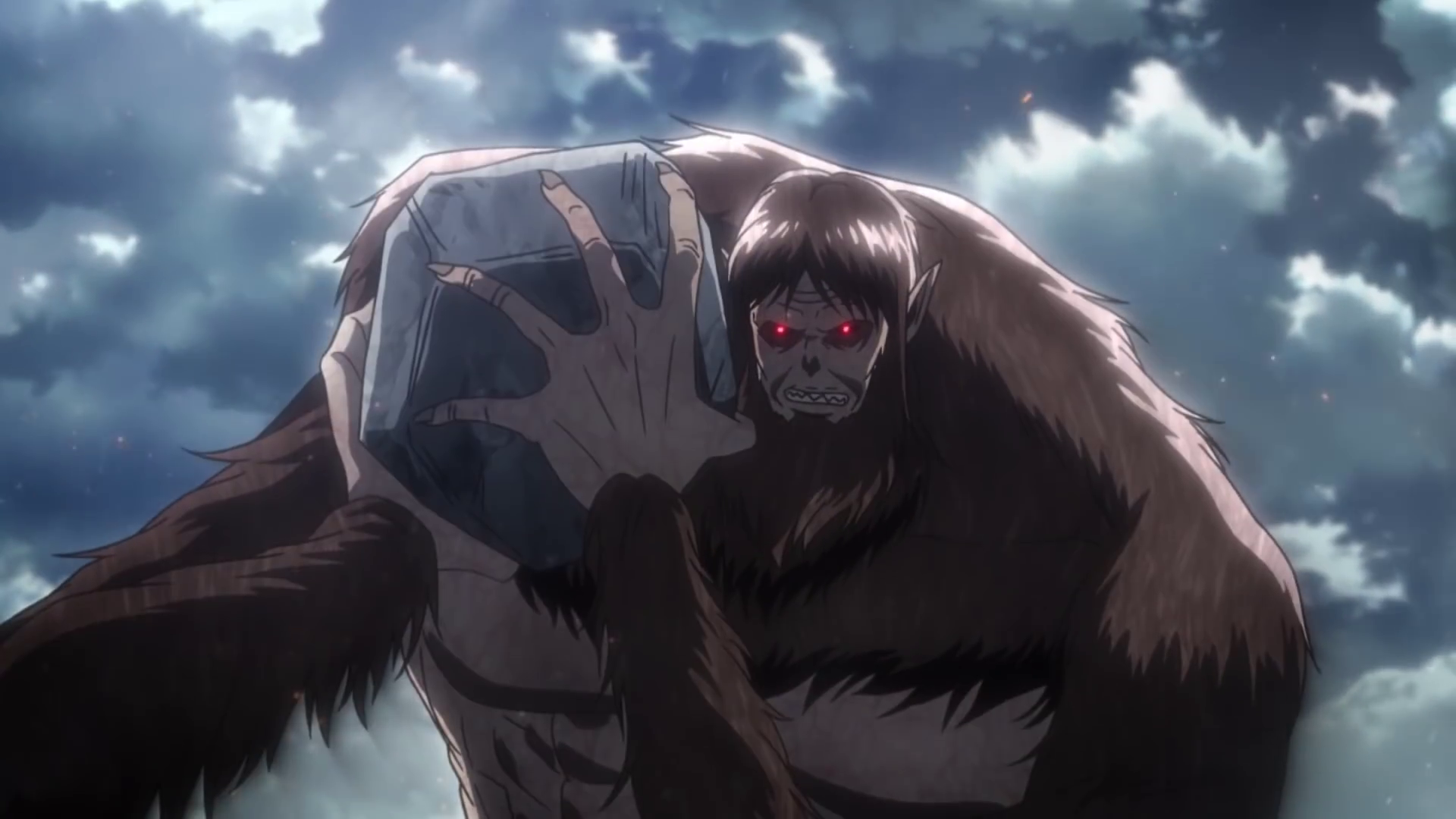 Following his first appearance in his Beast Titan form in ‘Attack on Titan‘ season 2 episode 1, Zeke’s actions have arguably led to some of the show’s most iconic moments. While other characters have obviously changed their stance on the Eldians’ fight for survival, Zeke stands as arguably the only anomaly to this as he has everything planned out from the beginning. Not only has he remained true to his objectives, but he is willing to put his life on the line for his solution to the complicated Eldian conflict.

So, it is not surprising that his ruthless actions in a violent world are finally catching up to him, and his life has really hung by a thread in the last few episodes. Although he survives the severe injuries that he sustained after Levi caught him, does General Magath’s violent blow to his neck in season 4 episode 18 kill him? Well, here’s what we think. SPOILERS AHEAD!

Does Zeke Die in Attack on Titan?

No, Zeke does not die in ‘Attack on Titan’s season 4 episode 18 titled ‘Sneak Attack.’ General Magath and Pieck do a great job of making the Eldians think that the Cart Titan has been defeated, which buys them a few crucial moments for a sneak attack. While Zeke’s focus is directed towards Eren’s Founding Titan, who is strolling towards him, Magath uses the opening to use the Anti-Titan Mobile Artillery to deliver a violent blow. 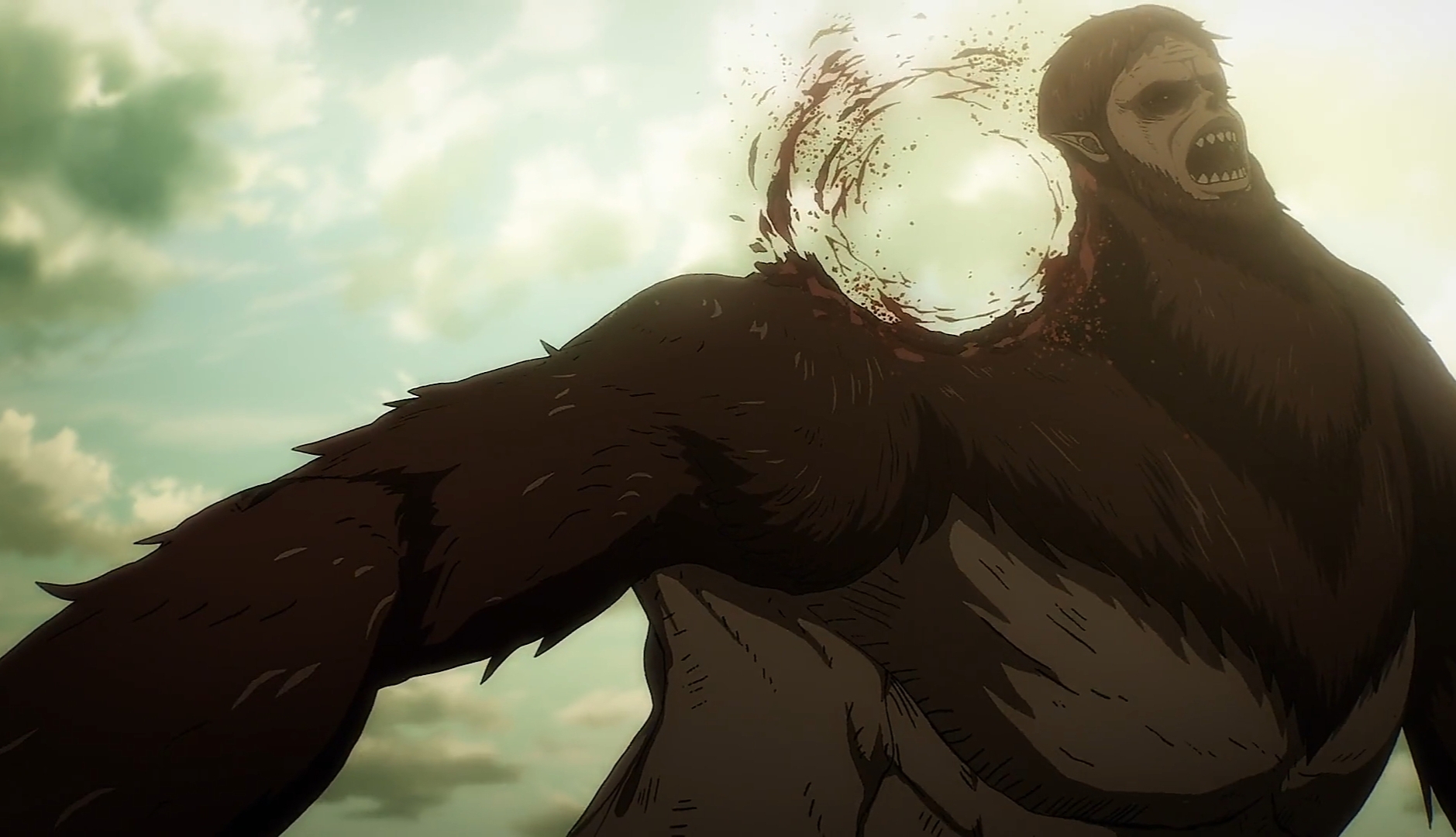 However, because of the steep angle, he misses his target, but he manages to hit Zeke near his nape, after which the Beast Titan falls from the wall. Magath knows that it is not a fatal injury; it becomes clear when Pieck asks him if Zeke is dead, and the General does not reply in the affirmative. Although Titan Shifters can be killed with a fatal blow to the back of the neck of the Titans they are controlling, it is critical that they are hit at the right spot.

However, it won’t be wise to rely solely on Magath’s analysis of the Beast Titan’s injuries to reach the final conclusion. Other obvious clues make Zeke’s death pointless as of now. Paradis Island is cornered, with the rest of the world baying as they are afraid of the Subjects of Ymir. They feel that if they are left to do as they please, the Eldians could pose an existential threat to others as they hold the power of the Titans.

The prejudice against the people of Paradis Island is widespread, and they are considered to be devils by the rest of the world. Marleyans have played an important role in fueling this bigotry, as they plan to use the power of the Titans for themselves. However, the mysterious powers of Eren’s Founding Titan — that can control the millions of Colossal Titans hidden in the walls of Paradis Island — act as a deterrent to the Marleyan threat. If not for that, the Eldians would not stand a chance against the nations outside its shores that are already far more technologically advanced. 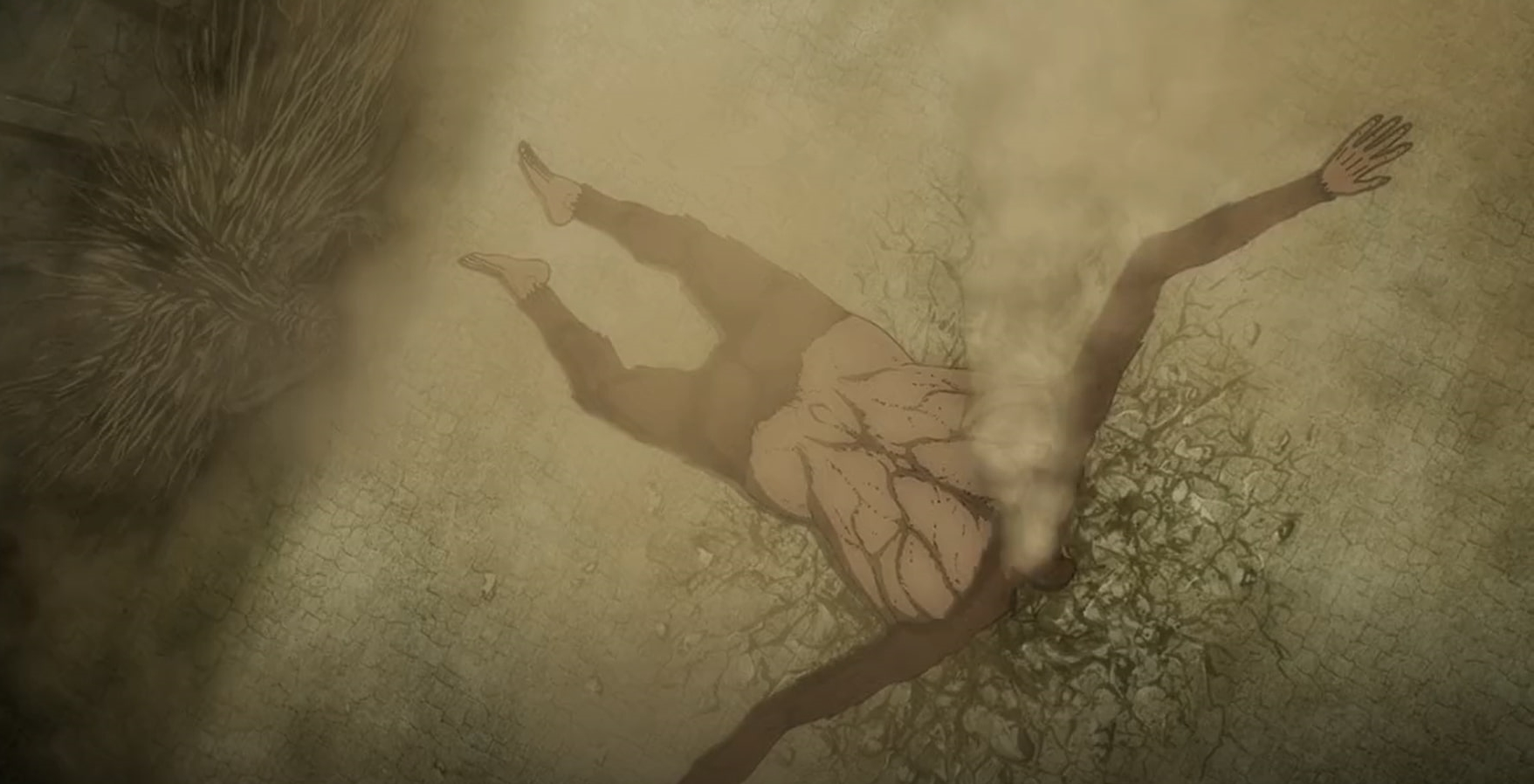 But that’s where Zeke becomes so crucial for the show’s premise. If Zeke dies right now, Eren won’t be able to use all the powers of the Founding Titan and the  Beast Titan until it is inherited by a baby belonging to the subjects of Ymir. With no threat of the Rumbling, the Marleyans will get some much-needed time to regroup, after which the defeat of Paradis Island will just be a matter of time.

Apart from the above-mentioned reasons, the other concrete proof comes from Hajime Isayama’s manga series that serves as the inspiration for the anime. Zeke may have a bleak future ahead of himself, and things are probably going downhill for him from here on, but he definitely does not die at the hands of General Magath. So, if you are a Zeke fan, there is no cause for concern as of now. But prepare yourself for an unexpected turn of events as the show hurtles towards its conclusion.