Is Zendaya’s Rue Leaving Euphoria? Will She Be In Season 3? 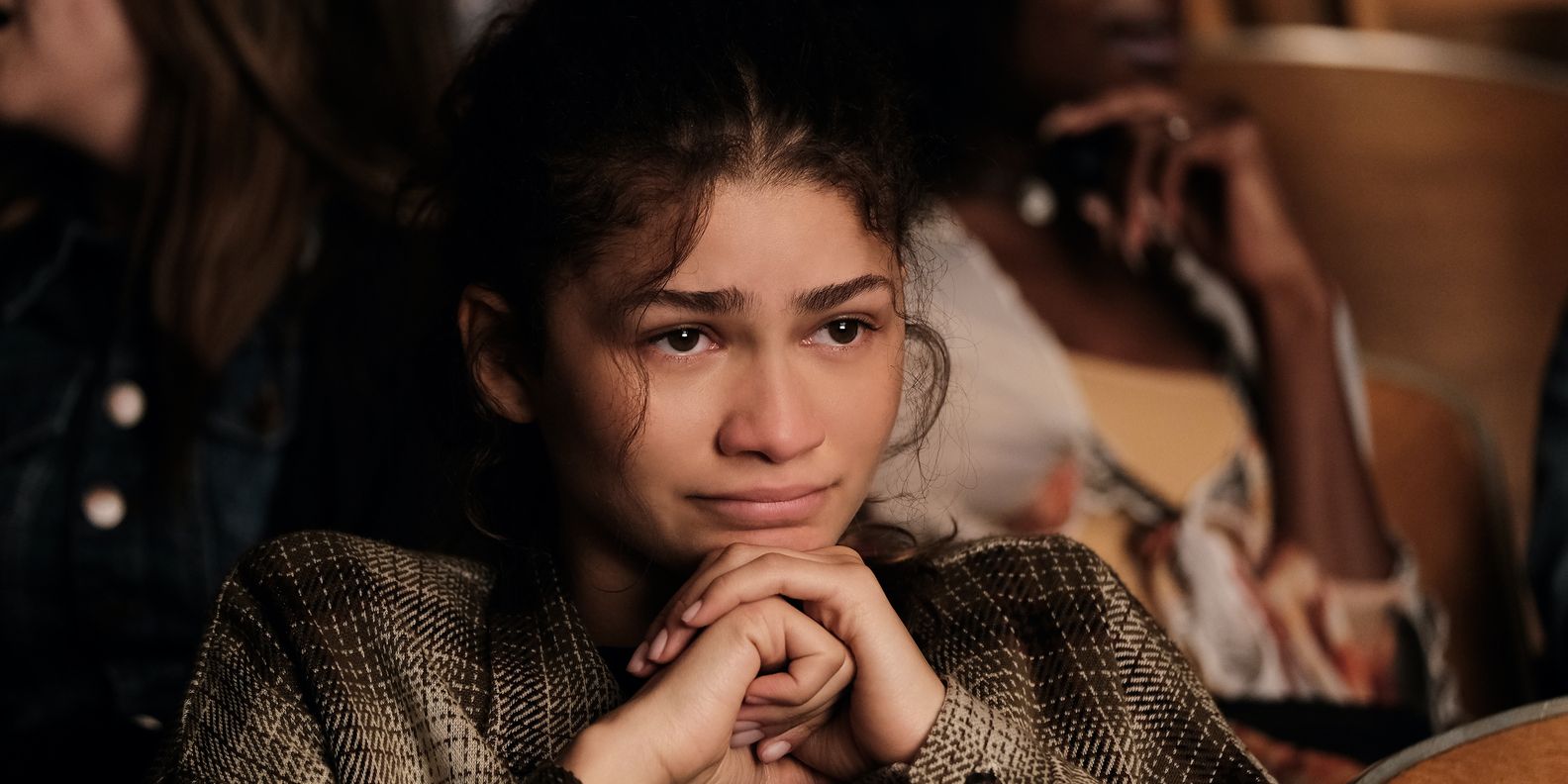 ‘Euphoria‘ season 2 comes to an enthralling conclusion with its various conflicts and interpersonal relationships between the characters being juxtaposed against Lexi’s mind-blowing and ingenious play. While the play offends the likes of Nate and Cassie, it provides Rue with a sense of reprieve. What transpires is a heart-to-heart between Lexi and Rue that helps Rue close a chapter in her life. Thus, the ending of season 2 raises a question mark over Rue and actress Zendaya’s future on the show. If you are looking for some clarification about the same, here’s what happens to Rue and how it could lead to Zendaya’s return for ‘Euphoria’ season 3! SPOILERS AHEAD!

What Happens to Rue?

In the second season of ‘Euphoria,’ Rue gives in to her drug addiction and makes no effort of staying sober. Her friendship with Elliott provides Rue with validation for her actions, and she hides the truth about her sobriety from her family and Jules. In the sixth episode, the truth finally comes out and has devastating consequences for everyone around Rue. However, Rue soon realizes the errors of her ways and decides to make amends.

Rue’s journey reaches a major turning point in the show’s second season finale titled ‘All My Life, My Heart Has Yearned for a Thing I Cannot Name.’ In the episode, during the second act of Lexi’s play, Rue realizes that she can no longer keep her emotions and fear of life at bay by using drugs. She must let go of her past tragedies and mistakes and make a new start for herself. Rue rekindles her friendship with Lexi but turns down an approach from Jules. In the final scene, Rue walks out of the auditorium alone and looks forward to her future instead of holding onto her past.

Is Zendaya Leaving Euphoria? Will She Be In Season 3?

In ‘Euphoria,’ Zendaya essays the role of Rue Bennett, the primary protagonist. Zendaya is a series regular, and her performance as Rue has earned her many plaudits, including an Emmy Award. Therefore, it would not be an understatement to call the role one of Zendaya’s best performances to date. However, Rue’s battle with drug addiction, which drives her story arc forward, seemingly comes to an end with the conclusion of season 2. Therefore, viewers are worried whether the ‘Malcolm & Marie‘-fame actress will return in the third season of ‘Euphoria.’

Presently, Zendaya is one of the most sought-after talents in the industry. Therefore, if the actress wishes to move on from the show, Rue’s season 2 ending could serve as the perfect opportunity to write the character off the show. ‘Euphoria’ has been renewed for a third season, and Zendaya is also credited as an Executive Producer on the show. Her character is essential to the show’s plot, and Rue’s journey is far from over. Even though she has taken a brighter outlook on the future, Rue still has a lot of work to do before becoming a better person. Hence, it is almost certain that Zendaya will return for season 3.