Who Will Nate End Up With in Euphoria: Cassie vs Maddy? Theories 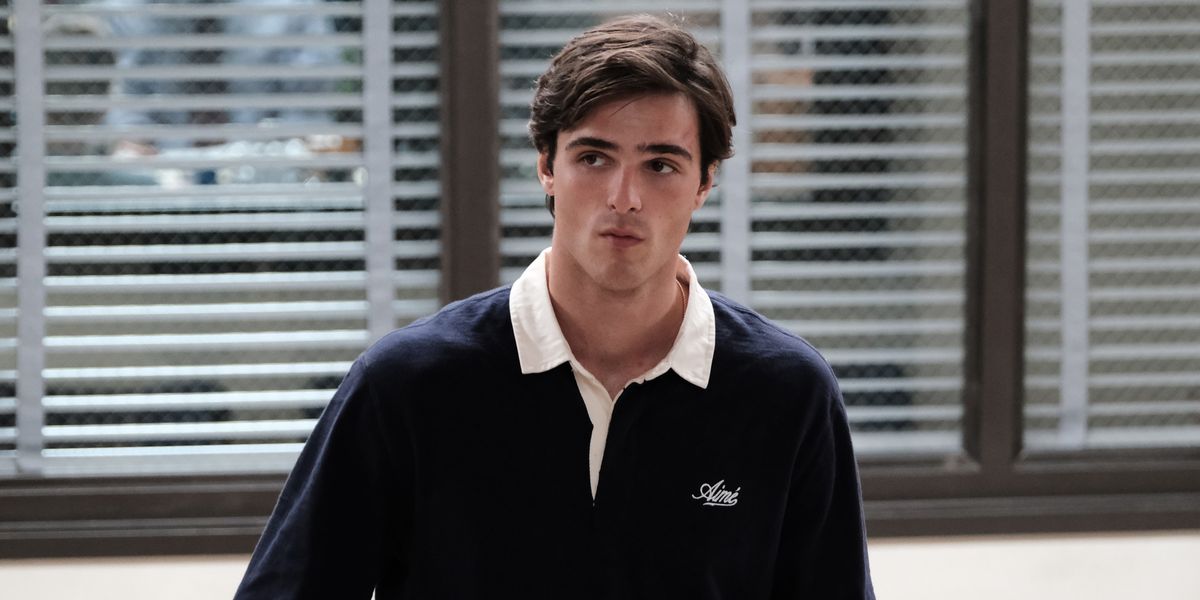 ‘Euphoria‘ deals with various issues teenagers face, and relationships are one of the show’s most intriguing aspects. In the second season, viewers see a changed Nate Jacobs, who finds himself trapped in a flurry of romantic feelings. While Nate has been with Maddy for a long time, a hookup with Cassie turns into something serious. However, Cassie and Maddy being best friends create a complicated situation for Nate. If you are wondering with which one of the two girls Nate will end up with, here are our theories on the matter! SPOILERS AHEAD!

Will Nate End Up With Cassie or Maddy?

In the first season of ‘Euphoria,’ Nate and Maddy are an on-again/off-again couple. At the end of season 1, Nate and Maddy break up for good after realizing how toxic they are for each other. In the second season, during the New Year’s party, Nate hooks up with Cassie, who has recently broken up with her boyfriend, Mckay. Their first encounter creates a pattern of such hookups, but neither Nate nor Cassie addresses their feelings for each other. However, it is hinted that they both have romantic feelings for each other.

In the third episode, Nate cancels his plans with Cassie and meets Maddy. The two talk and discuss the possibility of getting back together. The situation puts Cassie into depression. Later, Rue reveals to Maddy that Cassie has been sleeping with Nate. Maddy is infuriated at Cassie and threatens to kill her best friend. In the sixth episode, Nate talks to Maddy and closes the door on a patch-up between the two. In the end, Nate invites Cassie to his home, hinting that he wants to have an actual relationship with her.

So far, in the second season, Nate has spent most of his time bouncing back and forth between Maddy and Cassie. The latest development seems to hint that Nate is ready to commit to a relationship with Cassie. Previously, we see him having visions of a future with Cassie, and he seems to have genuine feelings for her. However, Nate is also scared of how Maddy will react to finding out about him and Cassie. Therefore, Nate keeps things between himself and Cassie casual.

On the other hand, for a while, it seems like Nate and Maddy will continue their toxic pattern in the second season and reunite with each other. However, in the sixth episode, Nate threatens Maddy with a gun and takes away the disc that Maddy is holding. After her interaction with Nate, Maddy has a mental breakdown. Therefore, it seems likely that she won’t be crossing Nate’s path again. However, Nate and Maddy have frequently patched up in the past despite having big disputes. Hence, the possibility of Nate ending up with Maddy cannot be completely written off.

For now, it seems like Nate will end up with Cassie. Nate’s feelings for Cassie stem from their mutual admiration of each other. In contrast, Nate’s feelings for Maddy appear to be arising from fear. In the sixth episode of season 2, Nate overcomes these feelings to an extent. As a result, he is ready to start a relationship with Cassie. However, it remains to be seen whether things between Nate and Cassie will work out.

Read More: Do Rue and Jules Break Up? Will They Get Back Together in Euphoria?