What was on the Disc in Euphoria? 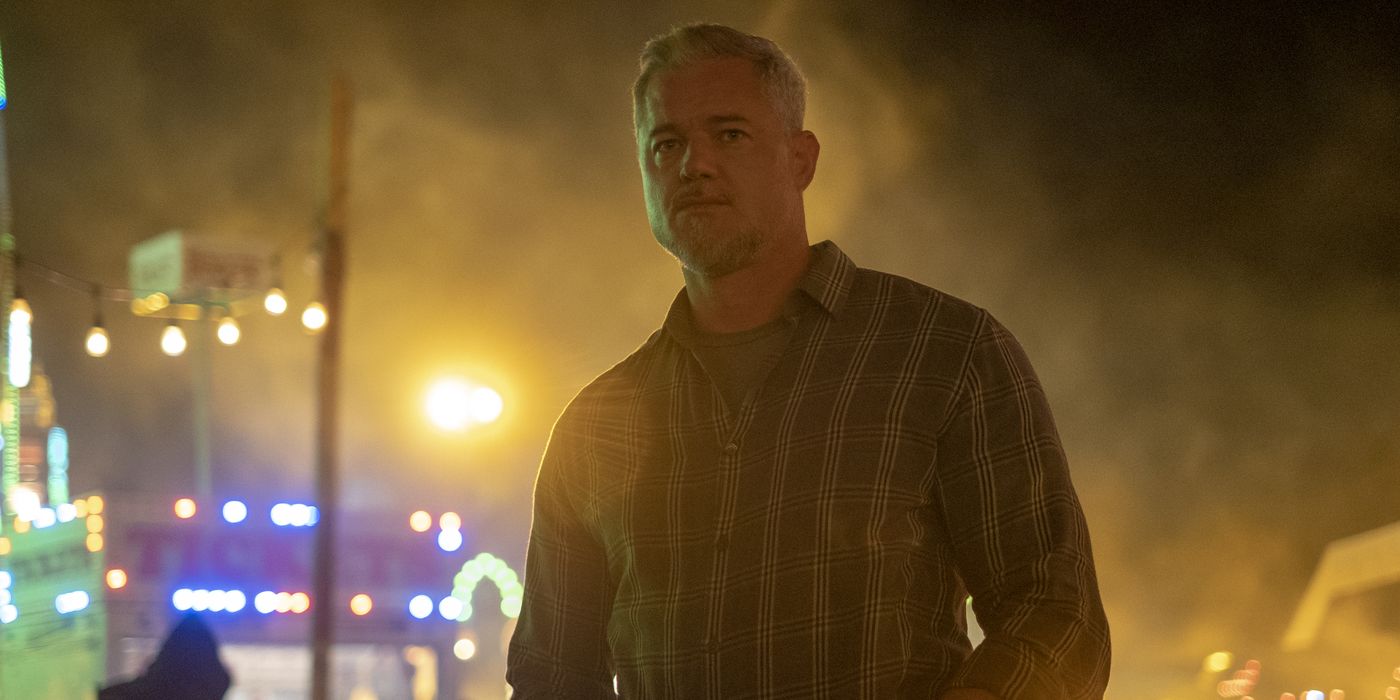 ‘Euphoria‘ season 2 throws viewers back into the turmoil-filled life of the East Highland High School teenagers. In the first season, we meet various complex characters and learn about their psychological states. Father-son duo Cal and Nate Jacobs are arguably two of the show’s most twisted characters. An interaction between the two in the second episode of season 2 brings the audience’s attention to a vital plot thread from season 1. The plot thread revolves around a disc that contains some dirty secrets, and we are here to fill you in on the tea! Here’s what’s on the disc and why it is important! SPOILERS AHEAD!

What Was on the Disc in Euphoria?

In ‘Euphoria’ season 1, viewers meet Jules, a seventeen-year-old transgender girl who is seemingly into dangerous and threatening sexual encounters with men. She meets with a mysterious man and has sex with him. Unbeknownst to Jules, her sexual encounter with the man is secretly being filmed. The person Jules had sex with is later revealed to be Nate’s father, Cal Jacobs. Viewers later discover that Cal is a serial sexual predator who likes having sex with underage girls and guys. He also filmed these interactions and kept them in a drawer in his study. His son, Nate, found out about the discs and watched them at a young age. It hurt his mental state and caused him unrecognized trauma.

Nate watches these sex tapes frequently until the present and discovers Jules’ encounter with his father. Fearing that Jules would go to the police, Nate decides to blackmail Jules and has an assault charge on him acquitted. In the season 1 finale, after an argument with Nate, Maddy finds the disc with the footage of Jules and Cal having sex. At the end of season 1, Maddy is in possession of the disc.

After learning of Nate’s hand in blackmailing Jules, Rue asks Fezco to threaten Nate. In retaliation, Nate anonymously tips off the police about Fezco’s drug business. In the second season, Fezco beats up Nate for jeopardizing his drug business. Cal finds out about Fezco’s attack on Nate and confronts his son. Nate reveals that the entire fiasco stemmed from the disc Cal was keeping. Cal asks Nate for the disc, and the episode ends without revealing Nate’s response.

At this point, it is unclear whether Nate is himself aware that the disc is no longer in his possession. The disc contains serious and potentially incriminating evidence against Cal. Therefore, he must get his hands on it at all costs. Whether Nate cooperates with his father or betrays him remains to be seen. One thing is for sure, the drama induced by the disc plotline is far from over. Therefore, viewers should brace themselves to see more twists and turns as Cal’s hunt for the disc begins.

Read More: Is Sydney Sweeney’s Cassie Pregnant in Euphoria? Did She Get an Abortion in Season 1?