Is Sydney Sweeney’s Cassie Pregnant in Euphoria? Did She Get an Abortion in Season 1? 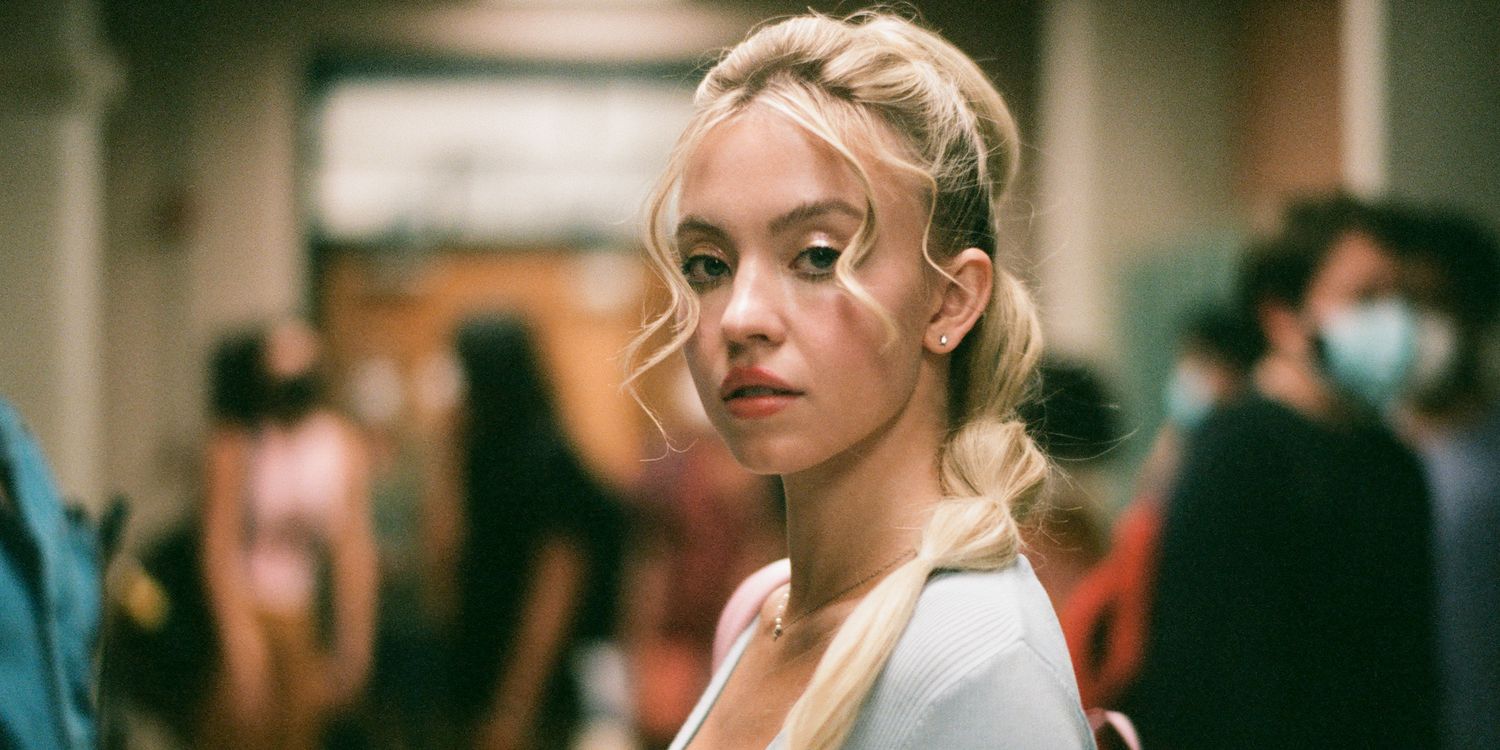 ‘Euphoria’ season 2 picks up during the second semester of the East Highland High teenagers’ junior year. After a glowing season premiere, the second episode continues to throttle ahead with full speed and elaborates on various storylines set up in the previous episode. One of the most intriguing plot developments in the season 2 premiere is the unexpected coming together of Sydney Sweeney’s Cassie and Jacob Elordi’s Nate. Cassie and Nate’s sexual encounter and subsequent hookup have left viewers worried that Cassie’s season 1 mistake might be repeating itself. If you are wondering whether Cassie is pregnant in ‘Euphoria’ season 2, here’s everything you need to know! SPOILERS AHEAD!

Is Cassie Pregnant in Season 2?

In the second episode of ‘Euphoria’ season 2, titled ‘Out of Touch,’ viewers learn about the aftermath of Fezco’s violent attack on Nate. Nate is taken to the hospital and, in his injured state, begins to fantasize about life with Cassie. He appears to love Cassie, and viewers see some very graphic scenes of the two having sex. A few moments later, Nate’s vision of a paradisical life confirms that he wants to spend the rest of his days with Cassie. He also mentions that he wants to start a family with her. Moments later, we see Cassie pregnant with Nate’s child as the two hang out by the pool.

As interesting as these particular sequences are, they strictly occur in Nate’s mind and are entirely imaginary. Therefore it is safe to say that Cassie is not pregnant, at least not at this point. Later in the episode, Nate drives Cassie to an abandoned warehouse and explains that they cannot be together. However, he once again hooks up with Cassie. Their latest sexual encounter raises the possibility of Cassie becoming pregnant, but the duo presumably only had oral sex. Therefore, it is unlikely that Cassie is pregnant. However, if the duo’s hookups continue, Cassie could become pregnant once again. Nate’s dreamy visions also foreshadow the same. Therefore, it seems the show is setting up a familiar yet difficult situation for Cassie.

Did Cassie Get an Abortion in Season 1?

In the first season, Cassie is dating college student McKay. The two have a stable relationship that is disrupted by McKay’s inability to accept Cassie’s public sex life. After a violent hazing incident, McKay has sex with Cassie, and she becomes pregnant. Cassie is excited by the news and wants to keep the baby. However, McKay is less than thrilled and does not wish to raise a baby. Therefore, he advises her to get an abortion. Eventually, Cassie decides to abort the baby and also breaks up with McKay.

As far as season 2 is concerned, it seems like the possibility of Cassie becoming pregnant with Nate’s child is a strong one. Despite the challenges of being a teen mom, Cassie seems to be open to the idea of having a baby. Given her mother’s relationship with her father, Cassie seeks stability with the men in her life who only seem to like her for her body. For Cassie, her pregnancy is a validation of her partner’s love for her. However, McKay’s desire to abort the baby proves the opposite of the same. Given Nate’s imaginary scenarios, he seems like a far better choice for Cassie to start a family with. Nonetheless, the possibility of Cassie facing the same difficult circumstances once more is an exciting storytelling choice for the character’s arc.

Read More: Will Lexi and Fezco End Up Together in Euphoria?