Why Did Cassie and McKay Break Up in Euphoria? Will They Get Back Together? 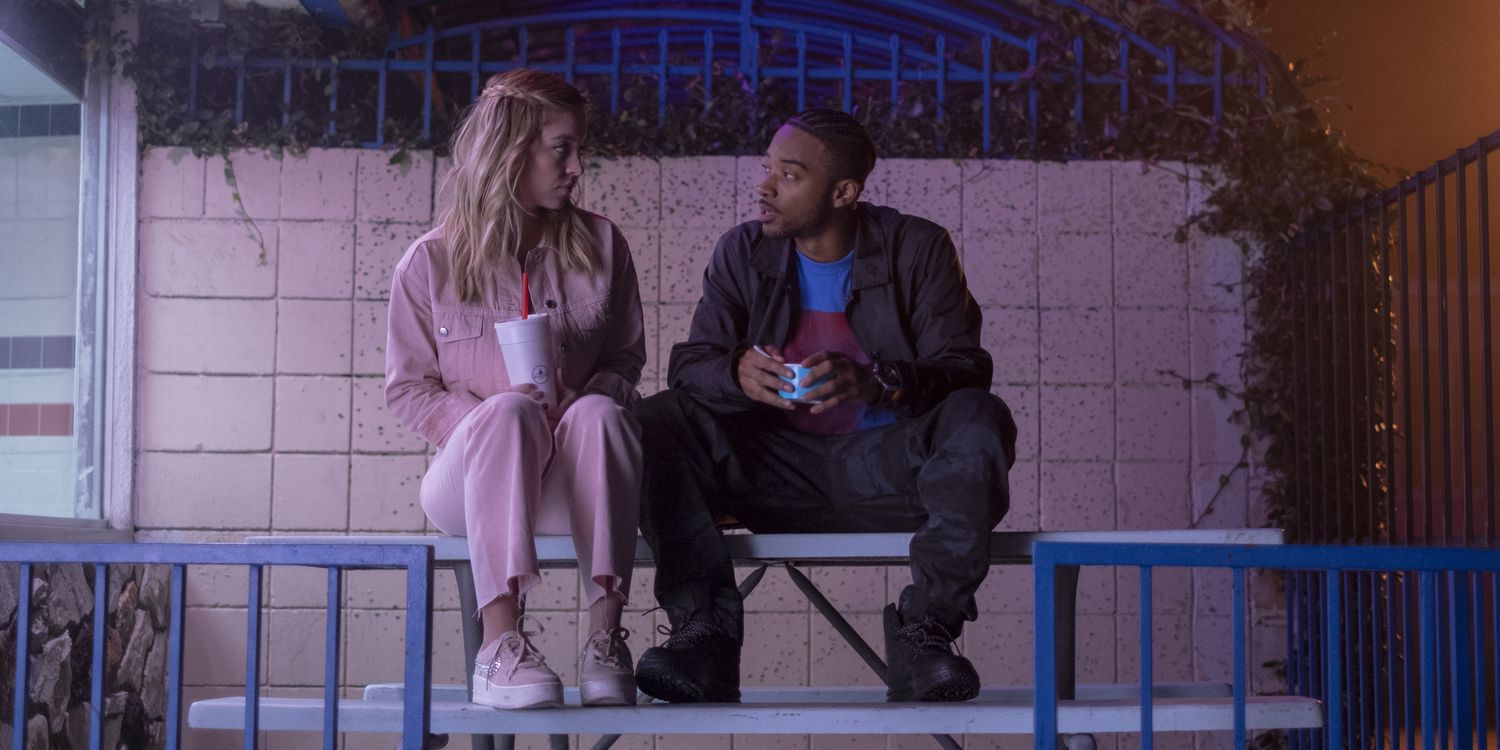 The second season premiere of ‘Euphoria’ reunites some familiar faces under different circumstances. From Rue and Jules to Fezco and Nate, some of our favorite characters end up coming face to face after a while, and their interactions make for some tense and dramatic moments. When we last see sweethearts Cassie and McKay, they are facing a turbulent time in their relationship.

While season 1 ends without giving us a confirmation on their relationship status, things between the couple are almost over. However, the season 2 premiere brushes with the possibility of a reunion. If you need a refresher about the reasons behind Cassie and McKay’s breakup, as well as clarification on their potential patch-up, here’s everything you need to know! SPOILERS AHEAD!

Why Did Cassie and McKay Break Up?

In the first season of ‘Euphoria,’ Cassie is dating McKay, a senior from her high school who is now a college student. While Cassie and McKay both have genuine romantic feelings for each other, various obstacles stand in their way. McKay struggles to live up to the expectations of being a star high school football player and fails to replicate the same form in college. Meanwhile, Cassie is insecure due to her past relationships giving her the image of a slut among her peers. Moreover, Cassie’s public sex life makes McKay uncomfortable, and he is often mean to Cassie because of it.

After a violent hazing incident at a college party, McKay has passionless sex with Cassie. Later, Cassie finds out that she is pregnant with Mckay’s baby. Although Cassie is worried about the situation, she is also somewhat happy. In contrast, Mckay is upset about the ordeal and does not want the child. McKay suggests Cassie get an abortion. Eventually, Cassie decides to go through with the abortion and effectively ends things between herself and McKay.

Will Cassie and McKay Get Back Together?

In the second season premiere of ‘Euphoria’ titled ‘Trying to Get to Heaven Before They Close the Door,’ Cassie confirms that she has broken up with McKay. En route to the New Year’s party, Cassie has a fight with Lexi. She ends up at a local store and meets Nate. They talk about their recent breakups, and Nate offers Cassie a ride to the party. At the party, Cassie and Nate hook up but keep it a secret. Later, McKay asks to speak with Cassie privately. During the conversation, Cassie explains that she broke up with McKay because they were in completely different places in life.

When McKay raises the possibility of patching up, Cassie tearfully denies hinting that she has already moved on from him. McKay leaves the room, and Cassie also returns to the party. The former couple’s conversation seemingly closes the door to any possible reconciliation between the two. Moreover, Cassie hooking up with Nate opens a different romantic avenue for her. Earlier, she also expresses a desire to break her habit of falling in love with every guy she sleeps with. In the end, it seems like Cassie and McKay’s journeys are headed in opposite directions, and the chances of them getting back together are bleak.

Read More: Will Lexi and Fezco End Up Together in Euphoria?