Will Lexi and Fezco End Up Together in Euphoria? 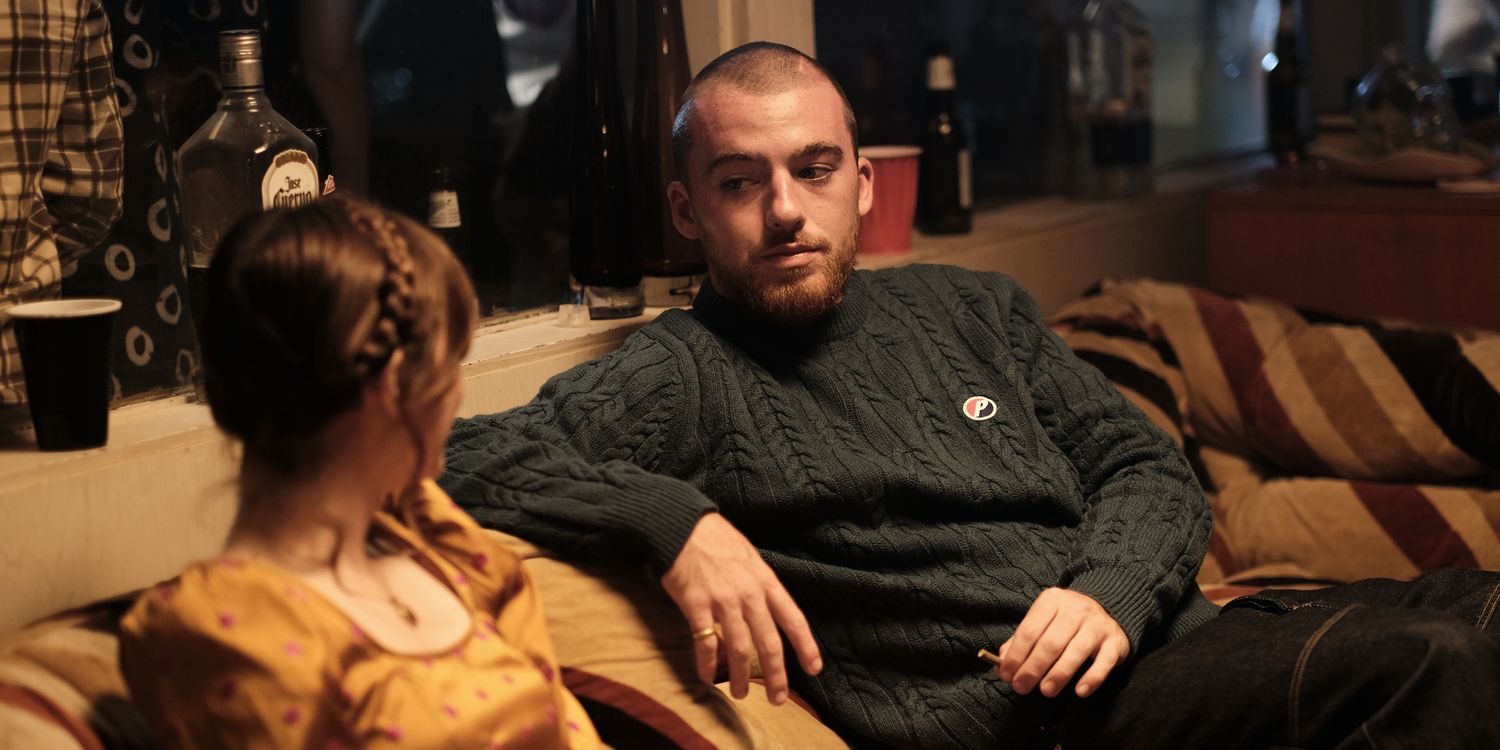 The second season of ‘Euphoria‘ arrives with a premiere episode that is packed with exciting revelations and surprises for the viewers. In the season 2 premiere, the East Highland High School teenagers gather for a New Year’s party. As the dynamics between various characters change throughout the night, two people form an unlikely connection. Fezco ends up chatting with Lexi, and sparks fly between the two. Is there a new ship on the horizon for fans of the show to get behind? Here’s everything you need to know about Lexi and Fezco’s potential romantic relationship! SPOILERS AHEAD!

What Happens Between Lexi and Fezco?

In the season 2 premiere titled ‘Trying to Get to Heaven Before They Close the Door,’ Fezco attends the New Year’s party with Rue. Lexi is all worked up at the party after her fight with Cassie. Lexi is constantly calling Cassie and trying to check up on her sister after their argument. Amidst all this, Lexi ends up meeting Fezco, Rue’s drug dealer and close friend. Fezco recognizes Lexi as Rue’s childhood friend and starts a conversation with her.

Lexi and Fezco’s conversation progresses throughout the night, and Fezco constantly compliments Lexi. Lexi is intrigued by Fezco’s calm demeanor and outlook on life despite his criminal background. Fezco is impressed with Lexi’s intelligence and encourages her to stop doubting herself. In the end, Fezco asks for Lexi’s phone number, and she is more than glad to give it to him.

Will Lexi and Fezco End Up Together

The episode seemingly sets up a romantic future for Lexi and Fezco but also highlights the problems of such a relationship. Firstly, Lexi and Fezco are from entirely different worlds. Aside from Rue being the common denominator, they don’t appear to have similar interests. Fezco is a criminal, while Lexi does her best to stay out of trouble as best as she can. Therefore, it is hard to say whether a romantic relationship between Fezco and Lexi will materialize.

Moreover, in the episode’s final moments, Fezco beats up Nate, and Lexi is visibly shocked by his behavior. Despite being impressed by Fezco earlier on, the incident will likely force Lexi to reconsider mingling with Fezco. She could deduce that Fezco is bad company and may decide to stay away from him. However, it is also important to note that neither Fezco nor Lexi have shown a romantic inclination towards anyone prior to their conversation with each other. The chemistry between them is certainly there, and Fezco and Lexi would make more than a cute couple.

Their opposite personalities and lifestyles could also make for some dramatic moments. While it seems like Fezco will have a negative impact on Lexi’s life, viewers might be pleasantly surprised if Fezco’s feelings for Lexi steer him away from a criminal lifestyle. On the other hand, Fezco is the perfect person to help Lexi deal with her lack of self-confidence. Therefore, the writers could slowly develop a romantic relationship between Fezco and Lexi as season 2 progresses. All in all, we are all aboard the Lexico/Flexi ship and cannot wait to watch a romantic relationship between them materializing.

Read More: Are Rue and Jules Back Together in Euphoria? Why Did They Break Up?