Does Rue Die in Euphoria? 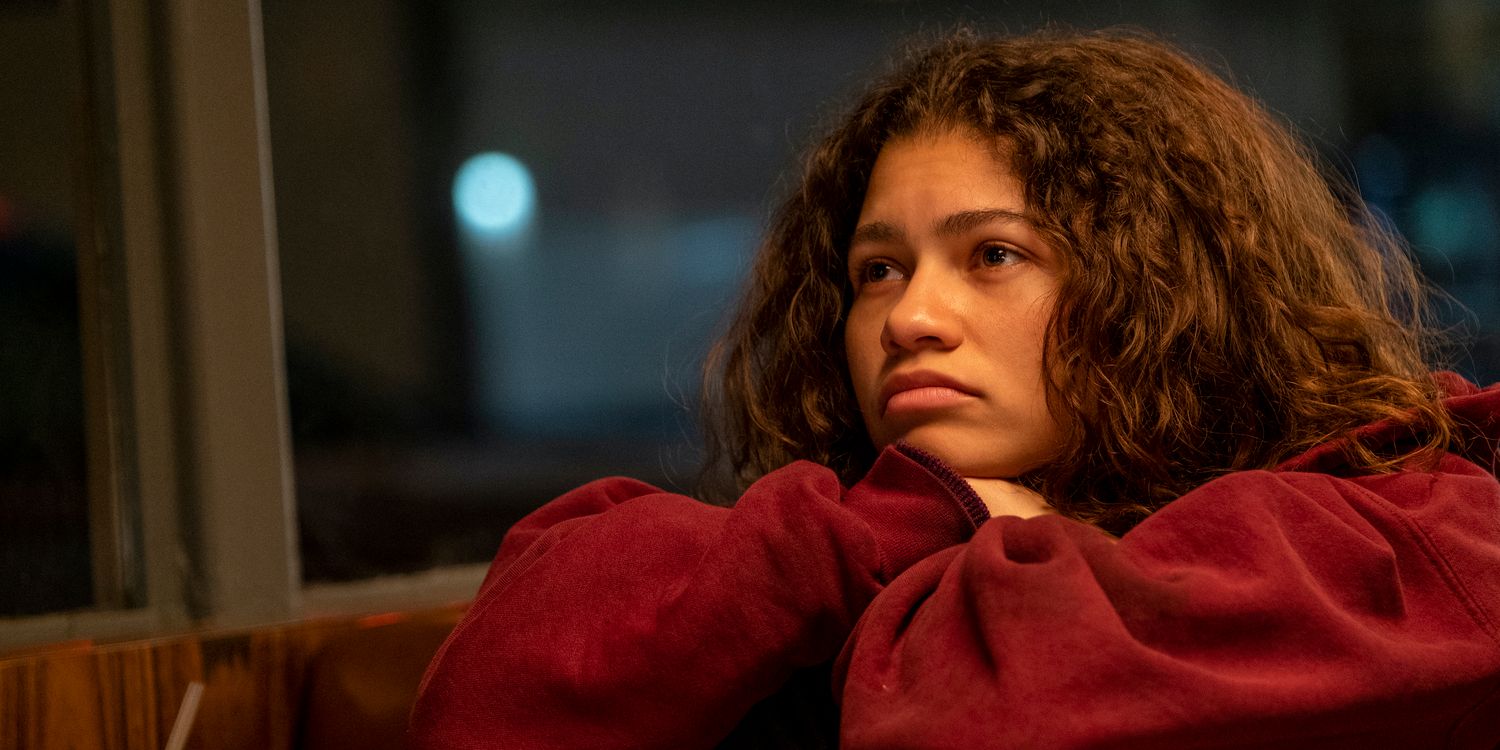 ‘Euphoria’ tells the story of a group of teenagers who try to navigate the complexities of life while wrestling personal issues such as sexuality, self-identity, depression, drug addiction, etc. No character in the series embodies the anxieties of a modern teenager other than Rue (Zendaya), who has a history of substance abuse from a young age. The first season finale leaves Rue in a pretty bad shape, and her fate is left open to interpretation. Therefore, it is natural for viewers to wonder whether Rue will perish in season 2. Here’s a definitive answer to your queries about Rue’s fate in ‘Euphoria.’ SPOILERS AHEAD!

What Happens to Rue?

In ‘Euphoria,’ Zendaya stars as Rue Bennett, a seventeen-year-old recently out of rehab after an overdose. After her father’s untimely death, Rue began to show signs of various mental health issues. She is diagnosed with OCD, ADD, generalized anxiety disorder and is also borderline bipolar. Her fears and anxieties about the uncertainly of life and her place in the world lead to the start of her drug addiction. After returning from rehab, Rue has no intention of staying clean and continues using drugs until she meets Jules.

Rue’s relationship with Jules pulls the teenager from her downward spiral, and she begins to feel a little optimistic. By the end of season 1, Rue and Jules develop romantic feelings for each other. The duo plans to bail on the town and head to a train station. However, the thoughts of her mother and sister give Rue cold feet, and she opts against leaving the city. On the other hand, Jules departs, and Rue is heartbroken. Jules takes drugs to cope with her heartbreak, and season 1 ends with her fate being left unknown.

Does Rue Die in Euphoria?

In the episode titled ‘Trouble Don’t Last Always,’ released between seasons 1 and 2, we meet Rue for the first time since her relapse, and it is revealed that she did not have an overdose this time around. Rue has dinner with Ali, a friend from the Narcotics Anonymous group. Over dinner, Rue reflects on her addiction and relationship with Jules. Although she tries to blame her relapse on Jules, she realizes it was her fault. Rue also admits that she has started feeling suicidal. While Ali offers to help Rue, she insists that she does not plan on living a long life.

Therefore, going into the season 2 premiere, fans have been worried about Rue even more than before. In the episode, seeing Jules at the New Year’s party brings back a wave of suppressed emotions in Rue. She again turns to drugs, leading to a close call with a cardiac arrest. A snort of Adderall from Elliot brings Rue’s pulse back, and she is saved. Rue also reconciles with Jules by the episode’s end.

Ultimately, Rue does not die in the season 2 premiere, but it serves as a strong reminder that the makers aren’t afraid to put Rue in a dangerous situation. Since Rue is the main character, viewers can expect to see her surviving such situations for a while. However, the uncertainty over the show’s long-term future could cause concern for Rue fans. If the makers intend on the second season to be the story’s conclusion, Rue might be killed off down the road.

Her addiction, volatile mental health, and suicidal tendencies all point to a dark fate for Rue. Moreover, she is yet to change her opinion on living a short life. Therefore, Rue’s death will serve as a natural closing point for the series. Whether that happens in season 2 or beyond remains to be seen. For now, viewers can breathe a sigh of relief and look forward to the progression of Rue’s relationship with Jules as the second season continues.

Read More: Why Did Fezco Beat Up Nate? Is Nate Dead or Alive in Euphoria?